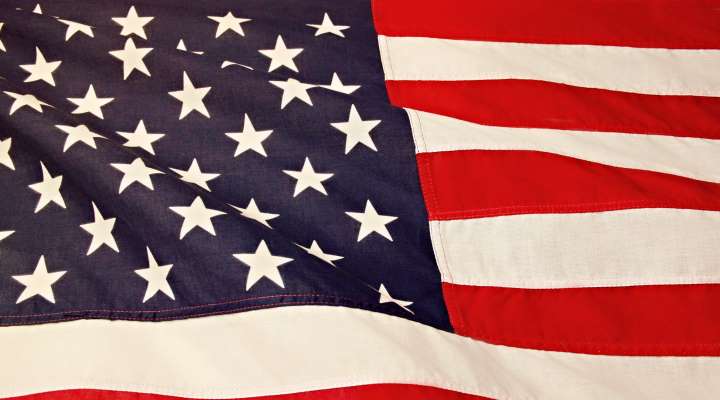 William Tharpe Roberts is a disabled Veteran, Coastguard and Army personnel, who was employed as a Marine Science Technician by the United States Military for 13 years. He spent time working as a Law Enforcement Instructor at the Law Enforcement Academy in Charleston, South Carolina and was honorably discharged from the military. He loved and greatly enjoyed his time in the military and attributes his strong mindset based around structure and rules to his time spent there. He cultivated abilities to be able to react and adapt to a wide variety of challenges; challenges that people in the civilian world would not be able to understand.

When asked to describe himself, William Tharpe Roberts does not hesitate to mention that he is a proud father of three children: Cameron, Alina, and Julian. In his spare time, when he is not working on his computer, William enjoys bike rides, meeting up with friends, and swimming. He strongly encourages youth to join the Military and to serve their country however they can. William is a person who is compassionate, considerate and honest, and possesses strong Christian morals and values.

How did you decide to join the Military?  What inspired you?

I decided to join the Military out of patriotism and a desire to defend my country. I also wanted to contribute to helping others, particularly those who are not able to help or defend themselves. I was inspired by this honorable profession. The U.S. Military offered gainful employment, great benefits for me and my family, and offered continued opportunities for self-improvement.

When you first joined was there ever a time that you doubted your abilities? How did you handle this?

There was a time that I doubted my abilities, but I buckled down and overcame this doubt. I focused on the good in my life and reflected upon my past achievements. I knew that my training and the education I received would outweigh any doubts I had. The on-the-job training in addition to my Associate Degree in Marine Technology gave me the confidence, abilities, and strength I needed to effectively carry out my duties.

What is your favorite memory from your time in the military?

My favorite memory from my military profession was coming home to my family after being gone for the better part of the year, returning to a positive atmosphere, receiving that patriotic greeting from family and friends. Also, receiving an honorable discharge was a very special memory.

What advice would you give to young people joining the military?

My advice to young people would be to become qualified and to do as many things as possible. I advise that that when they are young, they should take the opportunities that are entrusted to them early in their career, otherwise they will regret it after the fact. Always take rare opportunities when they present themselves because they will ultimately benefit the future of the recruit.

Earning their qualifications is important too. These courses are all worth points towards promotions. Promotions would offer them better pay, better future job prospects and more freedom towards their choice of assignment. Last but not least, listen to former veterans. They will almost always advise that this path is tremendously rewarding, but one fraught with many dangers and pitfalls, emotionally, physically, professionally and mentally. Joining the military is a great way to serve your country and is a highly rewarding and patriotic career.

What struggles do Veterans face after their service?

Veterans face many struggles after their service, such as trauma, suicide risk, homelessness, and physical and mental health issues. The involvement in combat, repeated deployments and/or relocations, etc., exerts an emotional toll all military personnel. Life after the military can pose many challenges. There are many factors involved in a Veteran’s successful readjustment to civilian life. These include but are not limited to:

Other issues of concern are:

In conclusion, transitioning back to civilian life can be difficult. The civilian world offers many standards that are different from those of the military.

What are your plans for the future?

My plans for the future are to live a healthy, safe and stable lifestyle, and to use my skills and abilities to help others and my fellow veterans. Also, to build a better future for myself by letting go of the past, putting mistakes and failures behind me, and looking forward to a successful and healthy future. I plan to set a number of positive goals for myself.

I plan to keep encouraging my children to pursue their education and to set positive goals. I want to equip them with everything they need in order to live successful, productive, and healthy lives with good values and morals.