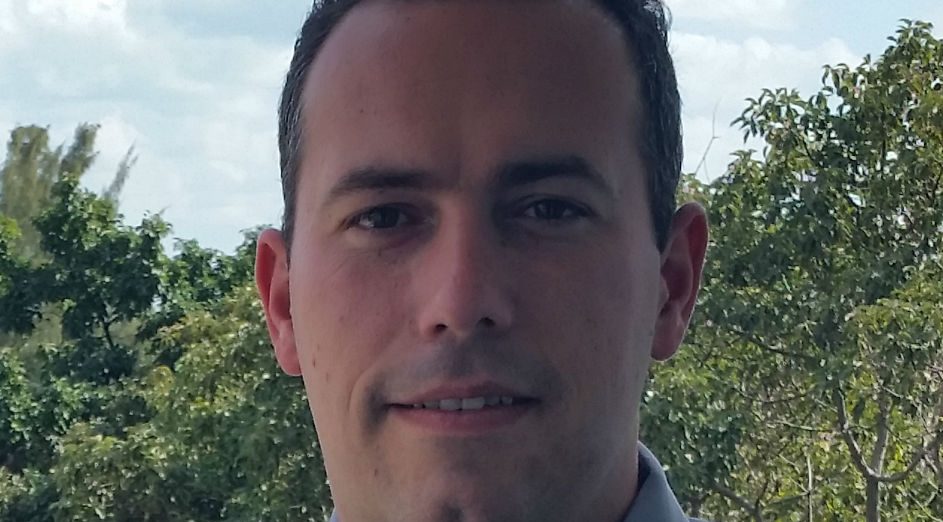 Vince Whinnery is an entrepreneur and leading authority on digital marketing, sales and public relations especially as it pertains to online lead generation, sales funnels, sales copy, digital publicity, personal branding and reputation management . He has started or been involved in more than 18 businesses in 5 industries, helped more than 2 dozen companies grow their revenue by at least 50%, and generated millions of clicks, tens of thousands of leads, and 8 figures in revenue. He helps entrepreneurs learn how to leverage online advertising and publicity in the digital age. His work on television, radio and news media has reached millions of people around the world.

Whinnery is a successful entrepreneur who began his journey online in 2002 and was an early advertiser on Google and Facebook helping pave the way for many of the practices seen today. He currently runs two companies, Traffic Gnomes (a performance marketing company) and Amplified Authority (a publicity and reputation management services, consulting and advisory company). He has built a reputation as someone able to achieve big things fast, and is known as a top digital entrepreneur under 40.

So it is funny as this business was started kind of backwards of most of the ones I have started. I actually learned about the benefits of public relations a long time ago, but when I started implementing it I quickly changed my mind once I saw the results from doing the normal things and how most people had the same type of results.

After that I decided it was kind of a low return-on-investment strategy that was better reserved for communications departments in large corps that needed to submit press releases and interviews as a matter of legal compliance, investor relations, etc.

It wasn’t until some years later (about 4 years ago) that I stumbled upon some super powerful strategies and it reopened me up to the idea of public relations. I have a tendency to dig deep when I get into something and that is exactly what happened here. I went down a rabbit hole and started doing massive research to find the top 1% of the strategies that work like crazy in the industry, and then developed a lot of additional strategies on top of that. Eventually I wanted to make sure I had this available for all companies I’m involved with, and also others noticed what was happening and wanted in as well.

We make money in Amplified by helping celebrities and businesses get publicity (the specifics depend on a case-by-case basis) and also through helping people with reputation management.

It’s hard to say because you could use a couple different points as the starting point. After we had the strategies developed it took a couple of months to lay the groundwork for the company and get the marketing up and running – but it took years to develop the strategies to what they are today. Also, we were able to turn this company profitable fast because I also run a performance marketing company, and they work hand in hand and we were able to leverage some relationships.

Of course. In fact, if I don’t ever run into a period where I doubt the success then I figure I’m not trying to build something large enough. I know at this point it is just a phase, and I focus on hitting the milestones and solving strategic problems, but I don’t really let the emotion creep into my actions anymore.

It is much easier said than done of course. I have gone through the cycle so many times that I know it is just a part of the process, and as long as we can keep progressing then we are probably going to be good. It is usually helpful to only focus on the immediate problem so you don’t get overwhelmed.

Pretty simple for this company. I have a lot of clients and friends with businesses from the performance marketing company, so I gave them a discounted rate to work some magic for them.

On a side note, I also do this (even if I don’t know them) early on in order to get some case studies since believability is an issue – especially when people think you’re working miracles. So what I’ve done plenty of times in the past to get the ball rolling is either tell someone you’ll do it for free initially, and then when the results start rolling in they will pay. The other option is to work with a business where you want their product. As long as they see the value then most business owners are open to bartering.

I have a long history of building out sales funnels and using paid advertising to generate new business. This way it is scalable and once working… works extremely well. Now I don’t want to sugar coat it and say it is easy. It is definitely not, but this is the holy grail. Once you have a sales funnel for your business that performs… there is no turning back!

I’d say the toughest decision in the last few months was deciding to kill a project (or pause it more specifically) despite the fact we were 99% of the way there. Seriously that close. It hurt.

However, the environment had changed and pushing harder wasn’t the answer. After we spent many months and a lot of resources pushing forward I had to halt everything. It goes against every fiber but you also have to know when logically the dots aren’t going to connect.

I think there are a couple major things. The first is perseverance. Lasting out long enough is a critical factor. Also I’ve noticed many people give up way too early. Watching others… I can often tell if an entrepreneur will succeed by when they start talking about quitting. If they keep pushing again and again then they win me over. I’d say it is the biggest factor but definitely not the only factor.

A willingness to work your ass off is another big factor. Success in this area usually doesn’t combine well with balance in all other areas of life. There’s downtime but there are a lot of stretches of working around the clock for weeks at a time.

This is difficult. I think I would have to say out of all the crazy things I’ve experienced over my career, at the end of the day it would have to be seeing people on our team enjoying the success along the way and getting to have them and their families along for the ride. Seeing the enjoyment at these peak times after a huge success feels immensely satisfying.

The future holds a lot of surprises. That is one of the things that keeps things interesting. I’ve found it is never what you think it is going to be like or what you think is going to happen. I’m excited about the different projects we currently have in place, and expanding out our team and seeing how the company turns through the next couple years as we make a lot of moves.

There are quite a few. I remember when I was young the series “Rich Dad Poor Dad” helped educate me financially and help see a clear path as to what was possible. I found it quite inspiring. Think and Grow Rich by Napoleon Hill is a classic must read. “Scaling Up” by Verne Harnish is extremely good, and very much unknown. I definitely wish I had found this book earlier. The biography “Elon Musk” by Ashlee Vance was also very good and had a lot of details other books on Musk didn’t have.

Quite a bit. I still had to learn a lot of lessons the hard way.

Be patient – most successes take 10-30 years. Push hard and don’t wait for tomorrow, but also understand it is a journey and takes time.

Be more focused – Shiny object syndrome is probably the biggest killer of success. It is still typically the largest problem successful entrepreneurs have. Definitely one of my biggest issues.

Push harder – Observation of thousands of entrepreneurs over the last 20 years has made me realize something. Those that keep pushing tend to find success even when they have other major flaws. On the other hand I can’t tell you how many brilliant people I’ve seen fail because they gave up too fast. I’d take the ability to push harder over any other attribute.

Yes, I’m always open to it. I have found I must be very selective as many people say they want mentoring, but I’ve found few are willing to put in the work. The best way to contact me is to reach out via email (vince@amplifiedauthority.com) and introduce yourself or through the contact form on my personal website.