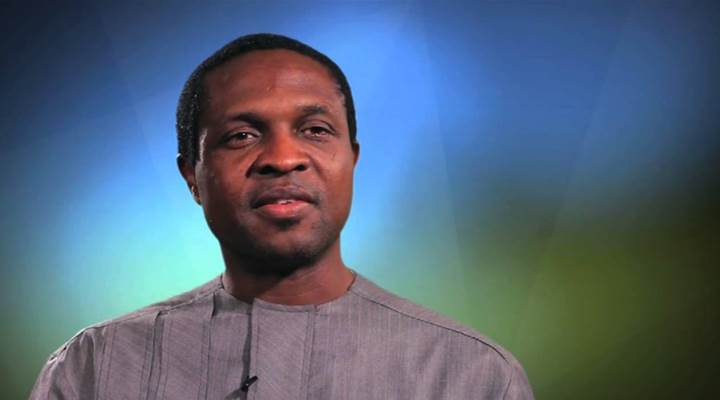 As the co-founder and managing director of the Sahara Group, Tonye Cole has leveraged his exceptional success to pursue many other endeavors. Of these additional endeavors, perhaps the most notable is Mr. Cole’s philanthropic efforts that seek to assist the youth of Africa in rising above the difficult circumstances they encounter.

He co-founded his energy conglomerate, Sahara Group, in 1996, and in the time since its founding the company has enjoyed widespread international success. Sahara Group generates billions of dollars in revenue every year, and it currently has several operating companies with offices in 13 different countries.

Having enjoyed immense international success, Mr. Cole has always made every effort to ensure that his successes benefit his countrymen, especially those who compose the youthful generation. He has discussed his “Business Plan for Africa” on multiple occasions, and he has assisted a number of foundations in Nigeria, including the Down Syndrome Foundation and the Slum2School Project.

While his efforts have resulted in astonishing success, he comes from very humble beginnings. The Sahara Group began in a very small office that he has said was only “slightly bigger than a cupboard,” and the company’s founders had all endured significant hardships before founding the business that would ultimately flourish in a way none could have possibly imagined.

Tonye Cole and his co-founders experienced many of the same disadvantages that still plague the youth of Nigeria, and it is for this reason that the company so firmly believes in giving back so that others will be able to enjoy similar success in the future. He is a successful entrepreneur, philanthropist and spokesperson, and his efforts have resulted in a wide variety of positive outcomes for people all over the world.

My co-founders and I saw an opportunity to fill a niche in the market that, at the time, was seriously underrepresented. We started very small in a tiny office, but we had a clear vision for what we believed Sahara Group could ultimately become.

The business is now quite expansive, and the company is profitable in a number of ways. Generally speaking, we generate revenue through our varied operations that make up the whole of the energy chain. We have a strong presence in a lot of countries, and we are able to generate a great deal of revenue through this presence.

As I mentioned, we started out very small out of necessity. With such humble beginnings, we were profitable almost immediately and began the process of expanding the business in a manner that was in proportion to our profits.

We were very determined right from the outset. If there was any doubt at all, none of us ever spoke of it to the others.

When we first began in 1996, we recognized that it would be very important to take a proactive approach. We contacted several prospective clients that we believed we could help, and then we laid out a very specific course of action that resulted in a number of positive outcomes. We were so meticulous in creating these individualized plans that the first potential client we spoke with accepted our offer immediately.

At this point, the company has grown so much that we can afford to consistently market our services in just about every way imaginable. We feel that our reputation is such that perhaps the marketing efforts are no longer a necessity, but maintaining a presence in advertising is an important strategy.

I am very excited by all of the new technology that is emerging. It seems that there are going to be diverse options in terms of generating energy, and it is quite exciting to see all of the innovation that is going on in the industry.

We are frequently presented with opportunities to expand our operations, and determining the scope of the expansion can be quite difficult.

I think that my upbringing has a lot to do with it. My family endured many struggles, and my co-founders also endured similar struggles. The ability to overcome those struggles and to do so while growing from the lessons I learned has made me a much more successful businessman.

I also think that it has helped me to maintain a sense of perspective, as I always want to make sure that our business is not just all about generating profit. I could not imagine running this business without positively contributing to social change.

There have been many moments that have been very satisfying, and I recall smiling for quite some time after we moved into our tiny office. While that is a fond memory, I am most proud of the fact that we have been so successful in business that we have been able to make significant philanthropic contributions to a number of worthy causes.

I enjoy my responsibilities so much that I hardly consider it work, but I do enjoy reading a great deal and have been inspired by literature on many occasions.

What is the most important goal for the future of Sahara Group?

Of course, profitability is vital to our continued success, but we also want to make sure that we are consistently doing all that we can to give opportunities to underprivileged youth all over the world. We have already done a great deal of work in Nigeria, and that work will certainly continue, but we also want to offer worldwide assistance to anyone who is in need.