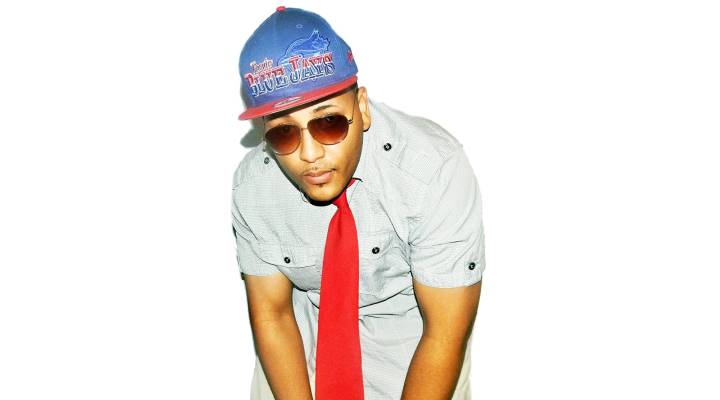 For most average normal 23 year olds its all about partying and sleep! But not for Rueben Wood. He has established himself as the owner of Spaced Out Magazine and the SOM Media Network, based in the heart of Atlanta, Ga. Wood made his career change from being once known as a Hip Hop and R&B act by the name of Yung Bank.

Still producing for corporate company infomercials and film scores, this brainy young man has a lot to offer anyone interested in reading more on him.

Rueben Wood started as a small town Georgian with a dream, hailing from the Coastal Empire of Brunswick, Ga. He has become media partners with several of today’s top media
companies and brands, with good reason since his site has received over 8.6 million hits since its launch in 2012.

Being only 23, he has completed so much and continues to go above and beyond. Already well known in the industry as a media icon and celeb journalist, he adds even more to his resume with being a celeb chef and having a show “Small Kitchen Big Taste” coming later in 2015.

I got started when I graduated high school. When I started my media company and magazine, I was inspired by the lack then of publications for indie artist, and wanting to do something different in business and entertainment.

I make money from Advertisement, Marketing/Branding, and my various clients.

1 year after starting my business, i had already made a couple thousand.

Yes, being a young black entrepreneur it was very hard for me to get my company off the
ground, and making the transition from being an artist to a business man it caused my
fans to stop following me for some time. I just kept the faith, and kept pushing and going.
How did you get your first customer?

I was doing promo on social media, and someone visited my site and hit the paypal link.

Guerrilla Marketing on social media, and investing a budget into social media for promotion and buzz.

To cut off unsupportive individuals and be strict on who i choose to do business.

My drive and desire to accomplish my goals.

I haven’t reached it yet.

So much, I am most excited about launching my Television Channel on demand, and breaking stereotypes for this younger generation.

What would you say to the younger generation?

Believe in yourself, and don’t let anyone stop you from becoming something good and great no matter who it is.