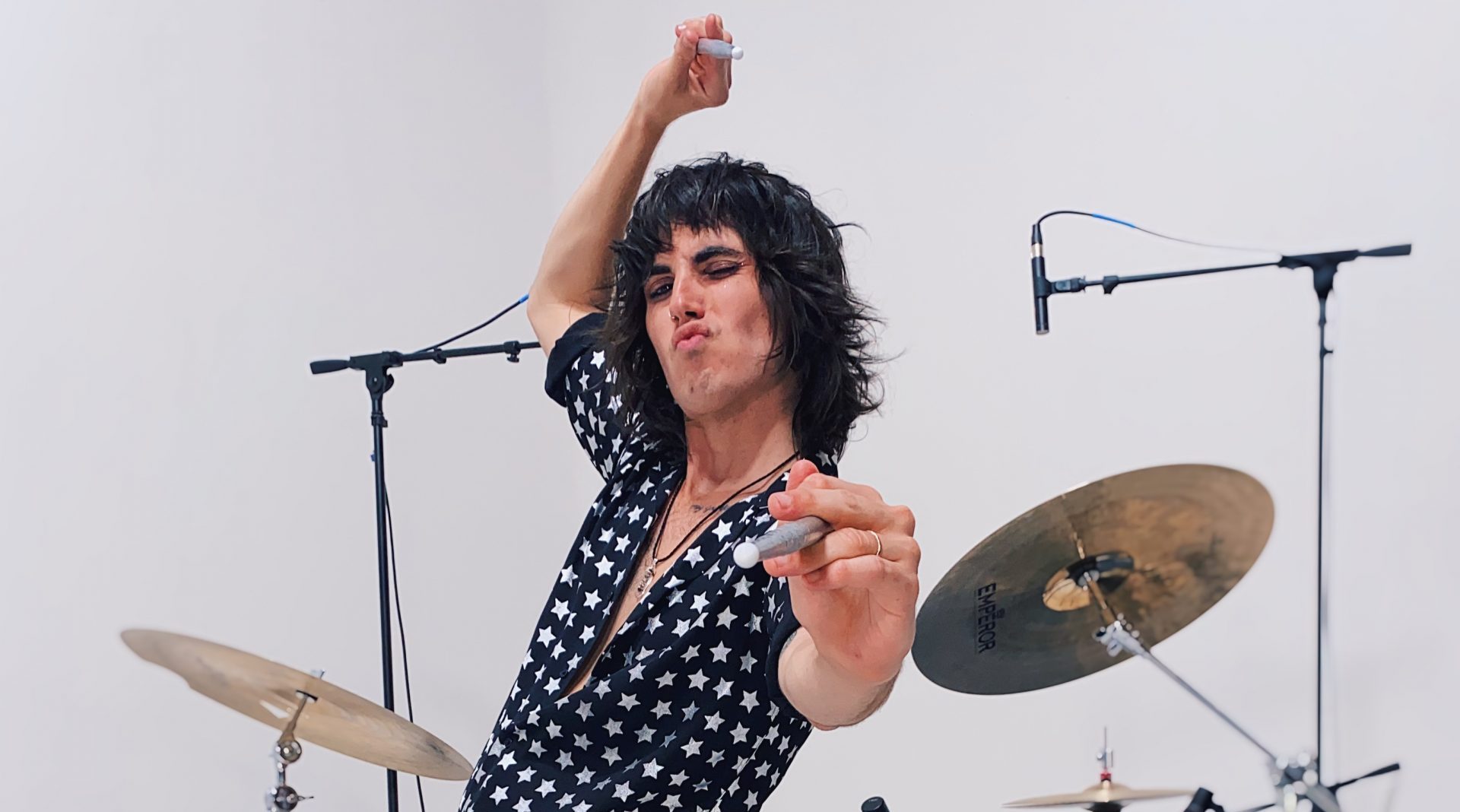 Richard Ficarelli is a drummer who is also a well-known social media influencer. He is notable for more than just his drumming abilities. Despite his early age, he had developed a big following, and he was responsible for multiple buzzworthy video releases, which went viral and were shared on a variety of social media sites, including YouTube, Instagram, and even TikTok, in recent years. Since he was a small child, Richard has had dreams of becoming a successful entrepreneur.

Early on in his career, he launched his own YouTube channel, where he posted “drum covers” of popular songs of the time, such as Justin Bieber’s viral mega-hit “Baby,” which quickly amassed astonishing numbers. His YouTube channel currently has more than 160,000 subscribers, which is a considerable number in today’s world of new media. In his late teens and early 20s, he began touring and working with artists ranging from Dave Days to Nice Peter to DeStorm Power to Tyler Ward, among others. Richard was granted the opportunity to go on his first national tour, YouTube’s first official live tour The Digitour, which launched in 2011. This was made possible as a result of his internet celebrity.

On tour, Richard collaborated and played with some of the most well-known musicians on YouTube, both on and offstage, which was a highlight of his career to date. Having amassed a significant online following, Ficarelli began writing his own original material, which he later performed while on the road with his new band King The Kid (2012–2014). The band quickly gained a reputation as one that can put on a stunning rock show. Since relocating to Nashville, Tennessee, during the last several years, Richard Ficarelli has become actively involved in the music industry by writing , performing, and collaborating with musicians that are a part of the city’s thriving rock, pop, and alternative music scenes.

This potential young artist’s future appears to be bright, as he continues to develop at a rapid speed. He does not appear to be slowing down anytime soon. His present efforts are focused on establishing himself as a sought-after touring drummer and traveling the world to demonstrate his undeniable passion for performing onstage in front of a diverse range of audiences, both domestic and international.

What sparked your interest in the music industry?

I know I’m not the first musician to say this, and I won’t be the last, but it all began with The Beatles. From the first time I heard their music on, it’s just, it’s magical in a way that is hard to put into words. Their energy had this power to draw me in in a way that would inspire me and transport me. I wanted to be them but yet at the same time, could envision myself and my future as the musician I wanted to be. That spark motivated all of the hard work I put in to getting to where I am today.

How did you become a prominent influencer on social media?

I have always been an early adapter when it comes to technology. I was part of the DigiTour sponsored by YouTube in 2011, it was the world’s first social media tour in a way. Since then, I strive to stay consistent, building on my social media presence. On a platform like TikTok, anybody has the ability to connect directly with those that share their interests, so it is important to stay engaged and ultimately, I never really asked for it or tried to be an “influencer”, but it comes with the territory as you accumulate an audience in this new media driven world. Evolving as an influencer over the past ten or so years has seemed effortless; I’ve always done my best to remain flexible, as well as consistent. Going with the flow & always being open to change is key to maintaining your brand in my opinion.

What would you say is the most difficult part of life as musician/Influencer?

I would say the most difficult aspect of having a career in the entertainment industry is learning to separate the public perception of you, versus the person who you truly are. For me, I tend to consider my online persona as somewhat of a character. Creating this degree of separation, I find to be a healthy way of remaining grounded in my personal life, and this simultaneously keeps my creative work more playful & fulfilling.

Probably my ability to wear many hats. On a daily basis I find myself playing the role of being my own manager, publicist & editor; but all in all, the core of the day always revolves around the creative process.

What has been your most satisfying moment so far?

I have had so many satisfying moments and I am grateful for them all. If I had to choose one though, it would probably be recently reaching over 1 million likes on TikTok. This milestone shows me that my hard work is reaching my target audience and making an impact.

What type of videos do you enjoy creating the most? And in contrast, what style of content do you feel your audience resonates with the most?

I’m quite fortunate that both myself & my audience seem to get the most joy out of the same style of content. Bands like Spinal Tap & The Monkees are big inspirations for me. Combining humor with music is a win-win for everyone it seems.

My first passion is music, especially in regard to performing live; but there’s so much I’ve discovered about myself since I began my journey as a “YouTube drummer” all those years ago. I am excited to continue growing my social media presence while exploring new aspects of this character I’ve cultivated. The TikTok community keeps me motivated & inspired to be bold with the new content I’m creating.

What is one thing you do to help you have a productive day?

I find that a proper morning routine is essential for my own productivity. If I don’t set aside time to do some yoga & make a cup of tea (metaphorically & literally) before I begin jumping into the day’s work, my effectiveness throughout the day really suffers. I was surprised how much more I began enjoying my work when I started prioritizing my wellbeing in the mornings.

What advice would you give to those wanting to follow in your steps?

If you are going to enter the music industry, you need to be self- motivated and disciplined. It is going to take a lot of work to get your name out there and a thick skin. No matter how talented you are, you will hear the word “no” more than you think. Then once you start hearing “yes”, you have to show up and do the work, especially when you are an independent artist.

What are the biggest mistakes you see others make on social media?

The biggest mistake I see new artists making online is not prioritizing consistency. Lately, in my experience, you’ll stumble on someone with a lot of talent & charisma, they’ll post a few great videos then all of a sudden, you won’t hear from them again for months. I understand it can be discouraging when something you worked so hard on to create doesn’t get the traction you were hoping for, but that doesn’t mean you don’t have great potential! Every single post you make doesn’t have to be some sort of elaborate masterpiece, in my humble opinion you’re much better off prioritizing consistency, especially on a platform like TikTok. Ultimately, it’ll be your own unique voice & personality that builds an audience over the long haul.

I always appreciate the opportunity to connect with creative people, & I’m always down for a solid brainstorm. If you want to get my eyes or ears on something, shooting me a message on instagram is the place to do it!