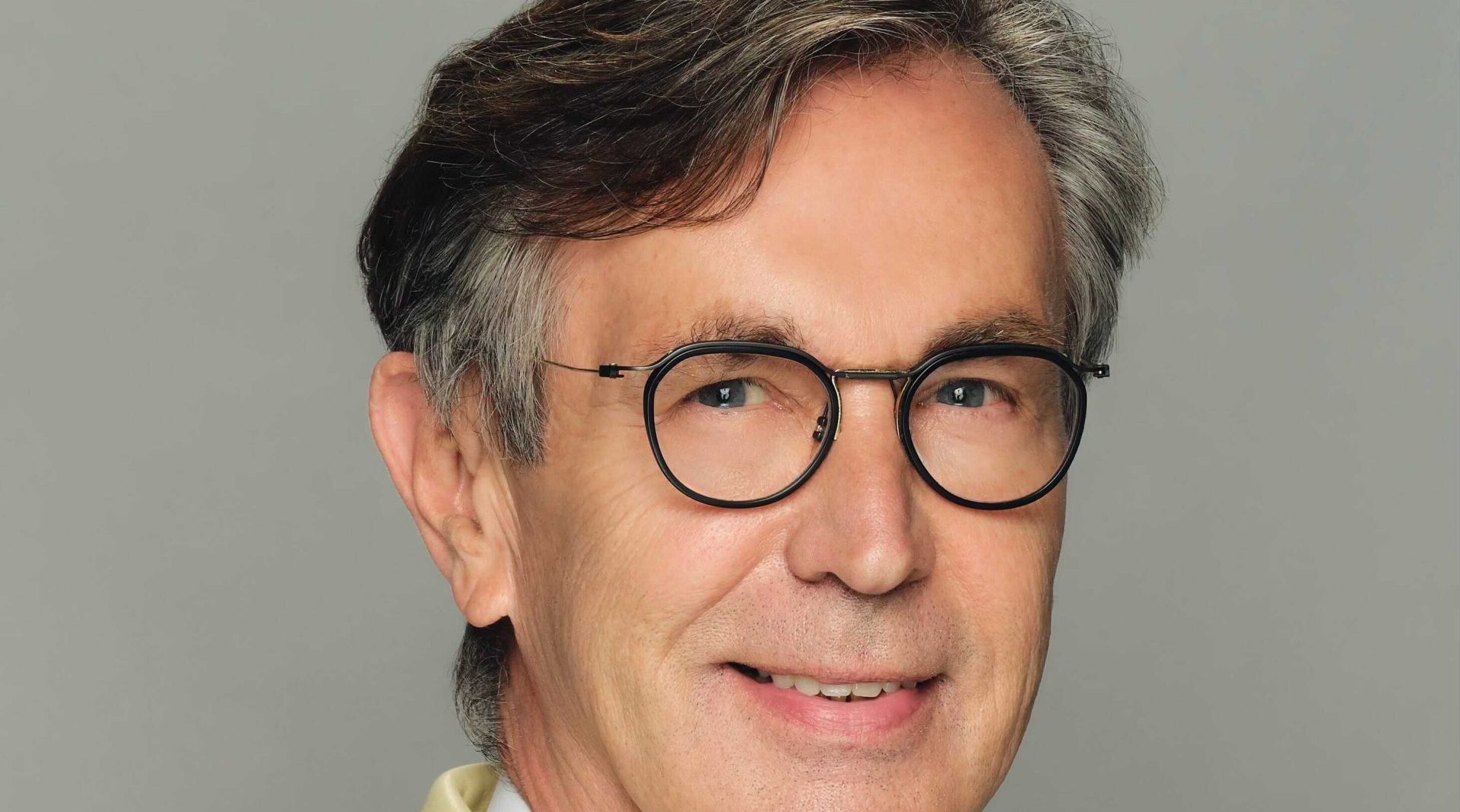 When Randy Douthit was a kid, a delivery truck once dropped off a large package, which turned out to be television. When his grandparents turned it on, a light bulb turned on in his head: someday he would be the fellow putting on the show.

By the time he turned nine, he was riding around the neighborhood on his bike selling 10 cent tickets for the “variety show” he produced in his grandparents’ barn.

At age 23, he became a director at Portland’s KGW and then went on to direct Peabody award-winning children’s program “How Come.” He later helmed a daily morning talk show, Seattle Today, growing the show’s audience by tenfold.

He joined CNN when it was a new network, where he executive produced and directed Crossfire — at the time was the network’s number one show. He also produced a weekly news panel program called Capital Gang. Both Crossfire and Capital Gang won CableAce Awards.

I’ve been interested in television for as long as I can remember – since I was a little kid. I never gave up on it. I’m not a little kid anymore and I still never will.

I make money by collecting license fees for programs; directing and producing fees; and collecting residuals on shows.

A show may take between two and four years to become profitable. I’m fortunate to have had a long career in the business and to have had a fair degree of success in it.

There is always doubt but too much doubt is dangerous. I try to focus on success and on creating the conditions that will make it more likely. I am definitely a “if you can conceive it and believe it, you can have it” kind of a guy.

My customers are viewers and the audience. I’ve been trying to attract audiences since I was 9! The larger the audience, the more successful I am. The expectations going into a new show can be intense, but when I experienced my first success it was really quite satisfying.

Making sure audiences are aware of the work and where they can find it, and giving them a sense of why they will like it, is key to success. The wider the promotion the better. But it is also important to target specific groups of viewers with the type of programming that they want to see. You sometimes can get a sense of how well a show will do in certain areas when you get a favorable response to key promotional strategies.

Replacing a long-time colleague. Doing that kind of thing is never easy, especially when the person is a friend. I do hope and expect everything will work out for him.

My sense of determination. I am determined to win. I don’t intend ever to give up, and I will always continue trying to find new avenues for creating value and success in my business.

When I’ve seen colleagues and those who work with me excel and truly master what it is they are doing. Everyone has moments where they have not done as well as they would have liked, or may have even failed at it – but when they refuse to let disappointment overwhelm them, and continue to invest energy and effort into the work, they will succeed. When the people who work with me do that, it is an absolutely wonderful feeling.

My business is always pointed to the future. Anything else is going backwards or will result in stagnation. Television must move forward, and I’m exciting about the opportunity to create content on the types of platforms which weren’t even a speck in people’s imaginations when I was a kid. As the business grows and develops, so must the people who work in it. The opportunity for that type of continual expansion is extremely exciting to me.

These are not specifically business books, but they are books that inspire business:
– The Power of Your Subconscious Mind by Joseph Murphy.
– Riches Within Your Reach by Robert Collier
– Secret of the Ages by Robert Collier
– A Brief History of Time by Stephen Hawking

I would advise myself to concentrate more. Focus on one thing at a time and make sure that thing is completed to the best of your capability before moving on to the next thing.