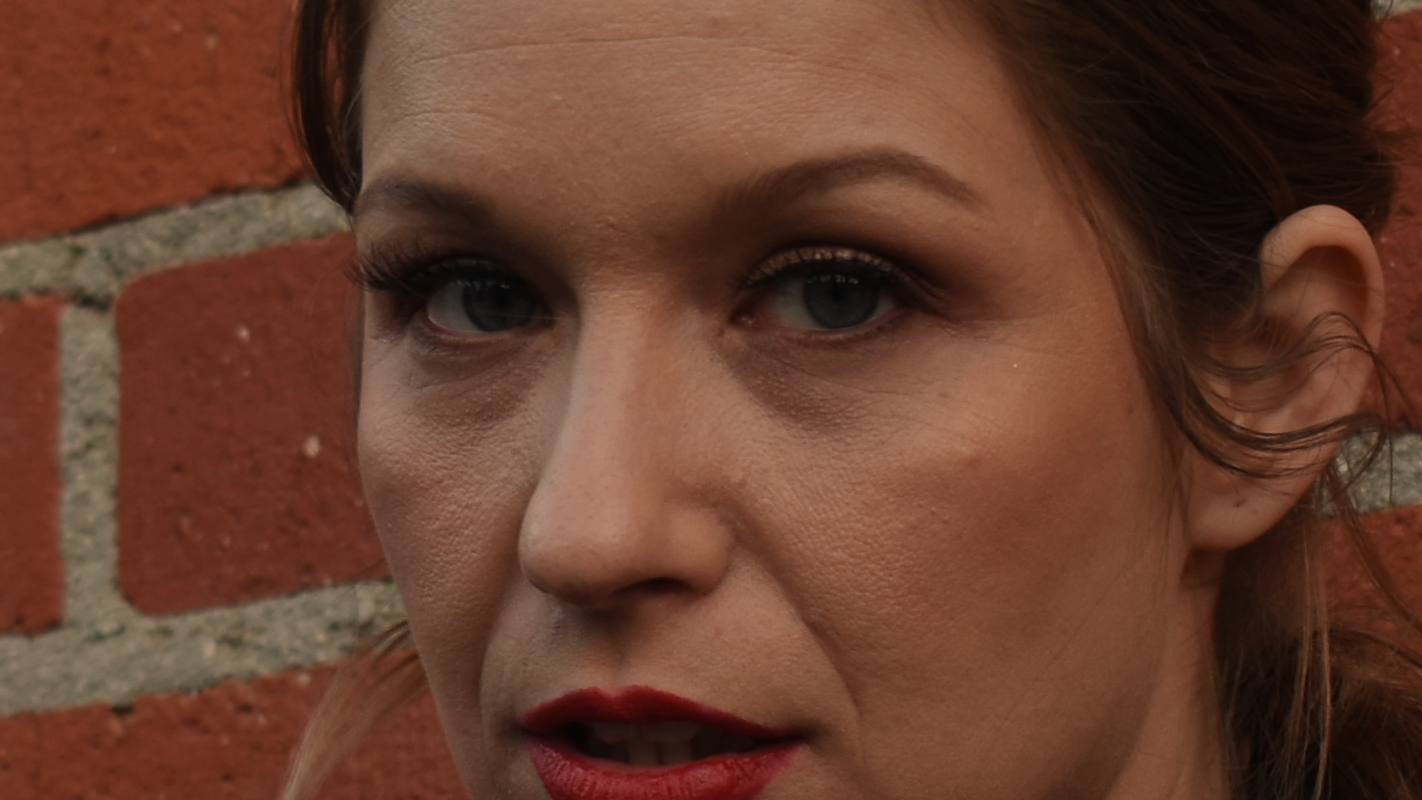 Patricia Rodriguez, Esq. is a legal professional and practices law at Rodriguez Law Group, Inc. Her journey in the legal profession started in 2000 when she joined the Alhambra mock trial team while in high school, it continued on when she went to college at the University of Southern California, where she was on the USC Mock Trial team from 2003-2006. Then in 2006, she joined Temple University – James E. Beasley School of Law and earned her Juris Doctor in 2009. While there she was on Temple’s Number 1 Trial Team. In 2007, when she joined the team 100 people tried out and only 10 were selected; she was among those selected.

While completing her studies, Patricia worked at the Camden Public Defenders office, the Los Angeles District Attorney’s Office, and the Philadelphia Public Defenders Office. Once she graduated, she worked for the Los Angeles Public Defender’s Office before opening her own practice. Patricia’s areas of legal practice include foreclosure defense, real estate law, landlord/tenant law, DUI & DWI, criminal law, bankruptcy law and personal injury law. She also practices contract law and is a skilled expungement and misdemeanor lawyer. In the course of her career, she has earned membership in several legal organizations. They include the Mexican-American bar association, the Beverly Hills Bar Association, and the State Bar of California. She was is also admitted to Central, Eastern, and Northern Federal District courts of California as well as Central and Northern Federal Bankruptcy courts of California. When not practicing law, Patricia loves exercising, dancing, and physical training.

Technically, my journey in the legal profession started when I earned my Juris Doctor at Temple University in 2009. However, since childhood, I have always wanted to be an attorney and the direction my studies took was a reflection of the same. Growing up disadvantage I was told and believe that having an education, being an attorney, I can help positively change the world.

Generally, it is earned income from providing legal services. However, as I create subscription-based programs that include legal and business education material, programs, and community I will start and have residual/passive income coming from that as well. In the legal profession, the higher you rise in stature, the higher the value of clients you get.

How long did it take for you to become profitable when you were starting out, was there ever a time you doubted it would work? If so, how did you handle that?

Legal practice is a service, which makes it difficult to determine the initial investment made. For simplicity, I would use the money I spent studying law as my investment. Using it as a measure of my ROI, it took me a year to turn profitable. As to whether I ever had doubts that I would flop as a lawyer, the answer is No. Like I stated earlier, I developed a passion for legal practice at a young age and I have an undeniable, unwavering faith in myself and the universe. Everything is always working out for me.

Yes, I remember it vividly because it was a big moment for me. I got the client through a referral and I did my best not to disappoint them. It worked well for me.

We use various online social media companies to do directed marketing, we also get organic searches (via SEO) as well as some direct lead source companies.

I would attribute my success to lots of things, but at the base of it all is passion. It is a passion for the law that drives me to seek new ways of getting better at the practice. It is definitely a labor of love some days but the potential for revenue/profit is always there to motivate too even when the revenue/profit may not be realized in the moment.

The future is bright, and our client-base is set to continue to grow at a healthy rate. I am most excited about the subscription membership-based fee program we have started and our expansion into and continued representation of many different areas of practice.

Be kind to yourself. You are going to do a lot of great things in your life have faith. Believe in yourself; you are special. Know your worth. Keep your head up high and always know your place in this world is at the top.

Given that I provide a membership-based coaching and consulting subscription plan I would expect most people to sign up for it if they are seeking those services. However, for the right candidate who comes from a disadvantaged background such as I did, I would be much interested in mentoring them. Anyone interested can email me at prod@attorney.com.