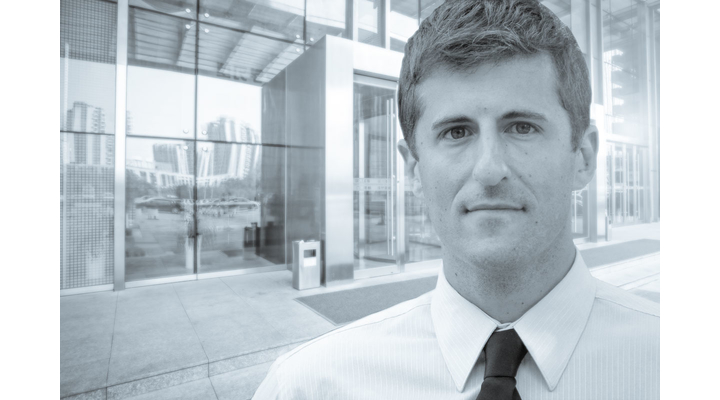 Founder and Managing Partner at Lever, VC based in New York July 17, 2019

Nick Cooney is a Founder and managing partner at Lever, VC based in New York. The company is an early-stage venture capital in alternative protein companies around the world. This is the second fund Nick has founded for investment in this field, which has only experienced growth as more people find the advantage in cleaner living.

Previously, Nick co-founded and co-ran New Crop Capital, which found great success in investments into plant-based and clean meat companies worldwide. Nick is also a co-founder of The Good Food Institute, which is the world’s largest non-profit working to grow the alternative protein space through education and investments. He has also authored three books, including Veganomics, a textbook on the science of the vegan lifestyle.

Nick lives in the greater New York City area with his wife, Laura, and dog, Rosy. In his free time, he enjoys biking, reading, and camping at the beach.

My interest in this space began about twenty years ago when I started eating these products myself. The industry has really come a long way since then and it’s great to see the current market growth. It is unlocking a huge amount of value and opportunity for savvy investors that can get access to and determine what the best deals are.

We’re making primarily early-stage investments in plant-based and clean meat companies around the world. For our investors, we can get them equity positions in some of the best companies with huge growth potential at an early stage where the company’s valuation is lower and we able to get outsized equity pieces. We deliver value to our investors with our knowledge of the space and our unique access to deals. We have a proprietary database of over 800 companies in this space globally.

We have just started this most recent fund this year, so it will be several years before it is profitable. We have just begun investing over the past four months.

I was confident from the start of our investing that the alternative protein space would continue to grow. I have been investing for four years now with more than two dozen deals. One thing we weren’t sure of was how profitable those returns would be. There have been several great exits from portfolio companies that we’ve invested in. We have been pleasantly surprised by the rate of growth for our investments. The pace of growth right now is a good indicator of how much opportunity there is in this space.

Our fund, Lever VC, is made up of a variety of LPs, including family offices, strategic corporate partners, and others. Most are people coming from our own network, those who see the value in this space. We have also had a very large volume of inbound interest from people who have seen what is happening and know the opportunity is there. They approach us because of our deep sector knowledge, they know that we can lead them into the best investments.

As this space has been getting a lot of media attention, we have also been getting media attention. Our previous investments into Beyond Meat as well as the fact that we are the first western company to invest in companies in China has garnered us some attention, and that in turn has brought us new inbound interest.

The toughest decision has been around some specific deals. We have five companies in our portfolio now with others in the pipeline we expect to close soon. There are deals where it’s a hard judgment call and we have had to pass after weighing it carefully.

As a fund, I think we have several advantages. Of course, one is our expertise in this specific field. I have been working in this space altogether for over fifteen years and we have a great network of companies and entrepreneurs. We could hear about deals sooner than most others, including other investors who specialize in this space. We also have the potential to add a huge amount of value for portfolio companies.

The most satisfying moment is when it becomes clear that an investment has paid off or is on track to pay off very well. The financial return and market validation that something has been a good investment is extremely satisfying.

We are going through our raise process now while also investing, so for us, the next year looks like continuing to do those same things. We will keep connecting with investors that are interested in getting into this space. We will continue to identify and invest in some of the best companies in this space around the world.

Principles by Ray Dalio, a very detailed book outlining his business philosophy. I don’t necessarily agree with all of it, but a lot of it resonated with me. I also enjoyed Thinking Fast and Slow by Daniel Kahneman, which is I think the book that most thoroughly covers the research on the cognitive biases we have and the mistakes we make in our decisions. It’s been very helpful in identifying those biases and I hope has improved my decision-making.

It’s not a tangible thing, but I would have to say any time we purchase a plane ticket to meet with a new potential client or company, it brings value to our fund and helps our business.