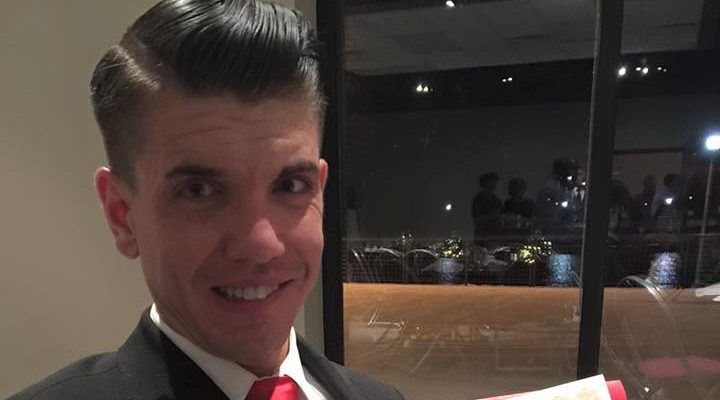 A specialist in political philosophy and the history of political thought, Dr. Jun has written extensively on nineteenth- and early twentieth-century radicalism with a particular emphasis on anarchism. He is the author of Anarchism and Political Modernity (Bloomsbury, 2011) and the editor or co-editor of several volumes including Proletarian Days: A Hippolyte Havel Reader (AK Press, 2018), Anarchism: A Conceptual Approach (with Benjamin Franks and Leonard Williams, Routledge, 2018), Brill’s Companion to Anarchism and Philosophy (Brill, 2017), Without Borders or Limits: An Interdisciplinary Approach to Anarchist Studies (with Jorell Meléndez-Badillo, Cambridge Scholars Press, 2013), and New Perspectives on Anarchism (with Shane Wahl, Lexington Books, 2010). He has also published more than three dozen articles, reviews, and book chapters. Dr. Jun is currently working on his second monograph, entitled The Immortal Idea: An Intellectual History of Anarchism, to be published by Routledge. He lives in Wichita Falls, Texas.

How did you get started in your profession?

I decided I wanted to pursue a career in higher education after working as a teaching assistant at the University of Pennsylvania.

What are your expected to do in your profession?

As Professor of Philosophy at Midwestern State University, my principal responsibilities are teaching four classes per semester, keeping office hours, producing scholarly work, and performing service on behalf of the profession, the university, and the community.

It takes a lot of time, effort, and money to become a Ph.D. Is it worth it?

The academic job market in the United States is terrible; securing a tenure-track position is extremely difficult. The professoriate definitely isn’t a line of work one should pursue for the sake of the money (there isn’t much). For me, it’s the intangible benefits—such as the opportunity to contribute to the production of knowledge, or to make a difference in students’ lives—that make it worthwhile.

There were many such times. Graduate school is grueling; finding a full-time academic job is even tougher. For me it was always a matter of “keeping my eyes on the prize.” I had a passion—a calling, even—and I wasn’t about to give up on it.

Do you remember the first time you published a book?

Of course. I was just finishing my Ph.D. when Lexington Books indicated that they wanted to publish my edited volume New Perspectives on Anarchism. I was elated; it really felt like I was entering “the big time.”

What is one strategy that you’re using that works really well to generate interest in your work?

Networking. You need to find like-minded people—not just people who are operating in the same wheelhouse, but who are doing so in ways that complement your own work. If you’re going to “put yourself out there,” it should be among people you want to notice you, precisely because you’ve noticed (and appreciated) them.

I work very hard and am proud of the work I do. I don’t cut corners; I am dedicated to excellence.

What has been your most satisfying moment as a professional?

Either the first time I published a book, or when I received tenure at my institution. In both cases, it was like there was an invisible poster that said, “You Did It.”

I am very excited about finishing my next monograph, which I have been working on day and night for the past several years.

I would tell myself, “Do not you ever stop trying because it might not happen, or because it is too hard. The best things in life are attached to the most difficult work, but I know you can do it. You’ve got all the tools, so let us go ahead and start building.”