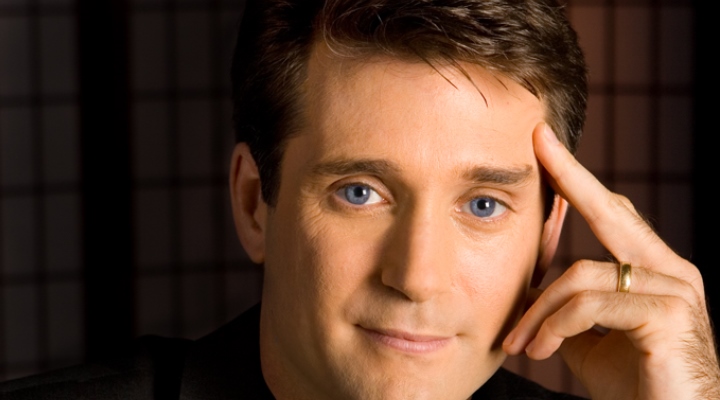 Mort Fertel has worked with couples in crisis for over a decade. Over 1 million people have subscribed to his report “7 Secrets to Fixing Your Marriage.” He is the author of Marriage Fitness and the creator of the revolutionary Marriage Fitness Program, which is an alternative to marriage counseling that’s endorsed by Dr. Stephen Covey and Dr. John Gray.

Mort Fertel graduated from the University of Pennsylvania, was the CEO of an international non-profit organization, and a former marathon runner. He lives with his wife and 5 children (including triplets!) in Baltimore, Maryland.

My wife and I were in marital crisis. We reached out for help and were disappointed with the methodologies used to help couples. We thought, “There must be a better way.” There was. We discovered it, used it successfully ourselves, codified it, and now help others using what’s called “Marriage Fitness.”

There are a few different Marriage Fitness programs available. I also do private sessions and “house calls.”

Yes, of course. But I just kept plugging away. I really believed in what I was doing. I knew it could help people.

My first customer was my neighbor.

At this point, thank God, word-of-mouth works the best. I also do some online advertising.

It was a decision about how to resolve an issue with an employee.

The Marriage Fitness system works. It’s that simple. If you have something that works, people want it.

Every day I get emails from people who tell me their stories about how their marriage was on the brink of divorce and then they found the Marriage Fitness program. There’s no greater satisfaction than knowing that you helped restore a broken family.

I love to read. A book is the greatest deal on Earth. For less than the cost of filling up your gas tank you can get inside the greatest minds in history.

What advice would you give other business owners?