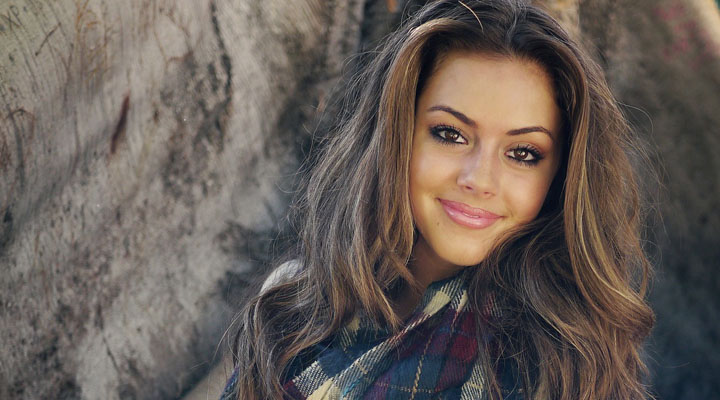 An educational consultant and mother of three children, Michele Frazier has been dedicated to the education and promotion of others by providing educational assistance for them with the goal of coaching and pushing students to do their best in order achieve their goals. Truth be told, Michele Frazier’s exceptional ability to coach and teach others has changes countless lives and has inspired her to reach out further by starting her own mentoring program which has changed the method other educators use to mentor students.

With Ms. Frazier’s dedication to the education and goals of other people, Ms. Frazier’s mentoring program is soughed after earnestly by parents looking to enroll in their child in an effort to promote confidence and pull up grades as well as teach the parent how to achieve this with their children at home.

This in turn has Ms. Frazier with a packed schedule as the number of children being enrolled into her highly successful mentor program steadily increases. As a result, Ms. Frazier is constantly pursued for her educational and coaching abilities in hopes of giving a child, who is in desperate need of a mentor, one more chance to succeed in their school environment.

It should come as no surprise that she is more than an educator, she is a life coach for adolescents and has devoted her time, ability and energy to changing as many young lives as possible who dare to seek her expertise and guidance.

Ms. Frazier makes it a habit to applaud and congratulate all those who enter and graduate from her widely sought after mentorship as she understands the first step of succeeding begins with the decision to make a change that only the individual child can make for themselves.

I started out being a normal teacher that students would see in the classroom every day. One day I offered to help a struggling student study with the approval of his parents. Long story short, the root of his struggle was due to lack of confidence. I helped him believe in himself and the grades went up with extra teaching on the school material. Not long after that I was getting phone calls to help more students.

I charge parents who enroll their children into my mentoring program with a money back guarantee.

I would have to say the mentorship program started to gain momentum within the first 3 months of it going.

As a teacher and now a mentor in my own program, failure wasn’t an option. I was determined to see the first child through to success because if he failed, I failed. The only way I succeeded was to think positively and to put in the world needed.

The first child I mentored was before I had founded my mentorship program. I came to that student after class. The first actual customer wasn’t until I had mentored 10 other children and realized I had an ability to change lives. The customers came by word of mouth.

I keep it as simple as possible. I don’t need to market my business because the success from the child sells itself.

I received news that my grandmother had become very ill and possibly wouldn’t make it the next few months. I was asked to move back home to take care of her, but had to unfortunately decline because so many other young lives were depending on me.

In a word: passion. Passion creates energy and energy is the driving force, coupled with motivation, that creates success.

The most satisfying moment is when I realized I have what it takes to change the world by changing the lives of multiple people.

My calendar is filling up quickly of parents expecting their children to be mentored and my personal time is being cut. I currently do all the mentoring myself within the program, but it may be due time for me to start hiring other people and duplicating myself.

There are quite a few of them! The Greatest Miracle in the World by Og Mandino, Think and Grow Rich by Napoleon Hill, The Slight Edge by Jeff Olson, The Art of Dealing With People and How to Have Confidence and Power in Dealing with People both by Les Giblin.

I bought an iPad and believe it or not, it really helps with note keeping. I love this thing! All I have to do is write down the names of who I am working with into a spreadsheep app and take notes on my next steps.

What would you have done differently?

I wish I would have started my mentor program sooner. I can’t help but to think of all the children I knew were struggling in school as a young, inexperienced teacher.