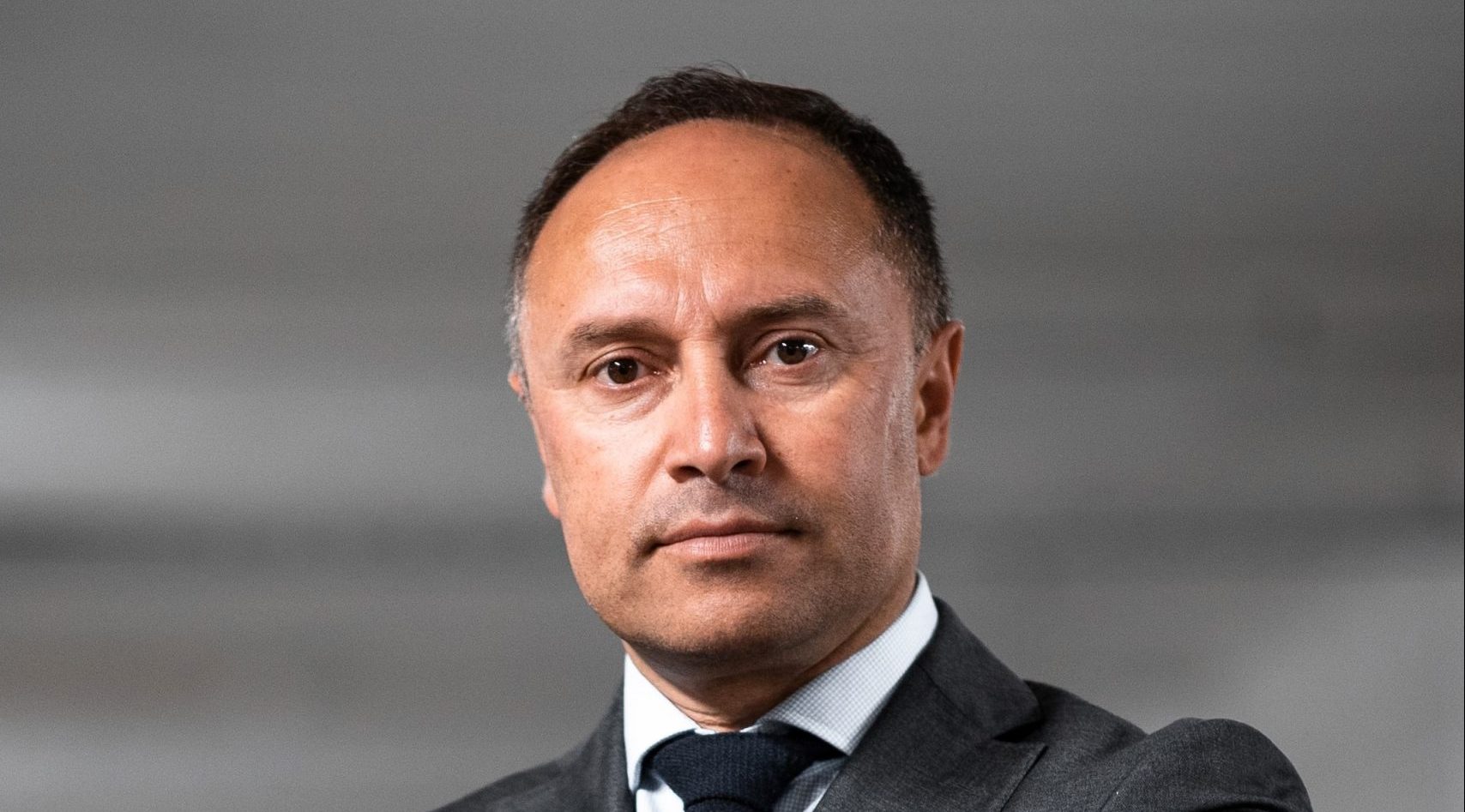 Actor Michael Everest Demarco is a rising star because of his charisma in his plays and in his everyday life. The actor was brought up in New Orleans by parents who taught him the values that inform his career today. In the beginning, he auditioned for and was offered a modeling job. Eventually, his reputation in the theatre industry grew to the point that he was invited to audition and participate in plays by well-known directors and producers.

He began his career as a model for several TV commercials. Despite the fact that all of his peers were doing these shoots with him, his good looks and strong values stood out from the rest. As an aspiring businessman, he understood that nothing would be given to him for free, and he had to earn every position that he desired. He was recommended to more companies and, in turn, he was hired for more shoots. Eventually, more people found out about him, and that led to him gaining a position in the movie industry.

Since then, the New Orleans native has earned a reputation as a talented and passionate actor with a deep love for his city. He has been awarded several accolades for his performances in ‘The Fine Stallion’ and ‘Over the Line’. His philanthropic efforts have also served to showcase his kind-hearted yet ambitious personality.

I started off in the theatre industry actually through modeling at a younger age. A few years later, I began acting on stage. As far as the work I do now, I was inspired by an epiphany of how the theatre scene in New Orleans was starting to die.

I make money through lessons with young adults and aspiring actors. I also earn money through a consulting company I run in New Orleans. I work with local theatres to help them achieve maximum financial return as well as high ratings on their productions.

After starting out my consulting firm, it only took about 3 or 4 months before the work was paying for itself. It helps that I’m a pretty well-known actor both in Hollywood and at home, not to mention the connections I leveraged to quickly have half of the city’s main theatres as clients.

As far as acting? When I first started out, I auditioned for a role in the play The Good Doctor at a local theatre. I was all ready to go, but when I got up to perform, I completely blanked. Sensing my nerves, the casting director tried to feed me lines, but I had a major panic attack. All I remember is running out of there holding back tears. For a second, I had decided to quit my journey before I had even started on it. But my friends and family encouraged me to give it another go.

As cliche as it may be, I “went back to my roots”. I approached the owner of the theatre I first performed at all those years ago. We went out for lunch and I sold him on my consulting services. Since then, they’ve managed to renovate the theatre and now are at staff and facility capacity for producing 4-5 major events per year, up from the measly 2 they were sitting at before my services.

Making meaningful, personal connections with those that you approach. Sometimes, the best way to convince someone you’re what they need is to simply show you care. At least, that’s worked exceptionally well for me so far.

The most difficult part of my work comes from “crushing the dreams” of young actors. As a mentor and teacher, there are times when I realize the student just isn’t cut out for this line of work. A recent case of this led to an unfortunate falling out between myself and the student. Even though I approached the situation with care and compassion, it was still so difficult for me to step up and do what needed to be done.

Other than my good looks, I would say that being willing to adapt has contributed to the majority of my success. It’s a skill that’s required as an actor, of course, but I’ve worked hard to also have that same flexibility in my personal life. It’s led to a much more joyful life than I could’ve imagined.

Hands down, the most satisfying experience for me is whenever I see one of my students succeed. Even though success doesn’t define one’s character, it is often a reflection of the work that they’ve put in to get there. It was most profound for the first student that I ever worked with when I returned from L.A. They’ve gone on to have an even better career than I have, and they continue to wow the world.

I think that I will eventually be able to work with every theatre in New Orleans to help revitalize the performing arts scene here. That’s also what I’m most excited about.

Although not necessarily a “business book”, it IS a book that I’ve applied to business: “Sapiens: A Brief History of Humankind” by Yuval Noah Harari. It gave me a completely new perspective on the world we humans have created and is such a captivating read. I’ve used it to be more mindful of others which has led to better personal connections.

I recently bought a small office building in the Garden District of the city, which has helped me mentally stay sane since I live on the outskirts of the city. It serves as a “home base” for my work and has allowed me to expand my business.

If you could give a piece of advice to those looking to follow in your footsteps, what would you say?

Apart from the fact that you would never want to actually follow in my footsteps, my piece of advice is this: write your own play! You can really get a great start in the industry that way, especially if you find a mentor with experience who can help you edit and make improvements. I’m shocked at how few young people are writing plays these days. My first play was written at 17 years old, and it was performed by local high schools in New Orleans once I graduated and put some money into professionally distributing it.