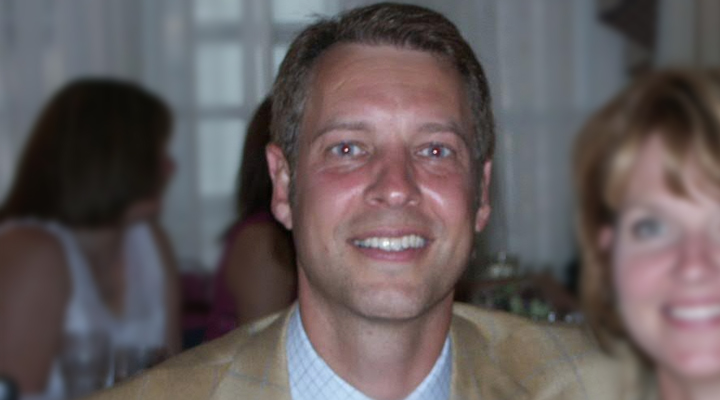 Marty Stallone is the executive vice president of land development owner and managing director of Metropolitan Development Group, which is also commonly referred to as simply MDG. Mr. Stallone, a longtime resident of Eastern Pennsylvania, is responsible for the management of MDG’s corporate functions and also oversees its operations pertaining to cash-flow analytics, finance, and risk management. Throughout his time with MDG, Mr. Stallone has overseen an impressive run of success in which the land development company has completed countless projects throughout Eastern Pennsylvania, including residential, commercial, and industrial land development projects.

Mr. Stallone, a finance and land development expert also specializing in strategic business development, brings over 20 years of experience in municipal and structured finance as well as in the public markets to his role as the executive vice president of land development with MDG. Over the course of these two decades, Mr. Stallone has worked in all manner of sectors, advising government and non-profit entities as well as business corporations in need of his specific financial expertise and deeply analytical approach.

Prior to taking on his role as executive vice president of land development with MDG, Mr. Stallone served as the founding partner and president of Hamilton Consulting, Inc., and also as a vice president with Meridian Capital Markets, where he oversaw the company’s corporate and municipal finance department. These roles within the finance industry — along with his outstanding education he received while attending Cornell University and being recognized as a National Merit Scholar — have contributed to the strong professional foundation that has continually supported the illustrious and accomplished career that led to Mr. Stallone accepting his current role as the executive vice president of land development with MDG.

My interest in both finance and land development was piqued during my time as an undergraduate at Cornell and further reinforced by the professional experiences that followed. This interest — combined with what I recognized as an uncommon opportunity within the industry — led to a desire to become a part of a great company capable of the level of land development versatility demonstrated by MDG.

We buy raw land we believe meets our stringent standards for future development, and, following the approval of the local municipality, we begin the process of improving the land to create a lot for residential, commercial, or industrial use.

With an ambitious goal that involved offering a cast array of land development services, we recognized and understood that a lengthy period of time could be necessary to achieve profitability, so we developed a plan for sustainability that included best- and worst-case contingencies. Fortunately, we never had to turn to the latter contingency plan due to our early success.

Other than the general sense of doubt that everyone experiences without cause from time to time, no, I did not doubt that this business would thrive for many years to come.

We worked very closely with our marketing team to develop a plan for targeting our marketing efforts according to the company’s most critical goals, and this decision proved to be quite a good one.

We continue to utilize a research-based approach to identify the properties most likely to benefit from our specific approach to land development, so we work to create marketing strategies using a similar approach. This is a strategy we have found to be both efficient and consistently effective.

I am naturally analytical and have always understood how to utilize my specific professional strengths in the most optimal fashion.

There has been a lot that we have achieved at MDG, but I am always most satisfied when we are able to secure a new land development project due in part to a referral or recommendation provided by a previous and clearly satisfied client.

I’m excited at the prospect of working with on our new projects as well as our ongoing projects, and I believe our highly analytical and versatile approach to land development will ensure our continued success in such a competitive industry.

From a purely analytical standpoint, I enjoyed the work of Thomas Piketty in “Capital in the 21st Century,” as well as Charles MacKay’s “Extraordinary Popular Delusions and the Madness of Crowds.”

We’ve been working on publishing a book featuring essays and analysis from different members of our team, so we recently made an investment in some in-house tools to publish and distribute the final product to any interested parties.

What classes or courses played a role in your decision to pursue your current endeavor?

Two courses from my time as an undergraduate at Cornell University stand out in particular, including a seminar course in microeconomics as well as a course focused on statistics and econometrics.