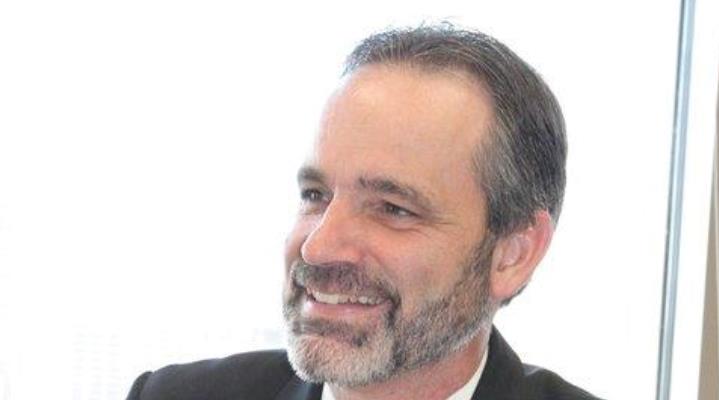 Mark Thering was born in San Antonio, Texas. He was the youngest of four children. Mark’s father was an impossibly amazing man who served his country proudly as an Army Surgeon. Growing up, Mr. Thering moved all over the country from Alaska to Washington, D.C. His father retired from the Army when he was in high school and they settled in El Paso, where his father continued his medical practice. Mark Thering graduated from the University of Texas in El Paso (Go Miners!) and soon after enlisted in the Coast Guard. He thrived in the Coast Guard; Mark saved lives and was a part of something bigger than himself. He even had the honor of receiving Coastmen of the Year in 1989. In 1990, Mr. Thering was honorably discharged from service and began working as a parole officer for Harris County. After over a decade of working as a probation officer, he decided to go to law school. Mark graduated from Texas Southern University Thurgood Marshall School of Law magna cum laude in 1999 and has been practicing law ever since.

Like all lawyers, I get paid because of the services I provide. I represent my clients in court and provide legal counsel to them.

Starting out is always tough, and it took me about three years to before I became profitable. Since then, the Thering Law Firm has become more successful with each passing year.

There was never a time I doubted my business would be successful. I created a strong foundation for my firm and surrounded myself with smart, driven individuals who achieve results. When you’ve got the right vision and the right team around you, you’re able to feel much more confident.

My first client was appointed to me by the courts. Even though it maybe isn’t as satisfying to gain your first client this way, I still remember the case clearly and I’m proud of the work that I did.

I recently moved my office location and the move has generated a whole new network of clients. It’s amazing how a change of scenery can positively impact your business in such a powerful way.

I believe my attention to detail makes me a successful attorney. It’s this skill that helps me to catch things that others may miss, putting me a step ahead of the competition. During a case, it’s the small details that can make the difference between success and failure.

The proudest moments of my career were getting two “not guilty” verdicts on two separate murder trials. There’s nothing quite like the feeling of relief that comes with a “not guilty” verdict. This is the reason I got into the business in the first place: to help people.

My new office location is a very exciting part of my practice at the moment. We are located above the “A-WAY OUT BAIL BONDS” across the street from Minute Maid Park. Thering Law Firm occupies the entire 2nd floor and has the environment I always envisioned for the firm.

As I mentioned, purchasing a new office location has been a great next step for Thering Law Firm. It hasn’t been cheap but it’s already paying off in many ways and increasing the success of my business.