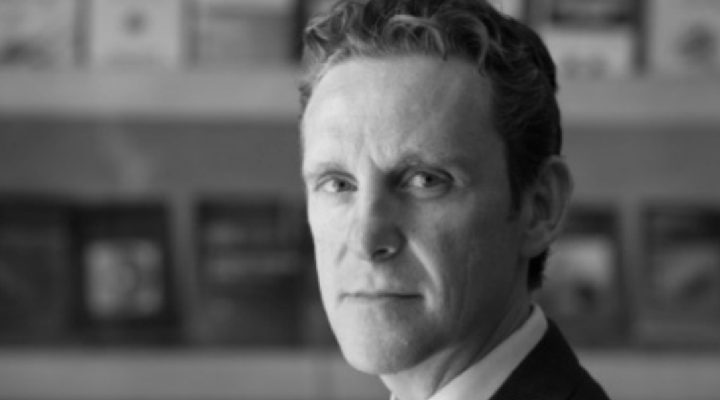 Mark Dubowitz is the CEO of the Foundation for Defense of Democracies, a non-profit, non-partisan policy institute located in Washington, D.C. and is considered one of the leading experts on the use of economic and financial sanctions.

At FDD, where he has worked since 2003, Mark Dubowitz is the driving force behind projects focused on Iran, sanctions, nuclear nonproliferation, and illicit finance. Mark also heads FDD’s Center on Sanctions and Illicit Finance.

How has your diverse background influenced your current position at Foundation for Defense of Democracies (FDD)?

I’ve been very grateful to have had the opportunity to work for so many great organizations in my career.  Being able to spend time in the corporate, legal, academic and policy world have given me a wide perspective that continues to shape my work each and every day.

What initially sparked your interest and research on Iran, as well as sanctions, and nonproliferation?

My deep concern about the threat the Iranian regime represents to the security of the U.S. and our allies.

As an expert on Iran and the head of FDD’s Center on Sanctions and Illicit Finance, how often do you find that these two areas of study coincide?

In my testimony given before the House Financial Services Committee in Congress on July 25, 2016, I spoke on “The Iran Nuclear Deal and its Impact on Terrorism Finance,” which encompasses both sanctions and illicit finance.

The United States has spent the last decade building a powerful yet delicate sanctions architecture to punish Iran for its nuclear mendacity, its illicit ballistic missile development, its vast financial support for terrorist groups, its backing of other rogue states like Assad’s Syria, its human-rights abuses, and the financial crimes that sustain these illicit activities. More broadly, a primary goal of the sanctions on Iran, as explained by senior Treasury Department officials over the past decade, was to “protect the integrity of the U.S. and international financial systems” from illicit Iranian financial activities.

The implicit purpose of the sanctions was, and should continue to be, to provide the president with the tools to stop the development of an Iranian nuclear threshold capacity while also protecting the integrity of the U.S.-led global financial sector from the vast network of Iranian financial criminals and the recipients of their illicit transactions.

Which outlets do you most enjoy appearing in?

I have had the honor of my research on Iran, sanctions, and proliferation appear in outlets including The New York Times, The Wall Street Journal, The Los Angeles Times, Foreign Policy, The Atlantic, USA Today, and Forbes. I have also appeared on CBS Evening News, CNN, Fox News, NPR, PBS, BBC, and CBC.

Has your upbringing and education in Toronto influenced your perspective on, and views towards, U.S. foreign policy and affairs?

Well, let me start by proudly pointing out that I officially became a U.S. citizen in 2015 and have called the U.S. my home for over thirteen years. My education and work experience in the private sector, as well as my time spent studying law, inform my current work evaluating sanctions, illicit finance, and the use of economic state-craft and its tools.

What are some of the most recent articles that you have published?

One of my recent testimonies to the House Financial Services Committee, can be found at https://medium.com/@MDubowitz, and I recently wrote a piece for The Hill with FDD Senior Iran Analyst Behnam Ben Taleblu highlighting how the Trump administration is giving early signals of a return to coercion over Iran’s continued ballistic missile activities and support for terrorism.