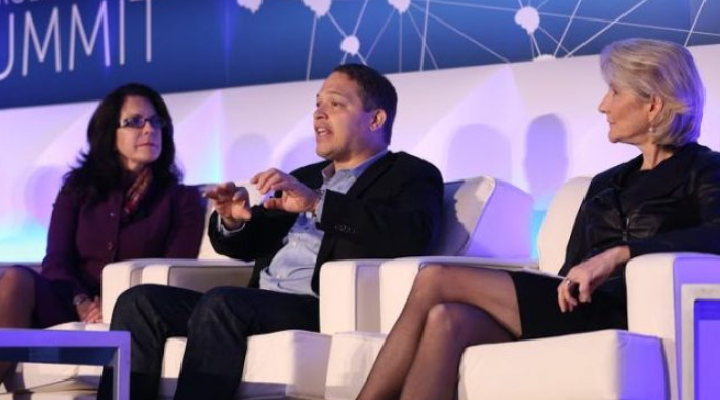 Malcolm CasSelle is President of Worldwide Asset eXchange (WAX) and CIO of OPSkins. “A decentralized platform that enables anyone to operate a fully functioning virtual marketplace,” WAX is a place for gamers to come and utilize secure item-exchanges using blockchain technologies. WAX and OPSkins are major players in the modern cryptocurrency news cycle.

CasSelle graduated with a BS degree in Computer Science from MIT followed by a Masters in Computer Science from Stanford University. A seasoned entrepreneur, CasSelle served as Senior Vice President and General Manager for Digital Media for the firm SeaChange International, as well as CEO for Timeline Labs. CasSelle also served as Chief Technology Officer and President of New Ventures at tronc, Inc.

He is an active investor in Bitcoin-related companies.

Entrepreneur experience started as a kid, learning from my parents who both had small businesses. I worked selling fruits and vegetables and also in construction. First it started as a way to be self-sufficient to have money to buy games, but eventually it became a way of life. Starting and running a business has always been more fun than working at a large company. I was lucky to be influenced by the mentors over the years while at MIT and Stanford who are daring and dynamic risk takers who forged new paths of their own in technology, finance, and commerce. Creating the new routes of ecommerce always struck me as something no one would be able to match in terms of complexity as it involves human behavior layered on top of technology. So far this area of business does not disappoint. 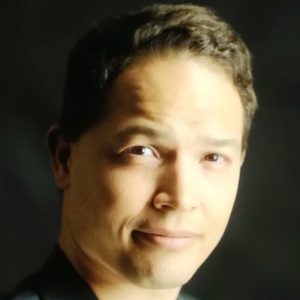 Helping to create WAX with several other extraordinary individuals came from a desire to move a centralized marketplace like eBay to model that is peer to pee (P2P), sort of like the torrent protocol. A piece of software acting as mediator for a transaction might just be the catalyst to grow an already massive market to an event bigger one. That idea layered on top of a unique blockchain and token behind it was the genesis of the idea.

WAX makes money by charging to facilitate transactions between buyers and sellers.

Our company OPSkins was profitable from the beginning. Trading items with a trust intermediary was desperately needed by players of video games. The time was right when OPSkins launched.

The idea that WAX could fail was not an option. Success comes from dogged determination that may require having to adjust strategy over and over to respond to market dynamics.

OPSkins is WAX’s first customer. Owning OPSkins allows us to have both the best customer imaginable for WAX while also experimenting repeatedly to get it right before releasing the product to the general market.

Search traffic is an excellent good source of business however the caveat is that it takes time to get right and the rules always change. Digital businesses live and die with the change of an algorithm!

Hiring is always the toughest because of the cost when you get it wrong. We have had to add a lot of new staff to support our expansion and that means a lot of recruiting for candidates and determining who is the best to bring onboard. I don’t know anyone who thinks hiring is easy. And when you have deadlines, it gets very stressful.

Hard work, building long term relationships, and luck. You can’t discount the luck of being in the right place at the right time. Many businesses I have worked on missed the timing and yet a few years later could have been very successful with the same strategy and team. That drives me nuts when I think about it.

During my career, the first day I was literally speechless was taking my second startup company public in Hong Kong (PCCW) in 1998. We bought a shell company and did a reverse merger. At that time, our company was suddenly worth billions of dollars. I never thought our crazy idea of broadband and interactive television throughout all of Asia would be embraced so widely. That was the first time I realized dreaming big was truly possible to translate into something everyone else could use, appreciate, and benefit from. And we did it in 18 months. Truly incredible.

WAX will change how all tokenized items are traded. That really lights me up to think of the items like you saw in Ready Player One being available in the WAX store through a massive virtual reality. We are on the dawn of a whole new age of commerce. And we will be part of it!

I have so many and I have to admit I love copying Bill Gates reading list. I also gobble up everything by Malcolm Gladwell and Seth Godin as well as books on running organizations like Tribal Leadership and Delivering Happiness. My favorite of 2017 is Friction: Passion Brands in the Age of Disruption.

A sleep monitoring device and a new bed. Sleep is the best investment I can make now for tomorrow’s productivity.