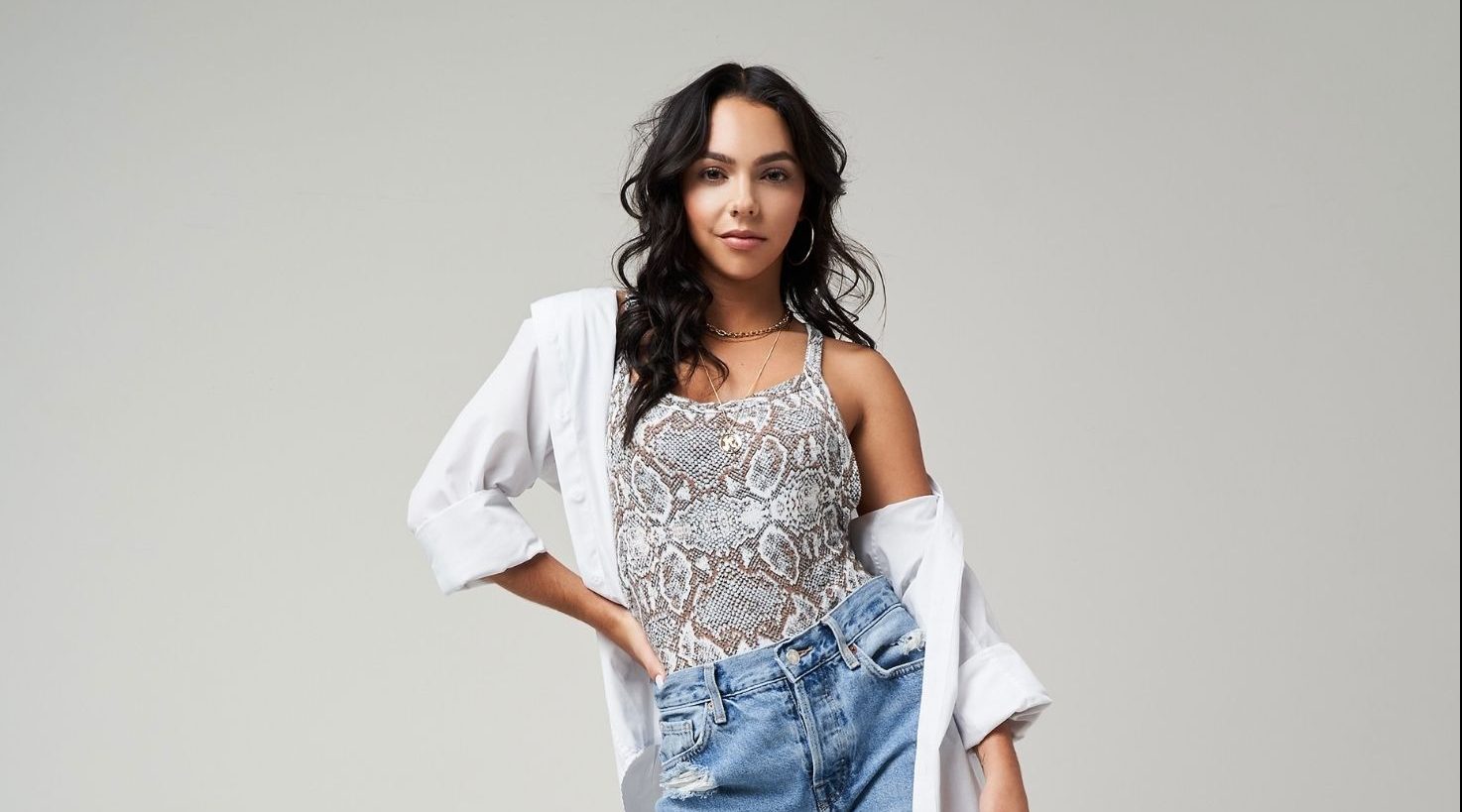 Makayla Gordon is a dancing powerhouse based out of Los Angeles, California. In her short 21 years of life, she has accumulated quite a list of accolades and is now training with the industry’s best choreographers and instructors at all the most prestigious dance studios in Los Angeles. Makayla is among the industry’s best, associated with names like Diana Matos, Marty Kudelka, Mischa Gabriel, and studios like Motus the Company, PlayGround LA. Millennium Dance Complex, and Movement Lifestyle.

What’s most inspiring about Makayla isn’t necessarily her top-notch dancing skills but her humble ability to bounce back from the adversity that would have ended most people’s careers. One example of her resilience comes from a few weeks after she had a jaw surgery that placed seven plates and 32 screws in her face for a year and a half when she auditioned to be part of an international marketing campaign with Mountain Dew and got the part. Still in recovery mode, Makayla learned the routine and rocked the stage the next day.

“I’ve never doubted that I want to be a dancer. This is who I am” – Makayla

Considering that Makayla has been training in dance since the age of three and has attended some of the most prestigious dance academies and studios in existence – Pacific Coast Academy of Dance, West Coast School of the Arts, and Orange County School of the Arts, an audition-based enrollment that only accepts 11% annually – it’s only a matter of time before she breaks headlines and replaces her idols.

My mom has always said that I have been dancing since I was in the womb; I’d continuously tap on her stomach when music was playing.

I started as a dancer by watching my older sister’s dance classes and shows. I wasn’t even three years old yet, but I’d always try to sneak into class. Eventually the instructor had no choice but to let me in. The rest is history.

I’m under Bloc Talent Agency, so I get called out on auditions and gigs through their submissions. I can also get directly booked through choreographers and castings.

That depends. I made money pretty quickly from dance conventions at a young age earning scholarships, but I’m just starting to earn money more consistently in the entertainment industry. Compared to how much I’ve invested in dance over the years, I’d say I still have several years before I break even.

Honestly, no, I’ve never doubted my choice in dance. I’ve always just found a way to make it work. Just knowing I’ll get where I want to eventually – having to rediscover myself constantly – learning to trust and believe in myself again and again.

My first name-brand job was Mountain Dew – I sent in a self-tape audition in May of 2021 and had just recovered from my 2nd jaw surgery at the time, but I ended up getting the job. I had a 4-hour rehearsal to learn the choreography and then was on set for 12 hours the next day.

Having an agent so I can focus on my craft. In addition, I am maintaining and finding new connections while doing my best to keep my social media up to date.

To share what I’ve been through and why I’ve been in hiding recently. I had to take time to recover from some health issues and come back to myself but didn’t want to put it into existence and receive pity or sympathy for my situation. However, I felt like it was important to share my story to have closure and inspire and empower others.

Mindset and drive. Resilience and perseverance. My stubbornness to never give up.

This is a hard one for me because I’m never really satisfied, but I try to allow myself to enjoy every moment I’m in. I’d say I’m most satisfied when I feel like I’ve grown and learned from a situation or experience that brings me to the next level.

Touring and performing with artists. My dream job is dancing for Justin Timberlake ‘Did ya get that universe?’ – Build my own dance company – Create my own style that’s universal and train dancers in it – Pass on my knowledge from the experiences I’ll have – I’m mostly excited about touring and performing with artists – More than just dancing, I want to build my brand and be remembered for something greater than myself. Be known for who I am, not just what I do– collabs with other artists, sharing ideas, and giving everyone in the industry an equal opportunity. There are too many talented artists that get overlooked – content creativity. All content.

Honestly, I haven’t been much of a reader but I’m realizing now how much knowledge you can gain and am just getting started. I usually lean towards documentaries of artists, like
“You are a Badass”, by Jen Sincero and “Vibrate Higher Daily”, by Lalah Delia

Be so grounded in yourself that regardless of what’s going on around you, nothing can shake you, and even if it does, just be yourself – Just let things be, trust whatever comes your way.