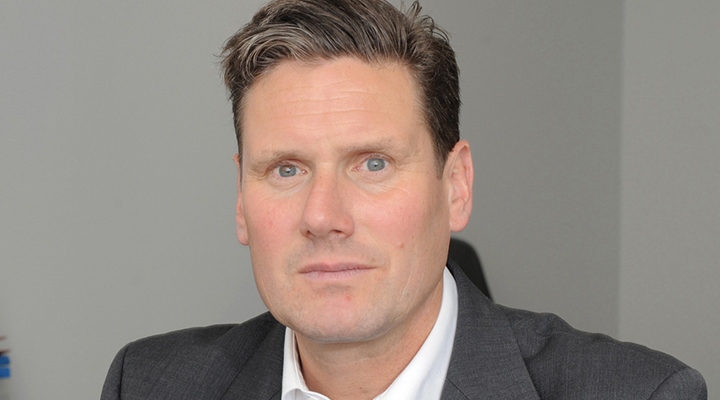 Keir Majarrez is a Florida-based entrepreneur and is the owner of the popular Cuban-themed restaurant, Asere, located in Miami, Florida. Majarrez is the son of a Cuban restaurateur and has employed a number of his father’s recipes in his new restaurant while also offering new and innovative Cuban-inspired dishes. Asere has enjoyed the acclaim of critics and residents alike while also becoming a popular tourist destination due to its location in South Beach.

Majarrez has attributed the immediate success of his new restaurant to the thorough planning involved in the opening and the efforts of his expansive family. The restaurateur noted that even during the soft open the restaurant was packed with diners, which he believes is the direct result of his father’s reputation in the Miami community. Majarrez spent many long hours at the restaurant to ensure that his quality standards were met in every facet of the business.

Though Majarrez attended culinary school and is classically trained, he believes that it is the time spent in his father’s kitchen that best prepared him for the restaurant business. He assumed whatever duties his father assigned, and it was this experience that led him to pursue his own business in the restaurant industry.

Asere has now been open for several years and is certain to be a fixture in the South Beach community for many years to come. The restaurant is often packed with a mix of locals and tourists, and the restaurant has many customers in the local community that it considers regulars.

My father was a restaurateur, so this was a natural choice for me. He used to have a small diner in Little Havana that was very popular when I was growing up. I wanted to take advantage of all the things I learned there and apply it to my own restaurant.

Our restaurant is in South Beach, so we get a lot of tourists and people on vacation who come in looking for an authentic Cuban meal. We also have a lot of regulars who sustain us outside of the peak vacation times.

We were very fortunate to be in the black within 18 months. I knew this was what I wanted to do very early on, so I had been saving for quite some time and avoided taking on a lot of debt. We had a lot of loyal customers from the very beginning, as many locals were aware of my father’s reputation.

We tried to do a soft opening, but there were so many people who knew my father and his restaurant and knew what we were planning, so it was hardly a soft open. We’ve been busy since before we ever opened.

We use traditional advertising, but we also have a strong presence on social media. We have found that word-of-mouth is what brings the locals in, but to reach the tourists and travelers we have to use other means to bring them in the door.

I am excited by the focus on good, traditional recipes. It seems like the restaurant industry has recognized that people like an experience, but they love consistently outstanding food.

I agonized over tinkering with one of my father’s recipes. Ultimately, we kept it the same.

I think I have a keen understanding of what is most important: quality food and quality service.

When my father taste-tested all of our menu items before the opening. He gave the slightest nod and a smile of approval, which means a lot.

We have a community garden that we tend to. A lot of our ingredients come from the garden, but anyone who puts in the time and effort to help out is free to use what they wish.

What are you most proud of at your restaurant?

I am most proud of the fact that my father approves of the quality of the food. That has probably been our best marketing tool among the locals who used to dine at his restaurant.