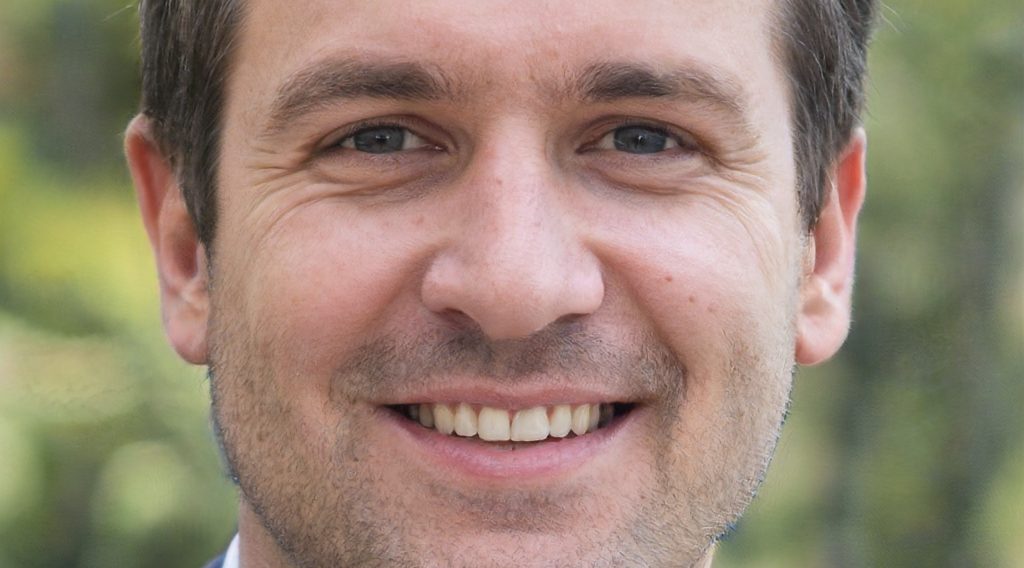 Joseph Schratt founded Pennsylvania-based company Futramo in 2019. Specializing in the automation of manufacturing processes by utilizing robotics, he supervises hundreds of employees and daily operations in his role as Chief Executive Officer. Joe moved to the Pittsburgh, Pennsylvania area at age three after immigrating with his family from Canada. He was raised in Pittsburg and matriculated in Central State University following graduation in 2011. He graduated there, summa cum laude in 2015. He worked as an industrial engineer, spending over a year working as a Senior Facilities Analyst for the State of Ohio and later moving on to a position with Cincinnatti-based company Kargo until founding Futramo in Canonsburg, PA. In addition to his role as CEO of Futramo, Joe Schratt is a dedicated philanthropist. He volunteers as a coach for the Youth Football and Cheer Program and serves on the board for the Canonsburg Educational Foundation. He is also active with charities The Global Food Initiative and The Global Poverty Project. In his free time, Joe enjoys a variety of outdoor activities including wakeboarding, sailing, road biking, and hiking. A polyglot with over fifty countries under his belt, Joseph Schratt loves to travel and has set out to visit every continent within his lifetime.

I worked as an industrial engineer for a few years after college overseeing manufacturing processes. I studied robotics in college, so I began implementing automation into my tasks, and I realized there was a market for the tech I was developing.

My business, Futramo, designs and manufactures robots that execute key manufacturing processes. We work with other businesses to automate their factories, including designing custom systems to fit clients’ needs.

We’re in a unique position because we use our own products in the manufacturing process for other businesses. The technology is very valuable due to the long-term savings in overhead, so we were able to turn a profit within the first year.

I founded Futramo about a year before the pandemic started, and supply chain issues combined with an overall dip in the market presented some challenges. I have a pretty strong, diverse network which allowed me to secure additional clients to compensate for the loss of revenue.

I had a friend from college who was working at a large manufacturing company set up a meeting with their VP. It took some work, but I was able to convince them that our products were worth the initial investment in return for lower costs and greater efficiency. It helped that I had accomplished something similar at my position with Kargo.

The robots we use in our factory can be very satisfying to watch. We will sometimes take videos of them in action that make the rounds on social media, which is a unique way to garner interest and build brand awareness.

We moved our offices to San Francisco, which I was unsure of at first due to the price of property here. But ultimately it’s a better decision for some of the costs associated with shipping, and there’s a stimulating environment for innovation in the area that I think is beneficial to be a part of.

Being the CEO of a large company, I devote a lot of time to my job, but I try to balance that with volunteering and self-care. I think it’s important to maintain your humanity because people are ultimately the bottom line. Relationships play an important role in growing a business.

Securing that first client was extremely satisfying. I don’t think I had reckoned with the difference between being an employee and being an entrepreneur until that moment, and it gave me confidence in the risk I was taking by starting my own business.

I can see us expanding in the future with multiple locations, but for now, I want to focus on continuing to build up a client base on the West Coast. I’m excited about partnering with more businesses and having an impact on the manufacturing industry as a whole.

Faster, Better, Cheaper in the History of Manufacturing by Christoph Roser is one I read during college that really inspired me to take industrial engineering seriously as a career. Zero to One by Peter Thiel is also a great read for any aspiring entrepreneur.

Taking care of yourself is the invisible foundation of success. You are your most important client.

I love mentoring, and I already have a couple mentees I’m developing through my work at the Canonsburg Educational Foundation. Unfortunately I’m unable to commit to anyone else at this time.