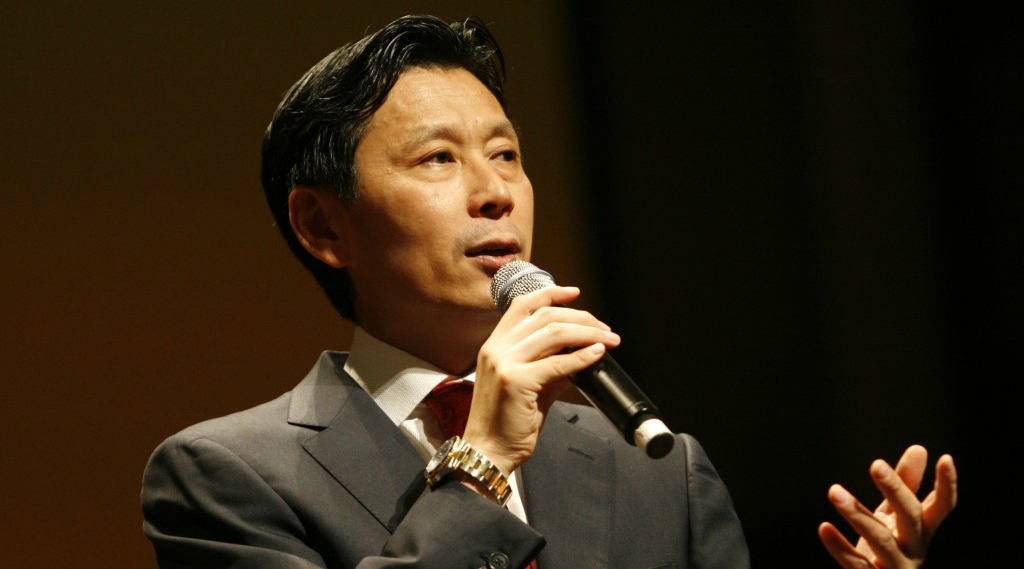 Understanding the tremendous need to educate and empower investors during the recent economic downturn and having seen firsthand the overarching benefits of achieving a true sense of financial freedom, Joseph Chou founded Ironfish in 2006 and has since served as its CEO while expanding the company’s reach throughout vast tracts of both China and Australia. Mr. Chou believes all that is necessary for a capable individual to experience a great deal of success through property investment is an ideal system of support along with continuing opportunities for educational enrichment, something he has worked diligently to provide to clients through the Ironfish platform.

Born in Beijing, China, Mr. Chou has excelled in each and every endeavor he has pursued, earning acceptance to and graduating from Peking University — one of the most prestigious academic institutions in all of China — before going on to study abroad in the United States. Upon his return to China, Mr. Chou accepted a position as a diplomat, but he ultimately decided to migrate to Australia to take advantage of what he felt was a clear opportunity to achieve financial independence.

After migrating to Australia, Mr. Chou became one of the most highly sought-after interpreters in the country, but he simply felt there was a greater opportunity in property investment. Mr. Chou was the general manager of a property investment company for several years before striking out on his own and founding a property group that in just four years was able to achieve a property sales turnover of $1.5 billion. Encouraged by the success of the system he developed, Mr. Chou founded Ironfish with the goal of enabling countless others to experience the degree of financial freedom he had achieved through his own property portfolio.

How do you make money?
We get paid by developers once we successfully sell their product.

How long did it take for you to become profitable?
First year.

When you were starting out, was there ever a time you doubted it would work? If so, how did you handle that?
Given I had done it successfully before, I was fully confident that I could do it again

How did you get your first customer?
Marketing

What is one marketing strategy (other than referrals) that you’re using that works really well to generate new business?
Educational Seminars

What do you think it is that makes you successful?
Being positive, capable to identify the right people and putting their in the right positions. Willing to share opportunities and money with people.

What has been your most satisfying moment in business?
When my clients are happy and my colleagues grow and feel fulfilled.

What does the future hold for your business? What are you most excited about?
We will grow our business many fold now that the foundation for the next 10 of years growth has been laid. I’m most excited about the opportunities to build the new system for our investor clients.

What business books have inspired you?
“From Good to Great” and “How the Mighty Fall” by Jim Collins
“Winning” by Jack Welch

What is a recent purchase you have made that’s helped your business?
We have hired a Senior IT person to help our business’ growth in the next 5-10 years.

What is your business?
We help Australian families build a property portfolio of 2-5 million dollars and service them long term so that they get to hold the properties long term until the value grows to 4-10 million dollars enough for most of them to retire (become financially free).