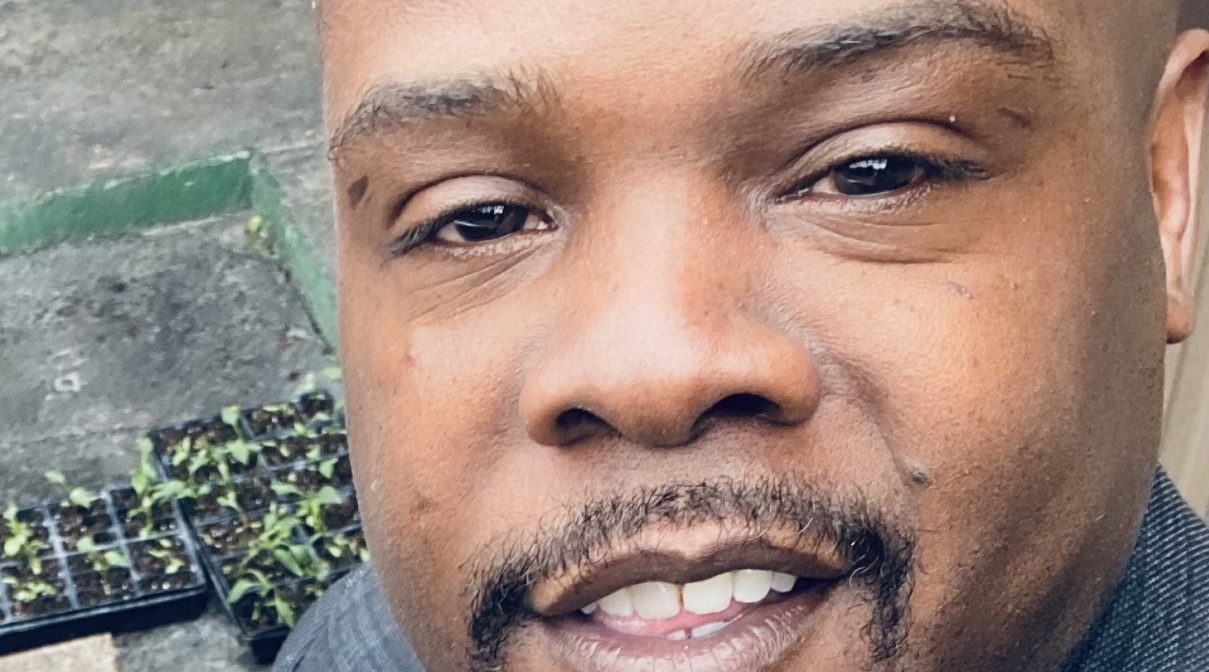 Jo-Seph Griffin of Meridian is an established educator, coach, and school head who has implemented programs that helped improve student and overall school performance. He was born in Clarksdale, Mississipi and his parents were teachers by profession just like him.

As a student, he was diligent and worked out the balance between his studies and sports. He was both an athletic and academic scholar who got his English degree from the Coahoma Community College and Belhaven University. While still in college, he played for the basketball team, which made him capable of coaching sports teams later in his career life. Later on, he also pursued a M.Ed. in Secondary Education at the Delta State University, specialized (Ed.S.) and, received his Ph.D. at the University of Southern Mississippi.

Before serving different high school institutions as a principal, Jo-Seph, commonly known as Joe Griffin Meridian, began as an English teacher and coach. From 2002 to 2005, he taught English at Coahoma County Junior/Senior High School and coached its basketball, football, and track athletes. After that, he continued sharing his expertise in English and sports at the Senatobia Junior/Senior High School for two years.

Having the opportunity to train and lead young athletes to victory made him realize that he can be a great leader. Because of this, he stepped up from being a teacher to becoming a school head.

By 2007, Joe became a Lead Teacher and started handling discipline and tutoring programs for Jonestown Elementary School. In the following school year, he transferred to Heidelberg High School where he was an Assistant Principal for one year and Principal for two years.

While serving as a High School Principal, he also maintained his teaching profession by working part-time in different colleges. In the past, he taught English at Coahoma Community College and Mississippi Gulf Coast as well as Health at the Mississippi Valley State University.

At present, he is still a Principal who now oversees the Meridian High School. Alongside his responsibilities as school head, he teaches English to students of the Mississippi Gulf Coast Community College.

Some of his notable achievements in a span of 19 years include leading the school in winning the state championship, initiating growth in academic performance, reducing fights, realigning the curriculum for student improvement, and more. Aside from this, he was featured on Larry Bell’s October 2015 workshop brochure.

Aside from a successful career, Joe Griffin Meridian also takes pride in being an active member of his community. He has been a consistent supporter of the Salvation Army for a long time and also spends time volunteering at local care stations.

Well, both of my parents are educators. However, I started in the industry because of the coaching aspect, following my participation in college sports. I came to realize that leadership was where I strived. English as my background also adds a strong instructional presence to my leadership style.

What do you find exciting about your job?

Being a Principal is a very challenging job knowing that you have a lot of people depending on the decisions that you’ll be making regarding the school. Despite such great pressure upon me, seeing students improve and graduate makes me happy beyond words because I know that it will give them a bigger chance to succeed in life. Being a part of a student’s first success in life is truly heartwarming.

What is one trait that a good leader possesses?

A true leader feels for the people he leads. With empathy, you are on the road to becoming an effective leader because, in every decision that you make, you consciously take into account their needs, values, and ideas. Aside from that, it will help you identify their strengths and weaknesses which you can use to implement inclusive leadership.

What has been your most satisfying accomplishment in your professional life?

I am most satisfied by completing my dissertation and receiving my doctoral degree. For me, is also very fulfilling to be able to lead a prior school from a D to a B in one year and maintaining the status for 4 years.

What has been the toughest challenge you have faced in your career?

One of the toughest challenges in my career was leading without the proper resources to educate students.  Not having books, technology, certified teachers, and other essentials weighs heavily on a principal’s ability to move a school in the right direction.

What practice do you think makes you successful?

I am a hard worker through good times as well as through adversity.  I am organized, strategic, and I refuse to lose.  I am grounded in my faith, and I believe that I can overcome any obstacles placed in my way.

You are definitely doing a great job! Just continue doing what you love because it will help you achieve greater things in the future.