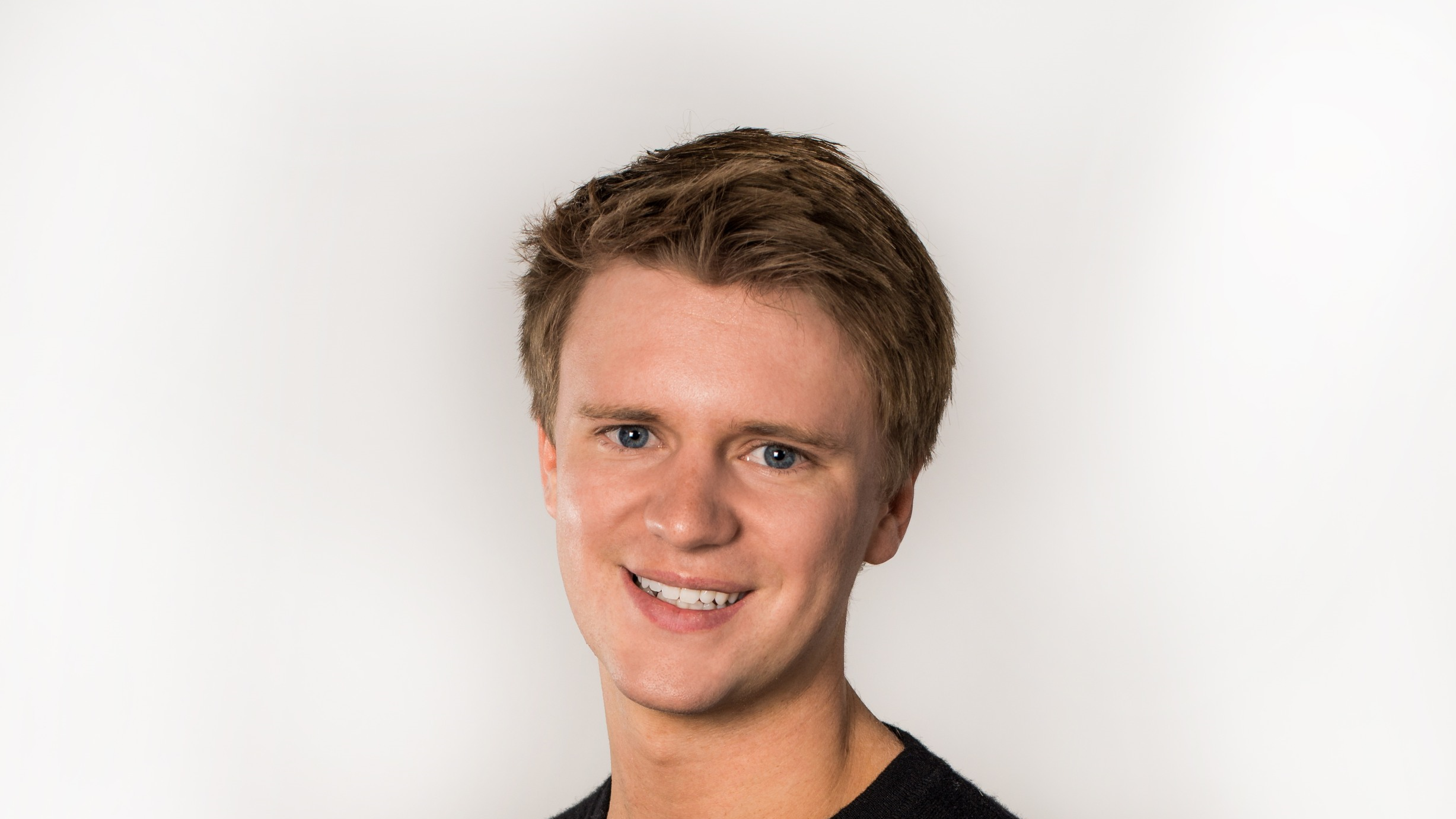 Jesse Ransford is an avid skier and outdoorsman, born and raised near Aspen, Colorado. Growing up, Jesse spent his afternoons and weekends on the slopes of Aspen Highlands training as a ski racer. Jesse also enjoyed acting in spring musicals and exploring the visual arts, particularly photography.

When it came time for high school, Jesse was determined to leave the Roaring Fork Valley. Despite his parent’s opposition, he applied to a small boarding in New Hampshire called Holderness. At sixteen years old, Jesse began his Sophomore year of high school in the White Mountains of New Hampshire. Because the student body was composed of people from across the United States, and even the world, Jesse gained new insight to cultures, languages, and traditions that were never introduced in the Roaring Fork Valley. By the end of his senior year, Jesse had certainly made an impact on the community: he had earned numerous athletic awards and was an elected member of the senior class. Jesse graduated with High Honors and a 3.7 GPA.

In the fall of the same year, Jesse matriculated to Wake Forest University with the hopes of pursuing an Economics degree. Though he thoroughly enjoyed the challenging academics of the university, he missed the Colorado mountains that defined his childhood. As a result, Jesse decided to take some time off in Aspen where he worked at his favorite boutique clothing store Rag & Bone. He later left retail to pursue an internship with the Neoplastic Functional Institute in which he assisted the rehabilitation of clients with spinal cord injury. Jesse also interned with the Jared Polis for Colorado campaign, where he consistently yielded the highest voter capture rate.

Currently, Jesse is taking classes at Colorado Mountain College while he works as a sales professional at Theory. When he has time, you can find Jesse on the slopes or volunteering with paraplegics at the Iron Mountain Hot Springs. Jesse will be studying Economics at the University of Colorado Boulder.

Originally I contacted the founder of the Neuroplastic Functional Institute, to assist me with dyslexia. Lauryn herself is profoundly dyslexic and has dedicated much of her career to tutoring students with learning disabilities. After developing a strong relationship with Lauryn, she offered me an internship with her organization. The summer internship program consisted of a pilot rehabilitation program for patients with spinal cord injuries. Through aqua therapy and neuroplasticity, the study proved to help paraplegics regain function. I fell in love with this powerful and rewarding work and thus began to assist patients on my own.

During the initial trial, I worked with four paraplegics who had each been told they would never be able to walk again. All four were under the age of 35. But after months work of self-speak, physical therapy, and assisted aqua therapy, each patient demonstrated palpable movement.

Many of the paraplegics we work with provide payment for one-on-one rehabilitation sessions. However, because of the nature of being a paraplegic, many clients are not able to pay a personal trainer for individual sessions. Through the Neuoplastic Funcional Institute’s 501(c)(3), we are able to raise money from private donors to subsidize those who can’t afford the cost of personal sessions. Much of the work I do is voluntary, and that is why I have created my own firm, Jesse Ransford & Co.

Because our consulting firm is small and provides a significant amount of our services on a voluntary basis, the business is not yet profitable. Our number one priority is to improve the lives of our clients. That being said, we hope to become profitable once our proven rehabilitation techniques can reach the lives of spinal cord injury patients across the country.

Yes. Working with spinal cord injury patients comes with a multitude of challenges. Our rehabilitation technique requires isolated pool time, at least two trainers per client, and the assistance of a personal caretaker. With limited financial resources, these requirements make a successful treatment challenging. Our saving grace has been members of the community who have offered their pool time, personal time, and prolonged dedication.

I began working with my first client, Adam Lavender, after my internship. I was able to connect with Adam in a way that allowed him to push his physical and mental limits. I worked with Adam and his wife at least once a week for nearly six months after the trial. Today, Adam is able to walk across the pool.

Social media and word of mouth are the primary marketing strategies that have proven successful. Because neuroplasticity is new to the scientific and medical community, it is often difficult to persuade clients to dedicate hundreds of hours of their time.

The most successful exposure to the Neuroplastic Functional Institute has been an appearance on the Today Show in December 2018. After that appearance, both Jesse Ransford & Co. and the NFI have been overwhelmed with inquiries.

The emergence of the Coronavirus has taken its toll across our nation, and the world. When working with clients with compromised immune systems in public areas such as pools, the risk of infection and severe illness is extreme. As a result, we have had to halt all operations.

People in wheelchairs have forever been stigmatized in our nation. Subconsciously, society often condemns this population and connects a disability with mental and physical impairment. I believe my success lies in seeing our clients as people. Just people. This perception allows clients to gain confidence and accept themselves as equal members of society.

The most satisfying moment has been watching my client, Adam, walk across the pool independently. When I first met Adam, he shook violently and could hardly move his fingers. His functional improvement has proven to me that our work is nothing short of extraordinary.

I know there are thousands of paraplegics out there who have struggled for years on end to regain function. Most of them have likely given up. The future of Jesse Ransford & Co. lies in reaching these citizens and proving to them that their future can be better than their past.

Jay Shetty has recently emerged as an Internet personality. Shetty grew up in London as a member of an Indian family. He originally sought a career in finance, but his values changed after in Tibet becoming a monk. Now Shetty focuses on mental health, meditation, and minimalism. In a time dominated by consumerism, social media, and perfectionism, Shetty has shed light on the more intrinsic values of being human. He has helpd me re-evaluate my values and focus on the most important aspect of human life – human connection.

If I were to start again, I would dedicate the entirety of my life to the program. Being a student and working in retail doesn’t leave enough time for me to focus on growing my relationships with my clients, and adding new ones.

I am afraid my plate is full right now!