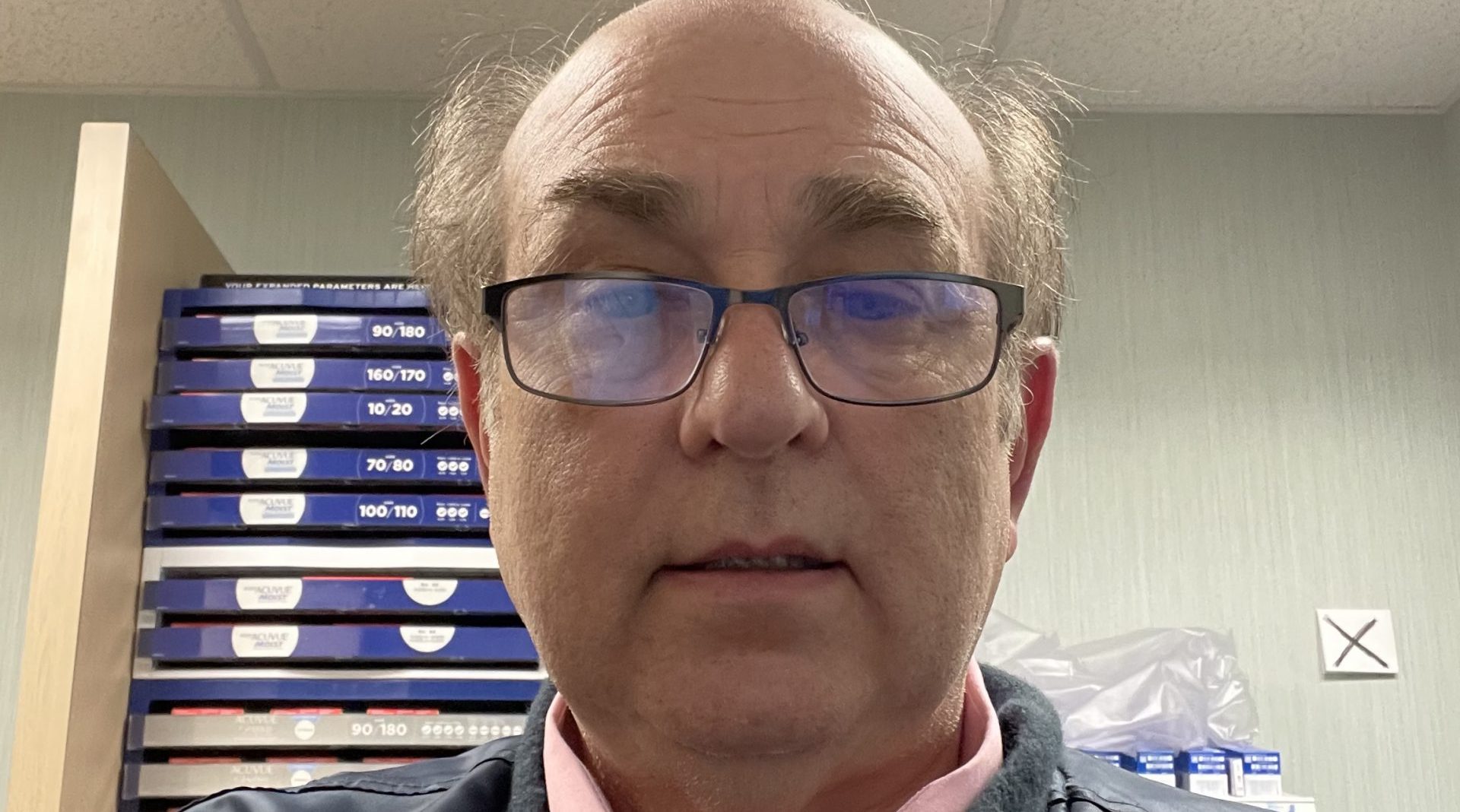 Doctor Jeffrey Hilowitz is an experienced and knowledgeable optometrist. He began his profession as an aviation optometrist over 20 years ago. Dr. Hilowitz honorably served in the United States Air Force’s biomedical branch as a captain. He was also selected as an optometrist for the Air National Guard in Nashville, Tennessee, and the Israeli Air Force. Dr. Hilowitz served as a clinical lecturer at Bar-Ilan University in Ramat Gan, Israel, preceding to his current position at LaSante Health Center in Brooklyn, New York as well as CVS Optical. He was also an optometrist at Fort Stewart in Hinesville, Georgia, where he worked as part of the Air Force Base and Tuttle Army Health Clinic.

Dr. Hilowitz has given lectures for Corning Optics as a guest lecturer. The audience consists of informed on topics such as aviation optometry, which Dr. Hilowitz specializes in the ability to be a worldwide leader has been demonstrated. When the hit TV show Burn Notice need an optometrist, Dr. Hilowitz, as a consultant, was the ideal optometrist to work with. Dr. Hilowitz obtained his Doctor of Optometry degree from New York University. He obtained his undergrad degree from New York University. Before continuing his education at the SUNY College of Optometry in New York. Dr. Hilowitz produced specialized spectacles for Air Force One and Air Force Two flight crews while practicing in the field of aviation optometry. His brilliant idea for assisting in the production of the greatest glasses was to reproduce the cockpits, complete with all of the control panel layouts. He was able to personalize the spectacles to perfectly suit each patient since he knew what the pilots would view while in flight.

Dr. Hilowitz received various awards throughout his time in the service. He also maintains the record for the longest time without making a single mistake on a patient’s eyeglass prescription. He went 3 years and 3 months throughout his time while serving in Winn Army Community Hospital in Fort Stewart with the Army from 2008-2012 without making a single mistake.

Dr. Jeffrey Hilowitz is a conscientious individual with a charitable heart throughout his private life. He is committed to providing everything he has to everything he does, and he is continuously looking for ways to improve the community in which he lives and works. His reputation as a sought-after optometrist will undoubtedly persist for a long time.

I used to be quite interested in medicine when I was younger. I instantly felt a deep connection when I began to study more about the specifics of optometry. Every chance I could, I would soak in as much information as I could on the issue. I was inspired to do well in school and then win entrance to a prestigious college so that I could pursue my desire of earning a doctorate and realizing my ambition. Hailing from a military family, I had a strong willingness to assist my country, which led me to work as an optometrist on staff for the Air Force army.

What helped you to pursue your passions and reach your career goals along the way?

It’s critical, in my opinion, to stay focused and define a clear path for yourself. When I faced difficulties, possessing a strategy helped me maintain my motivation to keep going. It also aided me in remaining open to possibilities that allowed me to expand my education, widen my perspectives, and meet some incredible mentors along the way.

Speaking of challenges, how do you deal with stresses that may arise while working in your field?

As an optometrist, you assist patients with one of their most crucial aspects of their lives: their vision. Understanding how much of a responsibility it is can be stressful at times. Similarly, there were obstacles and anxieties associated with my employment in the Air Force. I deal with difficulties by maintaining a sense of equilibrium in all aspects of my life. I strive diligently, but not to the exclusion of other vital elements of my life, such as family and society. I also make it a point to eat well, get enough sleep, and maintain as much wellness as possible. You will be able to have a clearer mind if your health practices are well-balanced.

What is one of your most significant memories?

This occurred outside of work, yet it will stay with me forever. When I was strolling through the lobby of a community center, I heard some noise and discovered that a young girl was choking. Her small body was rapidly losing oxygen, as you might see. I dashed in and began performing the Heimlich maneuver. The candy flew out of her lips in a flash, and she was breathing normally again. Her father, who was shocked, watched with tears in his eyes. I have no doubt that little girl would not have survived if they had waited for an ambulance. That day, I felt extremely fortunate to be in the right location at the right moment.

Along with being an ethical man, I believe my passion to always work to the best I can make me productive. While residing at an Israeli hotel, I purchased something from a man. I planned to bring the money for the item, which was just a few cents, downstairs from my room at a later time. Due to a change in conditions, I neglected to pay the man, and when I returned to the United States, I felt terrible. So, when I came back in Israel with my brother a bit later, I saw the hotel and remembered the few cents. I told my brother I needed to stop by and pay, but he argued that if I did, we wouldn’t be able to make it to the event we were intending to attend. I told him he could go ahead without me since I was not leaving Israel without paying my debt. In the end, I fulfilled my obligation and was reunited with my brother.

Do you have a favorite award you have won?

Not necessarily, but when serving the Fort Stewart Community, I was awarded for “outstanding patient care” and those types of awards are something that makes me feel proud because it signifies doing my job well and making a positive impact on others. It was at this base that the commander colonel Place said to his officers that “Dr. Hilowitz is great at what he does”

What does the future hold for you and what are you most excited about?

I intend to continue doing what I enjoy and assisting as many patients as possible. Just seeing where life leads me excites me. We’ll see if I attempt to defeat my record for the highest amount of time without making a single mistake on a patient’s eyeglass prescription.