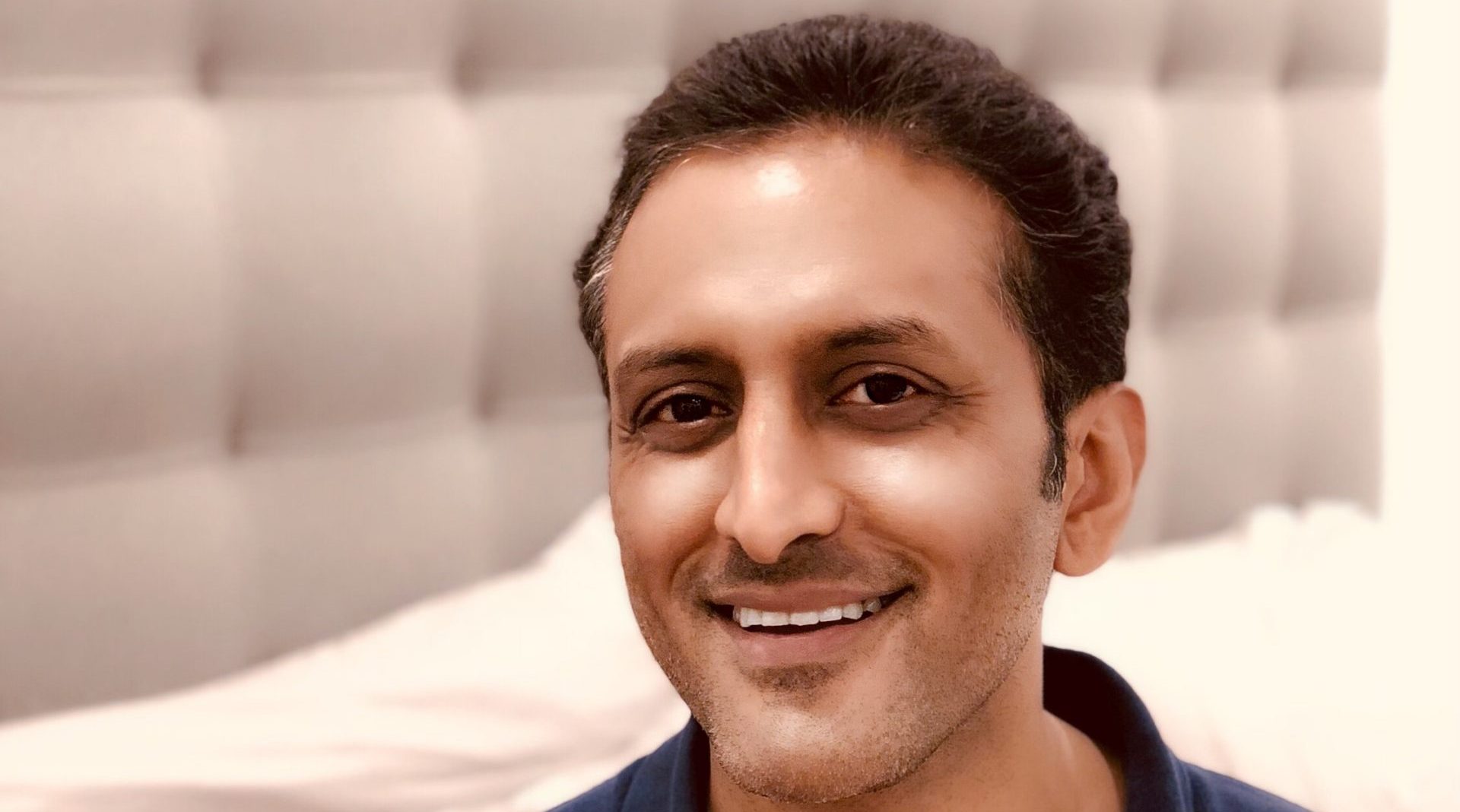 Jay Madia helps manage the $15 billion investment portfolio of AXIS Capital, a Bermuda based insurance and reinsurance company in Manhattan.

As Head of Risk Assets, Jay (Jayen) Madia oversees a diverse set of assets, including private credit, private equity, and real estate, globally. Previously he served as Managing Director and Deputy Chief Investment Officer of PartnerRe, a Bermuda-based reinsurer. The two companies had agreed to merge in 2015, but that was thwarted by the hostile takeover of PartnerRe by Turin, Italy-based Exor, the Agnelli/Elkann family investment company that owns Fiat Chrysler and Ferrari. Mr. Madia also holds an MBA from Columbia Business School and a B.A. from Harvard College.

I was living with my family in a 1930’s Dutch colonial in the waterfront village of Old Greenwich, Connecticut during Hurricane Sandy. Our home was on higher ground, but the devastation to the neighborhood changed my way of thinking when it came time to build our second home. The popularity of solar panels, geothermal, LED bulbs, and double-glazed windows shows that energy efficiency sits high on the minds of homeowners. I became more interested, though, in the idea of sustainability and durability, which have been prioritized in European residential construction, especially in Germany and Sweden. America’s wood-framed housing stock is renovated and rebuilt by necessity, and turned over every few decades. This creates long-term financial and environmental cost. I started reading about alternative framing technologies, and was impressed by Insulating Concrete Forms (ICF), an energy-efficient form of masonry construction. ICF construction boasts an impressive checklist. It is not only energy efficient, but lasts forever, is hurricane-proof, fire-resistant, waterproof, and cost-effective. I read the book, The Concrete House: Building Solid, Safe & Efficient with Insulating Concrete Forms, by Pieter A. VanderWerf, and decided to use ICF to build our second home. After a hard search, I found only one ICF framer in the Northeast with a track record and portfolio of architecturally-demanding projects. He was from out of state but his team would stay at a local hotel in Greenwich, Connecticut, for four nights a week. Coordinating his work with other tradespeople and building department officials meant that I would have to play the general contractor. Later, he and I became close enough that I retained him as a part-time construction manager for the rest of the project. After my home, he started his next project, a multifamily high-rise building in Harlem.

What inspired you to get involved with ICF construction?

Sustainability impacts more than just the environment. Real estate investors know that an asset that lasts forever with zero annual maintenance can grow in value forever. Think of flats in Hong Kong or Mumbai – or London where wood-framing is against code – that are passed down for generations, or masonry-built (although not energy-efficient), centuries-old homes in Europe or Latin America. I was influenced by having spent a great deal of time in India, by my actual job as an investment management executive, by my proximity to Hurricane Sandy, and because I felt ICF has a potentially large, disruptive role to play in efficiency and sustainability initiatives. I was surprised that a superior framing method had largely been overlooked in residential construction across most of the country. The love affair with wood framing goes back to the timber-framed first period dwellings of colonial North America. But old, dry, timber hardwood gave way to the mass-produced, young softwood lumber of today. The higher moisture content and lighter frame make it sustainable to farm, but lacking in durability. By contrast, concrete or plaster can last forever. The dome on top of the Pantheon is almost 2,000 years old. But steel-reinforced concrete structures will degrade as soon as the steel corrodes. ICF is a cost-effective way to waterproof steel-reinforced concrete above grade, eliminating corrosion and achieving the best of both worlds. While concrete production releases harmful CO2, the short-term impact from new projects would give way to a much larger, long-term environmental benefit. ICF reduces the long-term cost of ownership, enhancing the investment value and social value of the asset.

How do your partners make money?

Expert ICF contractors are scarce, and developers have no incentive to cannibalize their existing methods and supply relationships. The alternative has to be taken directly to the consumer, and the product must be launched for what it truly is: a disruptive value proposition for the end user.

How long did it take for your partners to become profitable?

The partners in my project whom I now support with goodwill are exceptionally talented individuals. They have succeeded financially and in customer satisfaction on every project, within both high-end residential and urban multifamily sectors. Their portfolio and track record are reaching an inflection point, where a discussion around raising or partnering with a large capital provider might make sense. Their next step would be a large marketing initiative designed to educate the consumer about the value proposition, and provide a clear, scalable, branded offering.

As a novice driven by instinct and common sense, I had the advantage of approaching ideas with a fresh perspective. My technical knowledge was lacking though, and so from time to time, I’d reach out to experts in related areas. These included structural engineers for large commercial projects, HVAC engineers, and technicians at innovative concrete additive manufacturers.

How did your partners acquire their first customer?

The partners in my project began by working for distributors of ICF material. The foam panels from manufacturers such as Nudura or Fox Blocks were sold along with design and technical support to projects across the country. Destinations included very cold climates in Canada and very humid climates such as Florida.

What is one marketing strategy (other than referrals) that that works really well to generate new business in this industry?

The subgrade (basement) environment on the project included a high water table, nearby wetlands, and highly regulated drainage codes. Midway through the project, I stumbled across an idea to improve the way ICF is implemented below grade. The cost of implementing the new idea at that late stage would have been excessive, so I decided against it.

I think I was able to swallow the fact that smart, capable incumbents will sometimes overlook or neglect good ideas if they feel incentivized to do so at a given time.

Hearing from seasoned tradespeople on the job site that their involvement in the project really meant a lot to them.

What does the future hold for ICF construction?

I think ICF construction is a potentially disruptive value proposition for large segments of the residential and multifamily commercial sectors.

I’d like to see the partners from my project link themselves up with a nationally-recognized developer to create a new, branded product offering.

Are there any related business or product ideas that you think hold promise?

There are a number of niche European manufacturers of high end windows whose quality exceeds that of well-known luxury American brands. An investment in marketing and distribution could disrupt this category in the United States, and offer the consumer a significantly higher quality window product at a lower price.