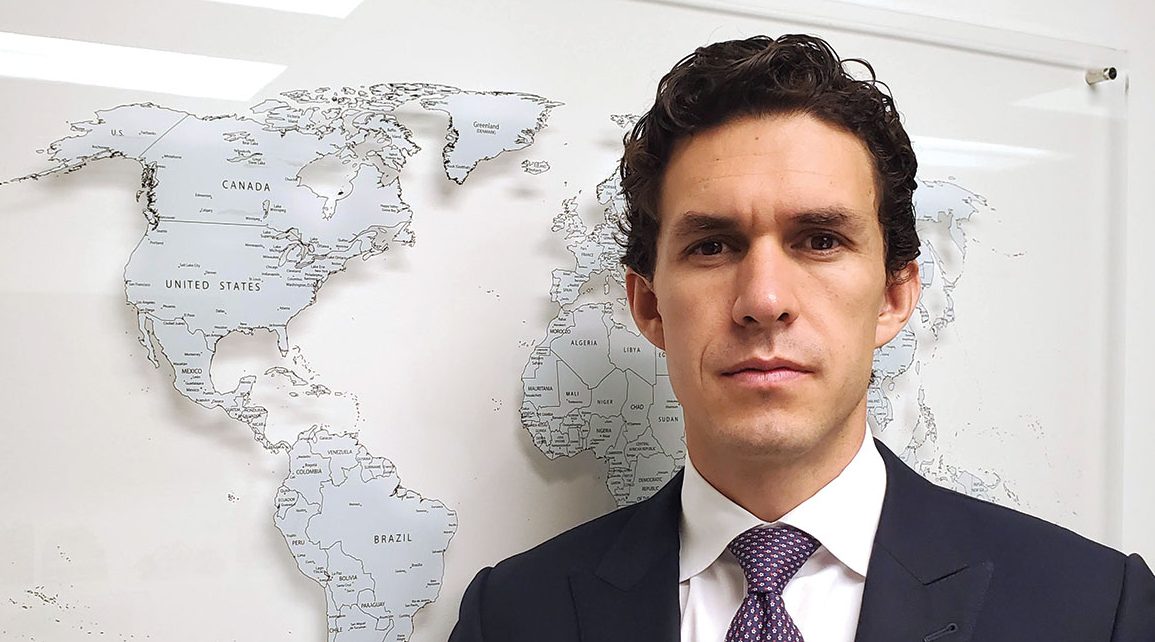 Now a multi-business owner, Hector Sosa Flores’ roots came from a small mom-and-pop shop family. He grew up in San Diego, California, and attended school in Baja California, Mexico. His first taste of post-secondary education was at Boston University where he minored in political science and finance. Following that, he took International Diplomacy in Madrid at Universidad Complutense de Madrid.

Upon returning to the U.S., he attended the University of San Diego School of Law, with cooperation from Universidad Autonoma de Baja California (UABC), for their International Legal program to study comparative laws. He then worked with his father at his law firm handling state law and international investment law for programs, such as Toyota, Samsung, and Foxconn.

In 2016, Hector founded his second company, Code Loft LLC., to create a new software called Instaweb.com. This software is designed to simplify website building for people with any level of technical experience. It currently has three employees in San Diego, and four employees in Brazil. Code Loft is launching their beta phase of Instaweb next week.

In his free time, Hector Sosa Flores enjoys swimming and rock climbing. He was once the California state champion for rocking climbing during his youth. He is married with one son.

For Axios Group, LLC., I saw a financial niche where you can make a profit off of being a financial lender and supporter of undeveloped projects. There is a lot of profit in that because you can help out current mining projects, and you can also make sure they’re taking the correct ecological measures not to destroy the rainforest. When I saw this while I was in the Amazon, it gave me the idea of either being a financial backer to some of these projects, merging with them, or becoming a business partner.

As for Code Loft, LLC./Instaweb.com, it was during the Superbowl three years ago that I saw an ad for Squarespace. I realized I could do something like that, but I knew I could improve that concept.

I make a profit by buying and selling precious metals.

It took me about two years.

Every day, and I still do. Fear is the number one emotion that will hold you back from anything you’re doing. It’s a natural and powerful emotion, so it’s important to dominate your fear as much as you can. For me, I learned from a very spiritual Tibetan monk who said there are only two emotions in life; love and fear.

It’s very hard not to say that, no, it was always successful, I always knew it was going to be, but that would be a lie. I still fear that it could fall any day, but you have to keep faith and love in your heart in one way or another to keep going. If it’s your time to move on, then it’s time to move on, and there’s always going to be something else out there. The only thing you cannot escape from his death; the rest has a solution.

Axios Group is not a customer-focused business. It’s connections. Networking is the number one thing that gets you anywhere. As they say, it’s whom you know, not what you know. I believe networking is the number one thing that helped me to start this business and get my first client because trust in this kind of business is essential. Once you have that, it’s easy to move forward.

As for Code Loft, we don’t have any clients yet. Hopefully, our program will speak for itself, and then Instaweb.com will get clients immediately because of its name. We are launching the website next week.

As for Instaweb, I’m going to need a lot of marketing from smart gimmicks to being in ComiCons, having flyers, even painting my car with Instaweb logos then driving around LA for people to see it.

The toughest decision I’ve had to make for the last few months was about the opportunity for us to create a public fund to increase our company from the small/medium sized company to a $50 million+ company. With the paperwork and everything, I think that was the biggest and hardest decision I made, to open up my company to other members and other opinions.

I think it’s my ambition and determination. You need both in life to be successful.

When I became profitable. Definitely. After many years of running through walls and crashing, being profitable and then not being profitable, finally establishing my name as a trustworthy company was my number one most satisfying moment by far.

The future for Axios Group is getting to create and receive that funding to grow our company so we can compete with top-tier companies like Gold X and Goldcore.

For Instaweb, I’m most excited about it finally going live, and once I have that project up and running, I hope to catch the eyes of big investors, like Sequoia Capital or even Google; companies who may be interested in buying or merging with my company.

Keep it Simple by Joe Calloway.

The Lean Startup by Eric Ries.

The Art of Woo by G. Richard Shell, Mario Moussa.

We recently set up a game room in our office, and it has helped significantly with our productivity. It helps the team unwind and have some space.

What is your favorite part about what you do?

I like what I do. I enjoy my job and the people I work with. I’m lucky in that I think of my job more as a hobby than actual work.

I think the only advice that I can give others is to do what you love. I studied law to satisfy my father, to have another lawyer in the family, but in the end, I don’t practice law. I’m not even registered in the state bar. Instead, I am doing what I love. Business and numbers are the gifts that life gave me, and I took advantage of that.