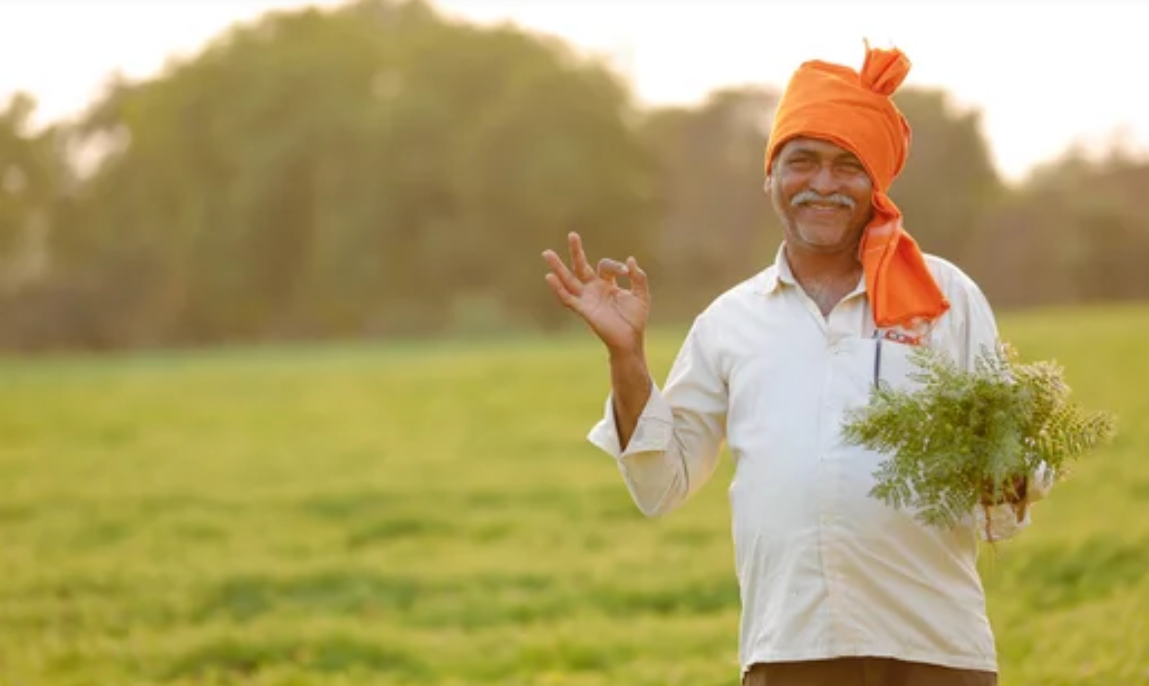 Hamoda Mohamad is an agriculture enthusiast based in Texas. He made a name in farming in 1998, three years after he established Casa Verde Farmland. His lack of knowledge in agriculture didn’t hinder him from succeeding in this industry. He cultivated the land which was once a simple vegetable garden to sustainable and profitable farmland.

In 1995, Hamoda officially founded Casa Verde Farmland after acquiring a larger piece of property near his father’s farm. Since Hamoda and his father only know a little about farming, they sought guidance from other farmers in the area until they successfully managed to operate on their own. Afterward, Hamoda engaged those farmers to assist him in expanding and exploring his business. They began by planting vegetables that were easy to grow and then progressed to fruit-bearing trees.

Casa Verde Farmland had become the premier fresh produce supplier in Texas, and to further their business, he and his brother had built a factory where their products were cleaned, sorted, and packed to meet export quality. As a result of its expansion, Casa Verde Farmland was able to hire additional individuals, including those with learning disabilities including dyslexia, aphasia, and dyspraxia. He is a full supporter of the Learning Disabilities Foundation. He believed that giving jobs to people with learning disabilities would make a big difference in their lives. In addition, Hamoda was loved by workers since they get their share from excess harvest every time.

Hamoda worked at the farm while also serving as a forest ranger in the Sabine National Forest. However, in 2011, the forest caught fire; he met an accident while trying to save animals in the forest. His ranger work had to come to an end since he was unable to handle the long hikes anymore.

Hamoda Mohamad continues to find ways to make Casa Verde Farmland more sustainable. He recognizes that he owes his success to the farmers who backed him and taught him the ins and outs of farming. Though he is no longer a ranger, he helps the community by donating food to the needy and organizing field excursions to teach youngsters about the significance of farming.

It all began because of my father. My father decided to start farming in a small land he bought from his retirement pay. It was just a hobby at first. As time went by, my brother and I saw the potential of the farm in the agricultural business. I hesitated to go with it after experiencing my first failure. However, I was desperate to start again. He became our inspiration to succeed no matter what. The three of us worked hard towards achieving a bigger goal.

How did you sell your first harvest?

Well, my first business was vegetable stalls, so I know some people that we can sell our harvest to. But since it wasn’t a planned deal, I had to sell our harvest at a lower price. I thought it was not bad because it was our first. We had better sales on our next harvest until my younger brother joined us in the business. He patiently moved around Texas to close deals with restaurants and market vendors. He played a big role in our success because without him, we wouldn’t be one of the biggest suppliers of vegetables in Texas.

Yes, of course! My father and I had little knowledge of agriculture so when we struggled during the first month. We had to read a lot for magazines and seek advice from other farmers. I was starting to regret my decisions but I things couldn’t be undone. So, I tried harder and harder. Thankfully, the farmers near us were very supportive. They were talented but lack capital to expand their business that’s why they joined me in my venture. I owe it all to them.

How do you make your day productive?

I do things one at a time. While multitasking may be beneficial to some people, it’s not effective for me. I have a lot of goals that I want to achieve every day. However, multitasking does not allow me to do tasks to the best of my ability. Instead, I concentrate on differentiating what has to be done first in order to prevent the overwhelming idea of doing too many things at once. Setting mental objectives and deadlines allows me to make improvements every day. To keep everything going well, I make sure to embrace the productivity that incorporates leisure.

Is there a piece of software or web service that helps you be productive?

Accounting software simplifies the process. This makes it easier to run businesses. QuickBooks is what I use to keep track of my cash flow, expenses, and tax returns, among other things. Inventory management, time tracking, and budgeting are all included in this program. The nicest thing about this software is that I can access it from my phone.

What is one marketing strategy that you’re using that works for your business?

There’s an acronym I use for my strategy – RUIN. R – receive feedback positively. U- understand what customers need. I – ideas from other people are always welcome, and N for nurture existing customers but always meeting their expectations.

What is the toughest decision you’ve had to make in your career?

Prior to Casa Verde Farmland, I have had several market stalls. The business was good, but at that time, my father was already farming and he kept on persuading me to join him to expand the land. To do that, I had to spend most of my time at the farm, and it was too difficult for me to manage my business. I fought with myself while I was deciding whether to close my business or not. In the end, I closed my business and focused on farming which I don’t regret.

What do you think about organic farming?

Organic farming is a trend that many farmers have been following for the past years. As much as I wanted to go all organic, not all our business partners are up to the idea because organic products are more expensive. We use organic fertilizers for some easy-to-grow vegetables such as lettuce, spring onions, potatoes, etc. but that’s only 30-40% of our farm. Nevertheless, I am positive that more people will be patronizing organic food in the future, and when that time comes, Casa Verde Farmland will be ready for that change.

Well, every fruitful harvest is exhilarating, but the most satisfying moment would be when we first shipped our produce to Australia. It was in 1998 or 1999 when we first ventured into exporting. It wasn’t easy to do all paper works, but when our products were delivered in very good condition, that was a sign that we can succeed in this business.

John Brooks’ Business Adventure is a good read. It focuses on how people think and react to business. He utilized several stories to teach his readers various lessons. I learned about this book from Bill Gate’s blog. Since then, it became my favorite book.

Not all your ideas will be accepted, so learn to accept failure. Do not take rejection too seriously because you will not learn. There will be times when you feel unaccomplished, but do not dwell on it. Always persevere because your hard work will bring you success.

Do you engage in any charities or mentorship programs?

I’ve been supporting the Learning Disabilities Foundation for a long time. I simply started with food donations until I got acquainted with most of their beneficiaries. Learning about how difficult it was for them to find jobs pained me. So when I expanded my business, I employed one after another from the foundation.