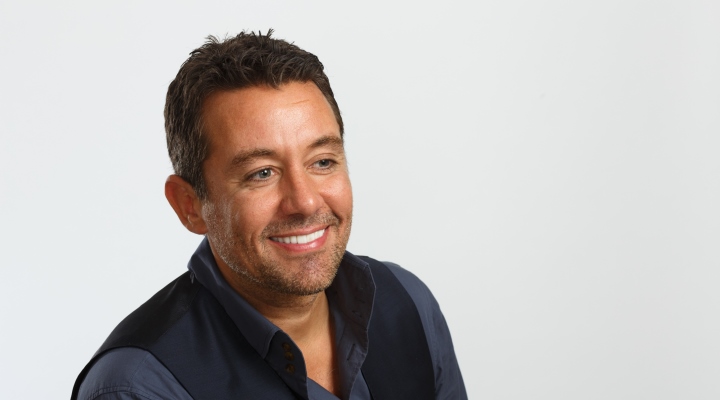 Greg Secker is an entrepreneur who was born on February 18, 1975. He is also an international speaker, a master trader, and a philanthropist. However, he considers his role as a father the most important in his life. In 2003, he founded the Knowledge to Action Group, which is a gathering of several companies, including Learn to Trade, Smart Chart Software, Capital Index, and The Greg Secker Foundation. All of these organizations work together to teach people how to excel in trading for the sake of improving their lives.

Secker’s background comes from rather humble roots. He started at Thomas Cook Financial services before moving to a foreign exchange to create a new business called The Virtual Trading Desk. This platform is the first of its kind to offer an online Forex trading system that acts in real-time. This program allows traders to obtain quotes for foreign exchange transactions using that aforementioned real-time trait. Soon enough, he became Vice President of Mellon Financial Corporation, which is a huge Fortune 500 investment bank located in the United States. This position led Secker to work with even more traveling and experiencing international trading centers. His knowledge of trading grew exponentially. Soon enough, he opened Learn to Trade in just three months, which is a company that is seen as the global leader in trading education. Learn to Trade expanded to three offices, in London, one in Australia, and one in South Africa, within just about 13 years. This company has educated over 200,000 people in how to trade through seminars and workshops.

We sat down with this trading guru and held an interview with him on crucial questions about his career successes and decisions.

I noticed a lot of people struggled to begin trading with ease. There really was not a lot of education out there for people to access at little to no cost, and the stakes of joining the trading game were really high without that education background. I wanted people to have this tool, especially to be able to trade in foreign transactions, so they can have the opportunity to improve their lives at a relatively low risk.

Originally, I worked for companies that made the money for me. Instead, I wanted to be the one to teach people how to make money by example. Therefore, I make sure all of my teachings are built into my programs with Learn to Trade and my foundation. Making money does not have to be difficult in trading. People just need to know how to invest and when.

Because of platforms like Learn to Trade, I was able to leave the corporate world to trade at home when I was 27. I have been working that way ever since when it comes to trading. Without realizing what was going on, I was soon teaching family and friends how to do much the same in the Forex market.

My turnover happened within a short amount of time. Within the first three to six months, I was making decent money, comparable to what I made in the corporate world. I would just take a good bit of whatever I made that month and reinvest as much of it as possible, which is what gave me the greatest bonus in making money.

There were times in the beginning where all I wanted to do was give up. However, I just went back and reassessed the steps I took along the way to figure out where things might have gone wrong. All of this process led to creating the webinars and workshops for Learn to Trade, so other people would have the educational resources to go through similar situations without having to do the trial and error like I did.

As mentioned previously, my friends and family saw how well I was doing on my own. Soon enough, they were coming to me, asking how I went about doing so. Therefore, they were really my first customers, my first students. They were able to learn the program that eventually would become Learn to Trade as it is today.

The most essential key to my success is the support I receive from my family, friends, and business partners. They really do keep me going and give me new ideas of where to go next. Another aspect of what I do that makes me successful is all of the people that I have the chance to meet when I go out and do public speaking. I learn from different people’s situations, and I always as myself, what can I take away from this conversation that can make me better for the sake of making others better?

I think my most satisfying moment in business had to be when Knowledge to Action first started operating. It was a work of love to bring together so many resources at one place to help out people who are the most in need of a second chance to change their lives. Since that time, I have been stating that I am not a guy who asks why, but rather a guy who asks why not. In short, there is no such thing as a limit on what a person can do, so I ask why not go ahead with something and give it a try.

What recent purchase have you made that has helped you with your business?

I purchased a little box that contains a pack of cards. It is a situation where you tell a person to think of a card before dealing the deck down and performing a trick that ultimately shows them a piece of paper at the bottom of the box with the name of their card on it. It proves to me that magic does exist, so the possibilities of what people can do are limitless based on what this trick indicates for business. The magic happens easily, so long as people are willing to put a little bit of work into it.