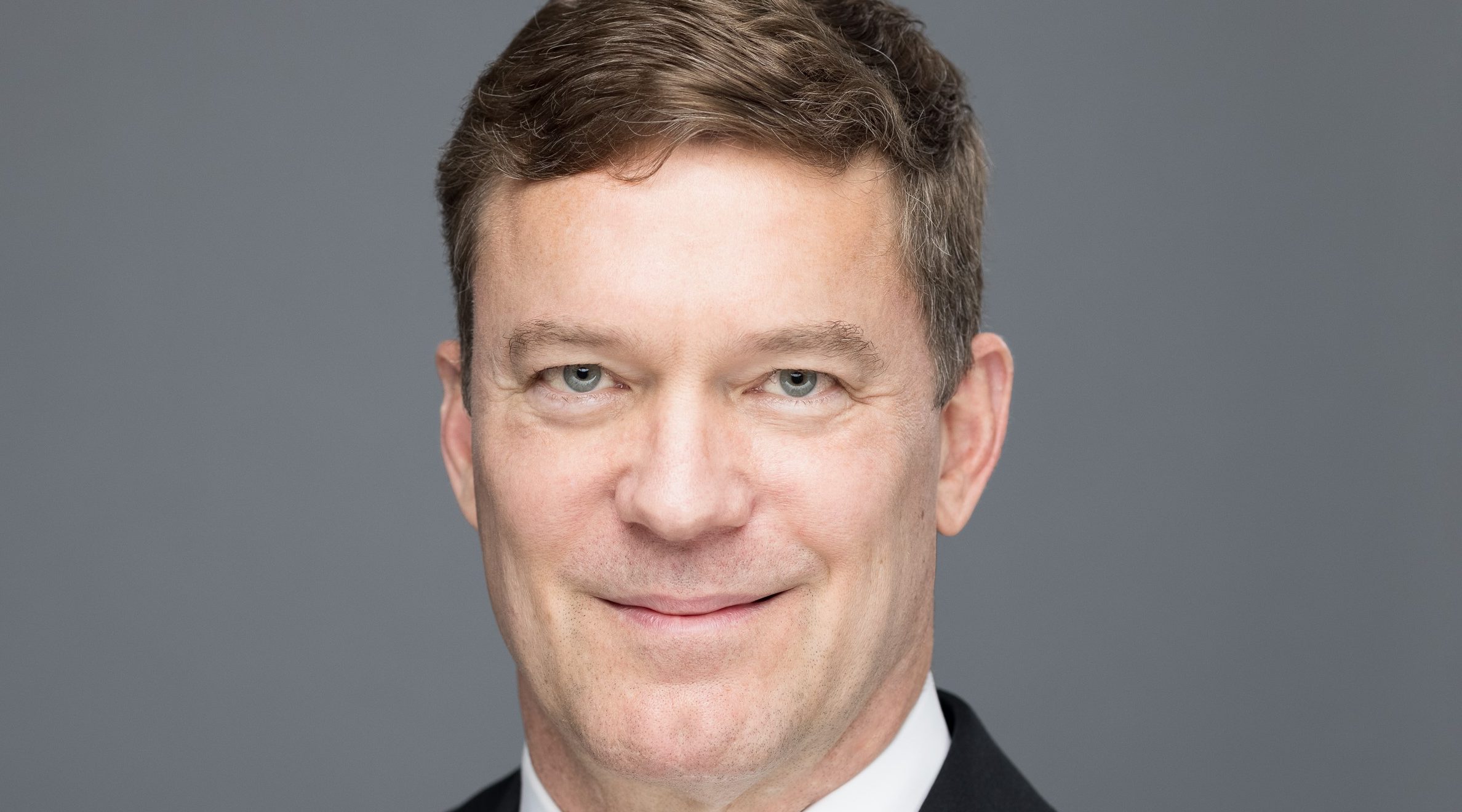 Joe served in several key assignments during his previous role as a Major General. These agencies include two Combatant Commands, the Headquarters of the Department of the Army, and the Joint Staff at the Pentagon.

His success as an Army officer began when he graduated from the United States Military Academy at West Point with a bachelor’s degree. He served in several assignments of increasing responsibility, while also completing two master’s degrees along the way. He graduated with his Master of Science in Operations Research degree from the Naval Postgraduate School, and a Master of Military Art and Science from the School of Advanced Military Studies at the US Command and General Staff College.

Alongside a flourishing career, he began supporting nonprofit organizations that promote the well-being of veterans, fallen and disabled soldiers, and their family members.

While in the Army, Joe committed to giving monthly anonymous contributions to these worthy causes via the Combined Federal Campaign (CFC) and to support the annual Army Emergency Relief (AER) fund. Now that he is retired, he has chosen to actively promote and support charities meant to help soldiers and their families, like the Johnny Mac Soldiers Fund (www.johnnymac.org) and the Tragedy Assistance Program for Survivors or TAPS (www.taps.org).

Last year, he contributed to the Johnny Mac Soldiers Fund, a nonprofit organization that gives scholarship grants to veterans and family members of fallen or disabled men and women soldiers. It was formed in 2014 and named after his West Point 1986 classmate, Colonel John “Johnny Mac” McHugh, who was killed in action in 2010 while serving in Afghanistan. In addition, this year he pledged to begin monthly donations to better assist this nonprofit organization that is dedicated to giving back through education.

Furthermore, he also contributed to TAPS, which gives 24/7 care, hope, and comfort to families who were left behind by those that died while fighting for the country.

Upon his military retirement, Joe welcomed new opportunities as he joined the Global Advisory Board of IKAR Industries this year. He also ventured into realizing one of his dreams by starting Whitlock Strategic Outcomes LLC, a company with which he plans to provide consultation services soon.

How did you come up with the idea to build Whitlock Strategic Outcomes?

With the nature of my previous jobs, I led important strategy and policy negotiations and programs and was involved with global international partnerships. All from which I was able to hone and maximize my skills in planning and strategy.

Seeing that I can still utilize the knowledge and experience that I’ve gained to help other people, I decided to establish Whitlock Strategic Outcomes LLC and I’m really excited and looking forward to providing excellent consulting services to my future clients.

What is one difficulty you faced throughout your career and how did you overcome it?

Being in the Army for 34 years, what advice can you give to aspiring soldiers?

Set realistic goals and strive to achieve them.  Also, seek to be a career-long learner because in the Army you are never going to stop learning.  Being a soldier is not for the faint of heart. There will be times that you’ll feel lonely, tired, and ready to give up. But always remember this: your victory today will contribute to this great nation’s future tomorrow.

We all take an oath to support and defend the Constitution of the United States from all enemies, foreign and domestic.   It is all about believing that your country’s freedom and security is very important and ultimately if required, worth fighting for.

What do you enjoy most about your profession?

As a soldier, I enjoyed serving in assignments all over the world where you would meet strangers, serve alongside them to accomplish an important mission for the country we love, and find them to be lifetime friends. I’ve learned a lot from the people and will always treasure the memories I have of them.  I will remain a Solider for Life!

Right now, I’m very excited about the new journey that I am in. I look forward to sharing my expertise to help IKAR and its Global Advisory Board. Aside from that, I am very enthusiastic about beginning my consulting work.

What do you think brought about your success in life?

In order to be successful, I believe that it is important that you challenge yourself to be better than you were yesterday. And most importantly, you must set goals. These goals will help guide and remind you that you are doing the things you do because they will lead you closer to realizing your dreams one day.

What advice do you have for your younger self?

Keep on fighting for your dreams. Whatever you’re going through right now, stay strong and know that in the end, it will all be worth it.

What are the charities you support and why did you choose them?

When I was still in service, I supported the Army Emergency Relief (AER) fund and several other worthy causes via the Combined Federal Campaign (CFC) with monthly payroll donations that were anonymous. Now that I’m retired, I specifically plan to continue supporting Johnny Mac Soldiers Fund and the Tragedy Assistance Program for Survivors.

I chose these charities because I find that their mission really resonates with me. Soldiers sacrifice many things, including their families, in order to serve our country. As a way to give back to fallen and disabled soldiers and veterans, it is just right that we lend a hand to their families and make them feel that their loved one’s sacrifices are highly valued and will never be forgotten.

Do you have any specific plans for the near future?

Right now, I want to focus on leveraging my experiences in my job as a member of IKAR Industries’ Global Advisory Board. Aside from this, of course, I’m planning to continue supporting charities for our brave soldiers, reconnect with people, and maybe, through them, find potential clients that will help me grow my own business.