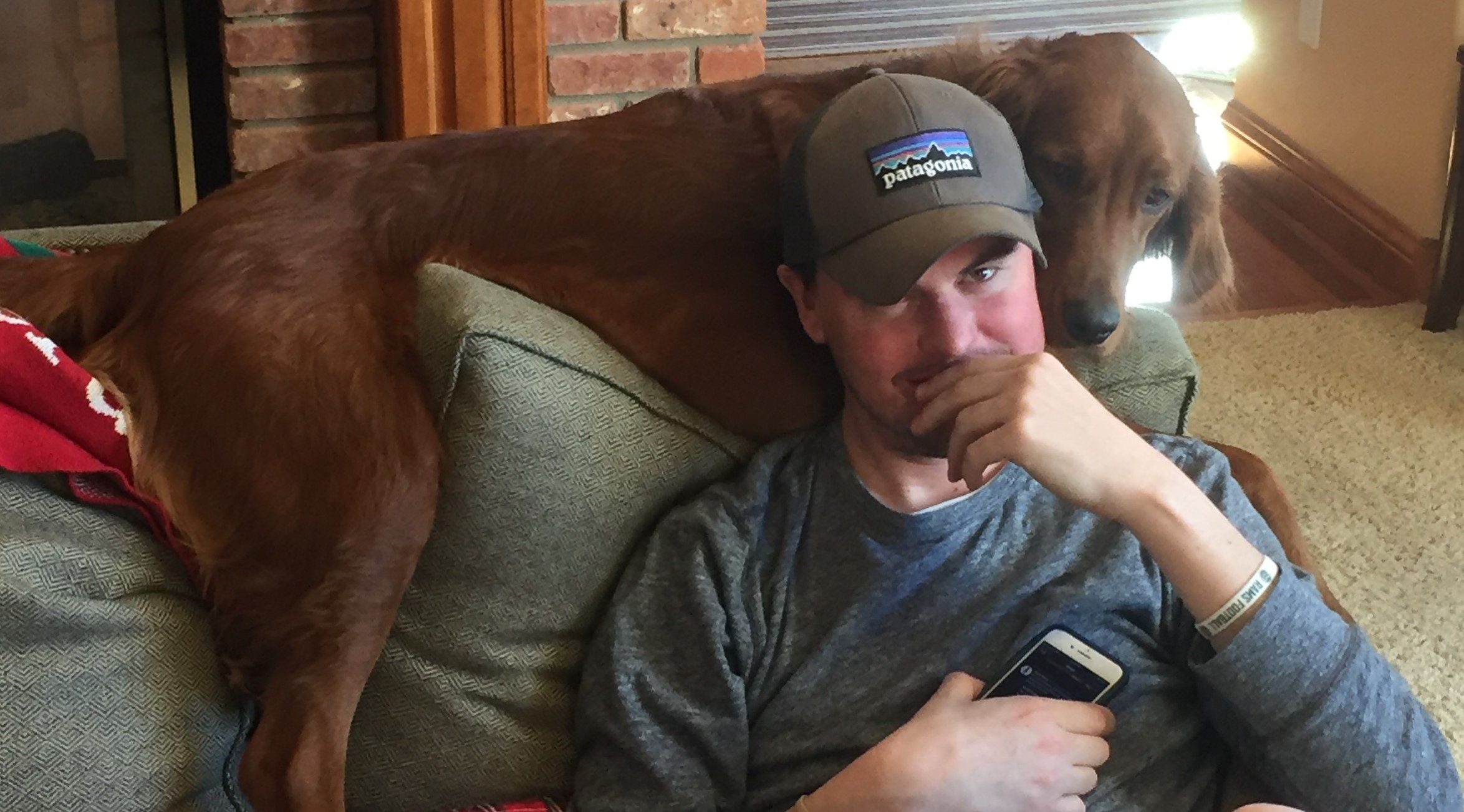 Evan Tynan works in the sports sector as a creative designer and marketer. He’s consulted for a number of clients to improve their public image, with an eye for visuals and a mind for branding. His talent helps firms freshen their communications to stay relevant in a fast-paced environment after he worked relentlessly to refine his talents.

At the moment, Evan works for Triple Crown Sports. He works with a variety of clients to help them master their marketing. His main goal is to keep the target audience’s attention. Graphics are more than simply beautiful colors and crisp lines for him. He wants to develop a symbol for the brand that truly connects — one that can convey everything from core principles to important benefits to the spectator.

He applies his knowledge of digital media and marketing to assist businesses in fine-tuning their outreach strategy for optimum impact. Evan Tynan wants to see every dollar invested in design pay for itself many times over. There’s always space for development, no matter how well-known or successful a brand is.

Evan has worked in marketing and communications for several years, constantly growing his portfolio and establishing himself in the field. He started at the bottom and worked his way up as a voluntary intern with the Fort Myers Miracle Baseball Club. He’s placed his ego on the back burner the entire time. Whenever and whenever feasible, he prioritizes learning from more experienced graphic designers and communication strategists.

His profession was founded on his love of sports. He’s worked with a variety of athletic organizations at various levels, including NCAA Division II, NHL, NBA, and Minor League Baseball. Over the years, his abilities and ambition have earned him multiple promotions, allowing him to put his skills to the test in different environments.

Evan was able to analyze and evaluate how marketing and communications affected many departments as he progressed from Marketing Service Specialist to Interim Sports Information Director. This kind of understanding makes him an invaluable designer, especially when visuals are capable of conveying numerous meanings.

Evan Tynan is able to showcase what makes the people he works with so special. This entails going beyond the apparent and investigating how and why games bring people together. All athletic events provide excitement to spectators as well as the opportunity to see history being made. They hold the potential of identifying the next big athlete who will revolutionize the sport as we know it.

It takes more than a superficial awareness of the brand to distinguish one organization from the next. Evan’s perspective as a professional with experience on both sides of the game is important to both his colleagues and clients. He may develop designs that send a strong statement to the public once he has a good grasp of what the organization stands for.

Evan Tynan is incredibly pleased with his professional path. He began with little more than an unpaid internship and worked his way up the corporate ladder one step at a time. This type of continuous progress may not be as exciting as sudden success tales, but it is the most reliable strategy to assure professional stability.

Tynan has already received honors for his artwork, such as “The Bird is the Word: Grow Native for Birds” and the 2020 Jazz & Beyond Festival Logo challenges, but they pale in comparison to the kind of continual acclaim he receives on a daily basis.

He is recognized at Triple Crown Sports as a professional that goes above and beyond for his clients. He’s also a superb team player, as one could assume. When it comes to work, knowing when to stand out and when to support isn’t always easy, but Tynan appears to have a natural knack for it.

In Colorado, these activities are more than just pastimes; they’re a way of life. His passions spill over into various facets of his life, especially his charity endeavors. He’s participating with a non-profit organization called Protect the Game, in addition to volunteering in charity golf tournaments and supporting athletic undertakings like Jerry Schemmel’s Race Across America.

Protect the Game, a program run by Triple Crown Sports aims to assist former service members in becoming sports referees. Given the country’s paucity of officials, the program provides job chances for veterans looking to begin the next chapter of their lives. Evan Tynan is especially proud of the volunteer time he’s dedicated to helping veterans reinvent their futures.

Evan returns home at the end of the day to his loyal dog Fred. In his spare time, he’ll probably turn on the television to check who’s playing that day.

Evan Tynan has never been much for ‘stage names.’ He stands behind his work and goes by Evan Tynan professionally as well as personally.

Through collaboration such as meetings, emails, and phone calls. Also by technical execution like Adobe and web applications.

I began my journey as a volunteer intern for the Fort Myers Miracle Baseball Club. After a few years, I was able to learn what I needed to rise to a position where I was making something of myself.

Deadlines will be missed, calls will go unanswered, but honesty and sincerity can always get you back on track.

Working for a major company and being trained with the resources that I had, is how I was able to get my first customer.

Freelancing. Make yourself available for one-off jobs via online platforms. Ten small $100 projects pay the same as one large $1,000 project.

Fail. Try new things and don’t be afraid to fail. That is how you learn and grow.

Being able to work in various environments (office setting, remotely, early mornings, late nights). Not being bound by traditional constraints.

Being promoted from Marketing Service Specialist to Interim Sports Information Director. That was the most satisfying moment in my career.

I see the business expanding greatly and producing more masters of marketing than any other company. I have great faith in the people I work with and in myself as the one who trains them.

Chosen to Live by Jerry Schemmel. It will inspire you to live each day to the fullest and be a better person.

Go back to school and learn as much as you can about graphic design and computers.