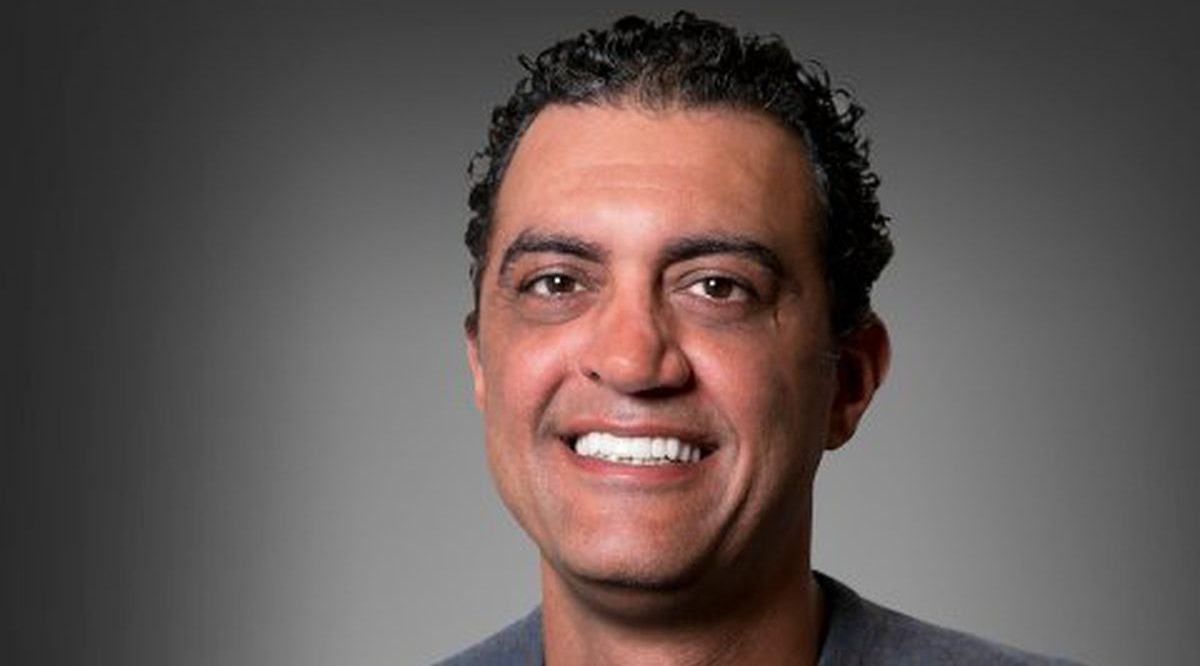 Former Chief Business Officer of Uber, Inc. Emil Michael established himself in Silicon Valley as one of the most accomplished business executives with an impressive resume. Born in Cairo, Egypt, Michael came to the United States and lived his own version of the American dream. Three companies built by Michael rose to success: Tellme Networks (sold to Microsoft in 2007), Klout (sold to Lithium Technologies) and Uber (the world’s most valuable private technology company).

As the force behind Uber’s efforts in China and Russia, Michael’s skillful actions helped to create a market value creation worth more than $10 billion. Michael established partnerships between Uber and some of the world’s largest companies, including American Express, AT&T, Daimler, Softbank, Tata Motors, and Toyota. Furthermore, Michael advanced Uber into the future, with an acquisition that became the core of its Advanced Technology Group. This group has a forward focus on new developments and innovation in the world of transportation. Autonomous, or self-driving cars, will take Advanced Technology Group into a relevant position as the world progresses in technology.

After graduating from Harvard University and Stanford Law School with honors, Michael’s beginnings at Goldman Sachs as an investment banker helped him to gain a fuller understanding of what was needed at the helm of a company. After he left Goldman Sachs, he headed to Silicon Valley to join the founding team of Tellme Networks, a pioneer in speech recognition technology and systems. The company managed to weather 2000, when the dot.com bubble burst and caused many technology companies to go underwater.
After Michael sold Tellme to Microsoft, he worked as a White House Fellow for the Secretary of Defense under the Obama administration. The projects he worked on during this time spanned the globe, including Afghanistan, Iraq, and Pakistan. Furthermore, he assisted in a department wide budget cutting effort that focused on reducing overhead. Mo[ ichael was asked to stay beyond his term by the Secretary of Defense, so he did not leave until January 2011.

When Michael left the Pentagon, he created UberMilitary, an Uber program for military veterans and their families. The program continues to this day, with more than 100,000 participants who, through Uber, have earned more than $340 million.
Throughout the years, Michael carved time to offer mentorship and coaching to dozens of young CEOs and business leaders. He currently serves as an advisor in several start-up companies, and has invested in many more. His investments span a broad range of companies including Bird, Codecademy, Docker, GoEuro, GoPuff and SpaceX and Stripe.

I got started in technology during my time at Stanford Law School. I started there in 1995 which was at the very, very beginning of internet companies. Being in the Silicon Valley during that special time made it very easy to find people who were interested in new ideas and who were eschewing previously normal corporate careers to be at start-ups. By the middle of my second year, I was already working half my time with various start-ups. I caught the bug!

I started or was a very early employee at 4 start-ups from 1995 through 2017. I almost always invested my own money (whatever little I had given student loans) and got equity to join a start-up. Along side of equity, I had to sacrifice on salary as that is the general trade offs relative to corporate jobs. If you are good and lucky, when these companies go public or get bought, the equity could be worth something. After my tour of duty working at start-ups, I now invest in start-ups and advise them. I see a lot more different businesses this way, but it makes it easier to invest across different sectors.

Most of the companies that start out raising venture capital money are not profitable for many, many years. The idea is that these kinds of businesses are better off sacrificing near-term profitability for growth. The reason this is more possible in technology than in heavy industries, for example, is that the start-up costs are very low. Its usually some engineers with computers coding. That’s a simplification of course, but the point is that ideas can be tested easily and quickly and cheaply so instead the focus is on growth.

Many, many times I worried that the company wouldn’t work. It almost a constant state of affairs with small companies. This is the risk you sign up for. While the rewards can be significant, you do lose sleep over the viability of these new businesses.

Gosh…back in 2000 at my first start up Telllme Networks, AT&T became our first major customer. We got them because we worked reallly hard to prove to them that the service we were going to provide would be reliable. Big companies working with small start-ups are almost worried about their reliability given how new they are. We spent a lot of time on site building relationships with the customer to build trust, we did demos, we did everything we could to make sure we got our first customer. Once you get one customer, the next is almost certainly easier to get as you now hopefully have a reference.

One of the best marketing strategies that Uber used during my time there was referrals with real money being shelled out! If you referred another Uber customer who took a ride, then you both got $20. A free ride up to $20 really was valuable to people and helped us grow our customer base a whole lot.

During the past few months, I have had to pick where to best spend my time with the various companies I work with as an advisor and investor. There are so many more companies these days as the funding environment has gotten extremely fluid. Partially due to low interest rates and partially due to the performance of technology stocks, lots of money is flowing in to many companies and as someone who likes to focus, I have had to make some hard choices on how to divide my time between companies.

More than anything, hard work, attention to detail and a commitment to hiring and growing the best people. If you are on to something as a technology entrepreneur, you have to build a team around you and the idea that you trust. It can be very tiresome to interview 10 people for 1 role, but having the right person could definitely make the difference between success and failure.

My proudest moment in business was in June 2014 when I raised my first round at Uber at a $17 billion valuation. It was an unheard of valuation at the time and we raised over $1 billion which was also extremely rare. This put me on the map, put Uber on the map and changed the fundraising process forever.

I am most excited right now about companies that are changing the way we learn and the way we receive healthcare. The pandemic has made opportunities for tech companies in technology really ripe. Healthcare too has been able to leapfrog from in person medicine to very sophisticated telemedicine.

I don’t read business advice books. I really dislike them. I would much rather read stories about business that succeeded or failed as I think that that is how you get the most lessons that can apply to what you are doing.

I would probably have skipped law school and went right to work at a tech company as the learning opportunities by actually building something far exceed learning…unless you actually are sure you want a full time career as a lawyer.

I spend a lot of time mentoring people and I am very passionate about it. Best way to contact me because I am limited in time is over twitter or some other social channel where we might share connections so that we don’t have to start from a cold open!