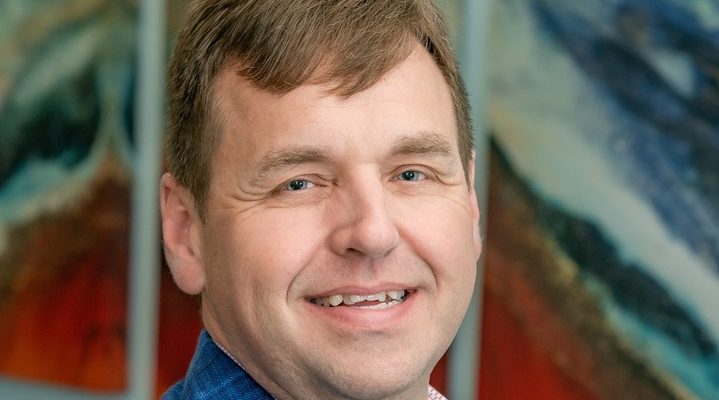 Kentucky native Dwayne Harmon began his career working for Sykes Enterprises during the mid to late 1990s. At that time, with the boom in the World Wide Web, Sykes had grown to around 50,000 employees. As their technical trainer, and eventually operations manager, Harmon was responsible for developing teams to provide various types of support for all of the new technology. He managed several teams, including Microsoft Network representatives, who interfaced directly with Microsoft regularly to provide support with their internet services. He also created the Quality Control Department for the MSN account and personally wrote all processes and procedures.

In the mid-2000s, after Dwayne Harmon moved to Florida, he started getting into digital marketing, managing pay-per-click campaigns, and search engine optimization. He’s managed entire sales funnels for various companies, starting in digital and eventually growing into radio and television marketing. He’s also developed various sales processes to help these companies with lead management, including helping to create the contact management systems needed to handle the lead training.

Dwayne Harmon is the board of directors’ president for the non-profit, PAX’s K9 Cure. He’s involved with several charities in Florida, including Faith For Freedom, a non-profit that provides training and assists previously incarcerated people with transitioning back into society. He was also a former board member of Prisoners of Christ.

This self-declared “car-guy” is a huge outdoorsman. In his free time, Dwayne Harmon likes boating, fishing, and hunting. He also enjoys helping new non-profits get their company off the ground.

How does your company generate revenue?

In many cases, we at Metanoia Marketing receive a small percentage of future sales. So, it can be a basic hourly consulting and continuous help in developing the marketing strategy and processes. That can be hourly. Then, in some cases, we will not do hourly at all and instead, we’ll get a small percentage of future sales that’s ongoing for a few years.

We were profitable within the first year. The rule on that is the escape velocity rule that you have to generate at least $5,000 a month in revenue to have a viable business model. In the first year, we did about three-quarters of $1 million in business.

It was a referral from a friend that I helped. I helped my friend develop his digital marketing strategy for his credit repair business. I didn’t charge him anything for it, and it increased his business by about 30% in the first six months. He told a friend of his who had a business selling things on Amazon. That individual contacted me and said, I heard you did this for our mutual friend, can you help me? In the end, that little bit of Goodwill was the thing that sort of launched the business.

We leverage pay-per-click advertising, as most modern businesses do. It can be costly; it’s a great way to lose money very quickly. However, when you compile the data and execute it, pay-per-click marketing is the most direct way, with the dominance of Google, to obtain clients or customers.

Decisions these days are often related to personnel. The most challenging thing is when you bring someone on who you really invest in, and they’re just un-coachable. Ultimately, if someone’s not willing to take guidance, coaching and direction, as an entrepreneur and business owner, you have to decide to let that person go. That’s always the most difficult thing. It’s never lost upon me that the livelihoods, and in some cases, the only livelihood for an individual or family is the job they have with our company. However, a person must be trainable and teachable. There are a lot of people who will shake their heads and agree that they should do things the way they need to, or you can invest more in their training, but there are some people who just won’t do that. They will only do things the way they want to do them. Unfortunately, that type of person doesn’t work well within a team or an organization.

I’ve always believed in myself. I’ve never questioned my ability. As I’ve gotten older, I’ve reached the point where I have enough experience and maturity to know to trust my skills, to trust the knowledge and wisdom I’ve gained, and to not second guess myself. Second-guessing leads into indecisiveness, and you can’t be indecisive in business.

Recently, we had gotten big enough to provide insurance benefits, including full health benefits to all of our employees. It was a tremendous expense for the company, and we weren’t required to do it. Being able to provide a full benefits package to not only take care of the people that work here but their families as well is very rewarding.

We’re growing at a double-digit growth rate every year. I guess the thing that most excites me about it is the number of lives that we’re able to impact. As I’ve gotten older, I’ve learned that servant leadership is the way to lead people. Being a servant leader is investing in people and getting to know people.

The most precious thing that an entrepreneur has is their time. I think one of the biggest mistakes that people make is not willing to invest in the people that work for them in a real and meaningful way. When things get bad, or you need people to go above and beyond, if you haven’t invested enough in them by serving them in the right way, they won’t respond to that. I am looking forward to impacting more lives and investing in future employees.

What business podcasts have inspired you?

We’ve recently purchased some automation software called Overture. It has helped us to consolidate a lot of the things we do in terms of managing digital marketing campaigns.

What are you curious about right now?

Marketing attribution and how that is best applied in digital and radio/television to assure proper credit for marketing spend. How a company tracks their marketing spend is the key to their success or failure.