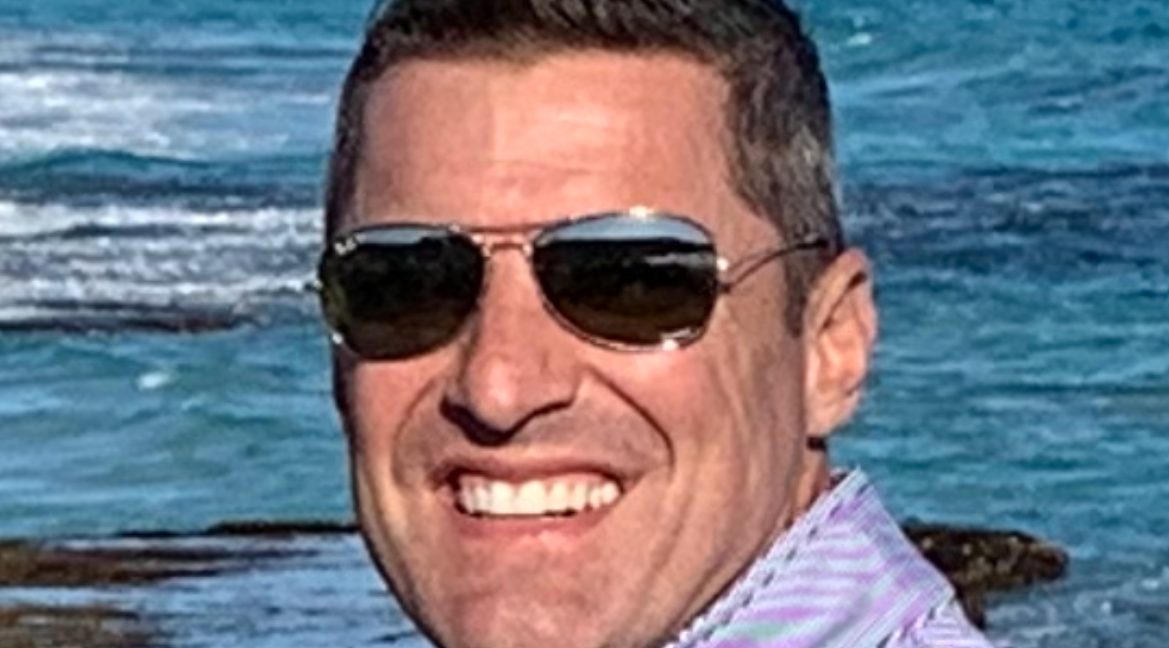 Dr. Shane Daigle was born and raised in Vinton, Louisiana. Vinton is a small town of about 2200 folks in Southwest Louisiana about seven miles from the Texas border. He grew up on a cattle ranch and knew from a young age that he wanted to be a Veterinarian. Dr. Daigle attended LSU in 1991 for his undergraduate Zoology degree then went on to attend LSU School of Veterinary Medicine in 1995. In 1999 Dr. Daigle graduated from LSUSVM.

For 2 years after completing Veterinary School, Dr. Shane Daigle practiced in Zachary, Louisiana at a mixed-animal practice just north of Baton Rouge. In 1999 he moved to Ft. Lauderdale, FL, and worked in a high-volume small animal practice just steps from the beach. Being a southern boy and wanting to raise a family he decided to move back close to home and settled in Austin, Texas. He moved to Austin in 2001 where Dr. Daigle worked in two different practices in Cedar Park and Round Rock. In 2003 he purchased the land that Premier Animal Hospital and Premier Pet Resort & Day Spa are now on and on May 10th, 2005 Premier Animal Hospital opened its doors! Dr. Daigle opened Premier with a vision of practicing the very highest quality of medicine and surgery all the while empowering clients to have “a say” in what their “kids” treatment, diagnostic and surgical plans would be!

In 2008, Dr. Shane Daigle opened Premier Pet Resort & Day Spa which was housed directly behind Premier Animal Hospital. It’s an upscale luxury boarding facility as well as a grooming parlor and training facility. In 2010, he opened Emergency Pet Care of Round Rock, which is a full-service after-hours and weekend Veterinary Emergency Hospital. Then in 2012, he decided to open his very own specialized pet crematory, Precious Memories Pet Crematory, offering the utmost in professional, compassionate and caring services at the end of your pet’s life journey.

Dr. Shane Daigle has two beautiful daughters, Avery and Alexa. Between the two of them, he stays busy with competitive dance, gymnastics, and three-day horse eventing! Dr. Daigle travels the entire state of Texas with both of his daughters year-round performing in their collective sporting events when not working at Graef Veterinary Hospital.

I grew up on a cattle ranch and had a passion for animals. I decided to get started in veterinary medicine because I just wanted to help animals.

I think there is always a little bit of nervousness when starting anything new. I had faith and confidence that if I followed my passion, success would soon follow.

I don’t know if it’s a marketing strategy, but a lot of veterinary hospitals are being gobbled up by corporate conglomerates, and have become nameless, faceless bureaucracies concerned about profits before people and pets. We do things differently, and we do things better, and people see that difference almost immediately at our hopsital.

The toughest decision I’ve had to make in the last few months is whether or not I was going to give the eulogy at my childhood best friend’s funeral.

I think one of the keys to my professional success is being open-minded, flexible and willing to change. I am a great multi-tasker and surround myself with a very talented team that I trust.

Being respectful, compassionate, prompt, professional, and accessible at all times are also critically important to my success.

My most satisfying moment in business was selling my first hospital.

I think the skies the limit, we will continue to grow as our profession is recession and pandemic proof. According to recent statistics, the number of veterinarians in the U.S. has grown 32 percent during the past decade, going from 83,730 in 2007 to 110,531 in 2017. The population of veterinarians in the U.S. is expected to reach 124,257 by 2027.

The Millionaire Next Door by William D. Danko and Thomas J. Stanley is an incredible book. It shares the seven common qualities that appear over and over among America’s wealthy.

Put my family first not my career, it’s the reason why my first marriage failed.