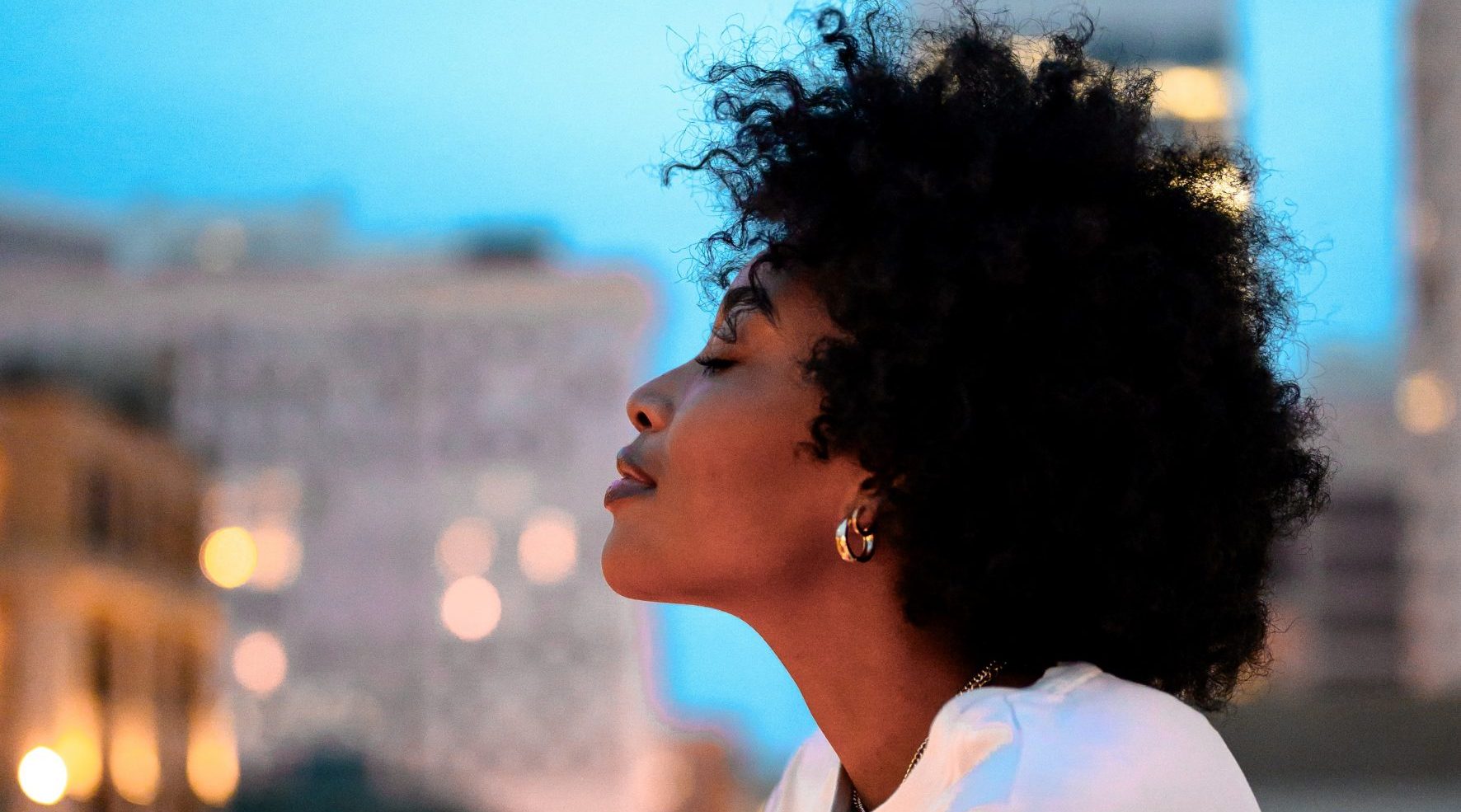 Dora Jenkins runs a profitable laundry and is well-liked in her neighborhood. She feels that having a strong commitment and personal dedication is the key to her company’s success. While managing her business, she is studying criminal justice at John Jay College.

Dora witnessed her mother’s work ethic as she grew up and was motivated by her mother’s persistent efforts. Dora went on to become a highly driven employee, learner, and entrepreneur. When her mother passed away, Dora opened a laundromat in her hometown in Brooklyn, New York to keep her mom’s legacy. Dora is passionate about this laundromat, which she named Sandra’s Laundromat in memory of her mom, Sandra. Her laundromat includes public Wi-Fi and a ‘Laundry Library’ where books, videos, and other media can be lent.

Dora intends to attend Howard University School of Law after completing her undergraduate studies at John Jay College of Criminal Justice in order to pursue a career as a criminal defense lawyer. She is concerned about the people in her area and believes that the judicial system would be more successful if there is another person to speak out for those who couldn’t. Because she is one of her neighbors, Dora is dedicated to ensure that they are treated equally.

Dora Jenkins aspires to be a criminal defense lawyer and own a chain of laundromats on the east coast in the future. She aims to repay the community for everything they’ve done for her through her work.

How did you get started as an entrepreneur?

I got started as an entrepreneur in a much grounded manner. When my mother passed away, I remembered her working extremely hard to support our family and do service for the community. The reason that I have such a strong commitment is because of how hard she worked to give me everything that I have today. In order to continue giving back to the community, which has been so good to me, I opened Sandra’s Laundromat in Brooklyn.

Of all businesses, why did you choose to open a laundromat?

I chose to open a laundromat because my mother was an avid laundromat-goer and supporter of the community. She felt that we all should take pride in our surroundings and support local businesses. I knew that by opening Sandra’s Laundromat, I would be continuing her legacy as well as her good works to the community. She would have been thrilled that Sandra’s Laundry has become a part of our neighborhood.

What is one failure you had to face in the past and how did you overcome it?

An initial failure that usually plagues entrepreneurs is the lack of funds to take their business from an idea to a reality. I overcame this by pooling my resources and looking for financial aid. I also took on as many loans as possible, so that Sandra’s Laundromat could be open sooner rather than later. Looking back, it was the best choice I’ve made. Sandra’s Laundry would not be what it is today if I wasn’t able to overcome this issue.

What part of running Sandra’s Laundromat gives you the greatest satisfaction?

The most satisfying aspect of Sandra’s Laundry is seeing the community come together. It has been a place where people from all backgrounds have interacted with one another. A lot of people don’t have a laundromat in their neighborhood, so Sandra’s is a breath of fresh air for them. I love being able to see everyone bonding and supporting each other because of Sandra’s Laundromat being here.

What can you tell me about Sandra’s Laundry Library? How did the idea come about and who benefits from it?

Sandra’s Laundry Library was inspired by my mother. She used to lend books to friends and family. Sandra’s Laundromat was a place where people would come together, so Sandra’s Laundry Library came from the idea that everyone who comes in should be able to pick up a book or borrow a movie to watch while they’re waiting for their clothes to dry. My mom used to say, “a bad day of laundry is better than any day at work.”

What do you consider as your greatest achievement so far?

My greatest achievement so far is Sandra’s Laundry. It has been a long road, but I have stuck to my vision and created a safe laundromat that not only supports the community but also gives back. I’m happy to see people enjoying their time while waiting for their laundry to be finished. Also, the Laundry Library has helped many students through the school books we have that they can borrow anytime.

My community. Sandra’s Laundromat would not be where it is today if it wasn’t for its customers and neighbors who support Sandra’s Laundromat. I think hard work and dedication are also factors that make me successful. Being the owner of a successful business doesn’t mean you can stop working. You have to work harder to keep improving.

What is one marketing strategy (other than referrals) that you are using that works well to generate new business?

I like to use word-of-mouth marketing and different networking platforms to generate new customers. Sandra’s Laundromat has been receiving a lot of reviews and likes on Facebook. Social media is the most popular form of advertisement today. It is also listed in different online directories such as Yelp and Four Square.

What advice would you give to young entrepreneurs?

My advice to young entrepreneurs is to make sure they have a solid business plan and understand what they are getting themselves into, especially with the number of business loans that need to be repaid. A lot goes on behind the scenes that customers do not know about, so it is important for them to always seek out help from friends and family members who can support them through this process.

What advice do you have for your younger self?

If I could go back in time and give my younger self advice, it would be to not stress about the business. Sandra’s Laundromat will most likely be successful despite the hurdles that need to be passed. It is important for entrepreneurs to remember that success does not happen overnight; they need to persevere through each challenge with their heads held high.

What are your plans for the near future?

In the near future, Sandra’s Laundry plans to add a water filtration system. I also want to expand the business hours and be open 24/7 so that customers have more time to do their laundry. I also hope to find more ways how the business can help the community.  Sandra’s Laundromat has a lot of potentials and I want it to be more sustainable and useful to the community.

“Success is not final, failure is not fatal: it is the courage to continue that counts.” – Winston Churchill. This quote always reminds me that regardless of the odds people are facing, they should always move forward and never give up. No matter how bad things can get, if someone just keeps trying then success is likely to come.