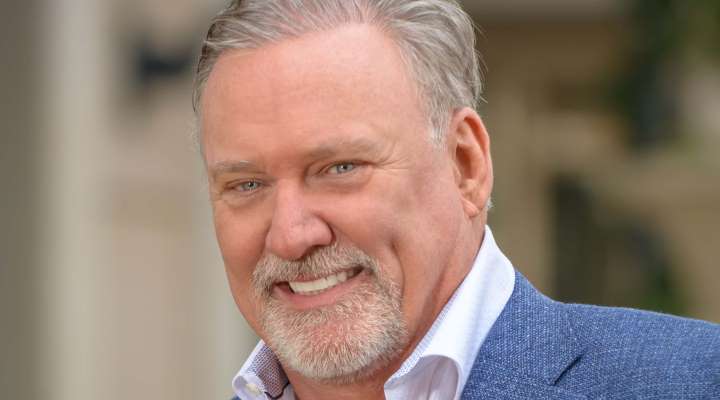 In the world of creative building, design, and development, there is one man who stands above the rest.  David Simonini has galvanized the industry with his leading-edge designs, innovations and dynamic new concepts for over 35 years. His lifelong contributions to Building and Design industries received national attention resulting in numerous awards for beauty in design, concept and development.  Magazines have lauded his accomplishments and praised his designs many times over throughout the years. David has a passion for creation and innovation. His visionary gifts are second to none. As one homeowner/client said “one of the most thrilling aspects of building our home was seeing David take an idea and turn it into a beautiful reality. “According to David, “I see a project completed in my head long before we start it.” He is a stickler for detail, beauty, and symmetry.

David Simonini graduated from the University of South Carolina with a degree in marketing and soon after joined his father, Alfred Simonini in his thriving residential construction business.  The family was known for building quality luxury homes. After a decade in the family business, David acted on his artistic desire to go solo creating David Simonini Custom Homes. He quickly became one of the most sought-after builders in the country.

In recent years after a new branding as Simonini Group, he challenged his artistic skills again in adding single-family luxury home neighborhoods to his business as well as new construction in empty nester townhouses and condos. In 2019 the Country Club Villas of Lincolnton project will begin. As Director of Creative Consulting in the Simonini Group. He advises and shares ideas with many leaders in land development and design. In the coming weeks, an announcement of a long-planned project will again impress his competitors and fans in the building industry.  It will be a huge undertaking. This is the project that he believes will be his crowning achievement and an immensely sought-after jewel for Charlotte.

My father had a very successful residential construction business. I started there. After a decade I felt like I needed to go in a more aggressive and innovative direction in building luxury homes. I started David Simonini Custom homes with my dad’s blessings

Not long after starting my own business, I became the most sought-after builder in our area. A large contributor to my success was by word of mouth from my clients.

One of my favorite projects back in those years was a European village of 15 homes in a gated community called Courance. It won the best neighborhood in the country award by PROFESSIONAL BUILDER magazine. To this day, when people visit Charlotte, they pass by to see it. It is really something special.

Earlier on, I had won an award for building the Best European house in the country. My success grew from there. In 1998 I won the Entrepreneur of the year award from the City of Charlotte. In 2001 Builder Magazine voted me as the Best in the country in Design.  There was never a time where we were not profitable.

I was already established in the industry so there was never a time when I didn’t think it would work.  I go the extra mile to make sure all details are correct. With every project, my creative juices would kick into overdrive.

My first customer came to me. He and I went to school together.  I built his house in 96. When he came to me, he told me that he had 5 million to spend and he wouldn’t know where to start. He gave me free range to do what I wanted. It was one of the most unique houses I’ve ever built. Everything started compounding from there.

When you’re building million-dollar houses, it is all about quality and reputation.  If you do the job right there is no need to generate new business. Business comes to you.

Business is excellent, and we appreciate that. There has been such a demand for our services. My wife and I love to travel and spend time with our four grandchildren. The toughest decisions to make are on which projects to select. We were built on quality and integrity. It is very important to maintain that reputation. It is also very important to spend time with family.

I am a type A personality. I pay attention to detail. I don’t just build it for the plan. A lot of times I will override the architect if I don’t agree with the detail. I know what is more architecturally correct at times and I wont compromise. I don’t want to build a home that is not in proportion or doesn’t make sense. I don’t want to build something that is not special. When I take on a project, I do a lot of research to be sure that it is done correctly.

When I won national awards, it was beyond satisfying. I think winning the Entrepreneur of the Year Award was pretty amazing in its own right. It is something that I will never forget. My whole family was there. It was very special. It was presented by the Chamber of Commerce from the City of Charlotte. It was Awarded out of a field of 7,000 nominees.

But I think with that aside, handing the keys to a new owner is really special. I am taking something from a piece of paper and making it real. I am giving them the keys to what is their dream home. I am the person who made their dream come true. It doesn’t get much better than that.

I am excited about announcing my new project in early 2019. It will be a multi-use project. It will be very special. I cannot name the project right now. I have been working on it for the past three years. It will probably take four to five years until it is completed. I believe this will be my crowning achievement.

A close friend gave me a copy of The Secret by Rhonda Byrne. It’s based on the concept of laws of attraction. It says that what you choose to think about can change your life.

What is the price range for the Country Club Townhomes of Lincolnton project?