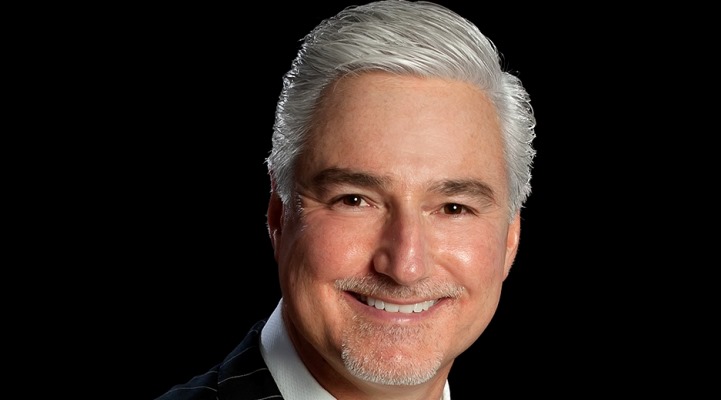 David Giertz is a President at Nationwide Financial, leading their sales and distribution division. He has been very successful in this role at the company, increasing revenue to $17.8 billion from $11 billion since he took over. He oversees the strategy and distribution of the company’s financial products which includes retirement plans, annuities, specialty markets, life insurance, and mutual funds. These financial products are then sold through other businesses in the financial industry such as independent brokers and dealers, registered investment advisors, regional companies, and banks.

It was in 1999 that David Giertz first joined Nationwide, working as a Regional Vice President in Miami, Florida. His responsibility was the day-to-day operations of the Southeast Territory which includes 7 states as well as Puerto Rico. During his tenure, David increased the territories revenues by 48% which led to his promotion to President of the Financial Institutions channel in 2004.

Beyond his career at Nationwide Financial, David Giertz is involved in giving back to the community. He has served at his alma mater Millikin University as a Chair of the Board of Trustees. He also chaired the university’s Budget and Finance committee for nine years. He has served on the Board of Directors for the Broward County Girl Scouts. While he was in Florida he also served on the Fort Lauderdale Chamber of Commerce.

In addition to graduating from Millikin University with a Bachelor of Science, David Giertz is also a graduate of the University of Miami where he earned his Executive MBA.

There was a certain time where many employees were leaving the company, including top employees. The funny thing was that when conducting exit interviews, it was clear that they weren’t leaving because they felt they weren’t getting paid enough. They were just feeling undervalued and disconnected with management. My idea was to have a conference twice a year for the top 20 percent of employees, who would have a chance to interact with senior executives. They provided input on how they thought the company could improve and so on. Not only did it make them feel more important and connected, which caused them to be more loyal, they actually had some good ideas that really did help the company out. We also provide them with advanced development workshops. This has helped them develop leadership qualities, which has greatly helped out the company. So it was something that was beneficial to all who participated in this idea.

Well, when I was in college, I needed a way to pay for my expenses, so I took a job late at night in a store owned by a grocery chain. I had to clean and wax the floors. There were many great and hard-working people there, though. What I did learn from it was that it’s extremely important to treat every employee with respect, regardless of what work they do.

Well, I always fall back to what my Mom told me. “Work hard, be positive, and learn something new every day.” By working hard, I was able to achieve success even during periods of my career where I was somewhat lacking in experience or skill for the particular job I was doing. Focusing on the positive and seeing the good in everything has also helped me have a happier life and to help and inspire other people. There is too much negativity in the world, and all the focus in the news is negativity. Learning something new every day is extremely important. The world is constantly changing, and learning new things and how to adapt is very important. Change is good and should be embraced.

I’m really fascinated by how fast technology is changing. I think that businesses should keep up with the latest tech trends to provide value and increase productivity. Of course, this should be in conjunction with human talent, which can never be replaced.

I think that in general people succeed when other people help out. There is too much underappreciating. I always show appreciation, and it goes a long way. For example, I recently took some colleagues out to dinner to show my appreciation.  Compare that with when you have to let someone go, after showing that appreciation and you’ve got one of the hardest business decisions you’ll ever have to make.  Especially when it’s financially motivated, and not a result of what they’ve done.

It all starts with a healthy breakfast, which helps for concentration, along with skimming through the morning news. Next, there is a set time to organize and prepare for meetings. Meetings need to be prepared for so that the issues that need to be addressed can be analyzed and solutions can be found. Next, there often is a business lunch, but if not, I take a healthy lunch, skim through the latest business news, and take a 10-15 minute walk for exercise. The end of every day includes a preparation for the next day and organizing my tasks. There may be a business dinner, but if not, I exercise again.

When things start working really well.  When you can’t wait get into work the next day, because things are clicking, your team is working well, and you’ve got new opportunities rolling in.

Michael Watkins wrote a great book called The First 90 Days. It’s a must read for any career oriented individual. While it can be read anytime during your career, it’s particularly helpful for reading after taking on a new role. It’s a great blueprint for what you need to focus on and what your goals should be.