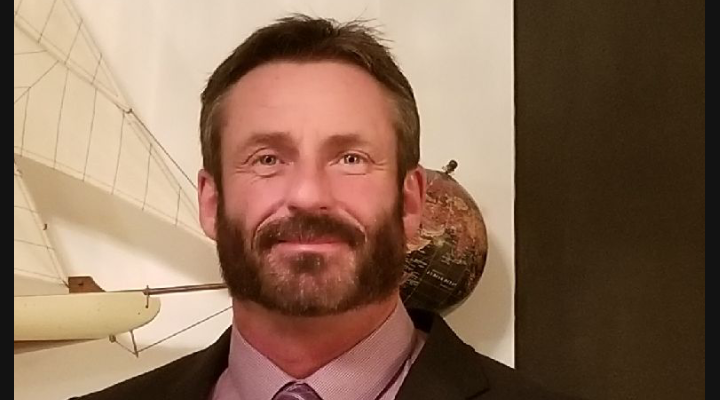 Craig Hazlett was born and raised in Edmonton, Alberta. His father was the CFO for Casino ABS and his mother worked in media for radio stations and TV. He started his first business in Edmonton in his late teens doing roofing for residential homes.

Craig had an uncle who would visit with many stories of his travels with the Canadian Navy. Inspired by his experiences, he decided to join the Navy himself. Craig was stationed in Victoria, BC. From there, he travelled to 22 different countries and spent many days at sea. He also met many lifetime friends.

Upon finishing his time in the Navy, Craig went back to school where he studied Architectural Building Technology and Computer Aided Drafting. He then worked for Eric Barker Architects and did freelance work for homeowners and Ascot Designs redesigning buildings in downtown Victoria to match their original look from the late 1800s and early 1900s.

As a people person, Craig naturally moved in the direction of sales. This was a good fit for him and would be the start of his lifelong career. He worked as a Sales Consultant for ADT for ten years before ADT offered him his own dealership under their name. He developed Hazcom Security Systems, an authorized dealer for ADT Security Systems. There he was able to employ nearly 30 people on Vancouver Island.

After the dealership program was halted across Canada by ADT, Craig moved into all aspects of sales, supporting different companies until he found a home with Alsco Canada. Nowadays, Craig Hazlett is focused on solar and renewable energy. He wants to bring these technologies to the Victoria, BC population and beyond by making them accessible and affordable to the average homeowner. Craig sees renewable resources as the logical choice to ensure he leaves a better planet behind for his two children. His goal is to work with builders and homeowners to make solar panels a part of every new home build.

I am looking to get into the solar business.  I owned a security company before called Hascom, which is part of ADT, and we had over 10,000 customers in central Rhode Island.  Now, I am interested in the solar business because it is fresh, exciting, and can really help people.  I am looking to be in a business that can make a difference in people’s lives.  This is the direction I am interested in moving forward in.

We are at the stage where we are compiling information and we are studying the revenue streams.  We are not currently generating income yet.

As a new startup, we developing territories and doing projections.  We are planning 12 months out.

Initially we had concerns about solar energy because it is very expensive for people to use.  We were able to overcome that issue by piggy backing with a leasing company and let people have a monthly payment instead of one sing lump sum payment.

We are currently at the market test phase.

We are working closely with builders to install the solar energy panels in new home builds.  This way it would be ready to use when the home owner purchases the home.

A tough decision was whether or not to continue to invest money to develop the solar energy business.

I believe in what I am doing and I am not just doing it to make a profit.

When I was doing my research I discovered how gratifying it is to help homeowners save money on power bills.

I am excited about new technology and what the future holds.  This will help a growing market of homeowners save money as everything is getting more expensive.  This will help their finances.

Buying a house for me!

Why are you doing this?

To protect the environment and save people money.