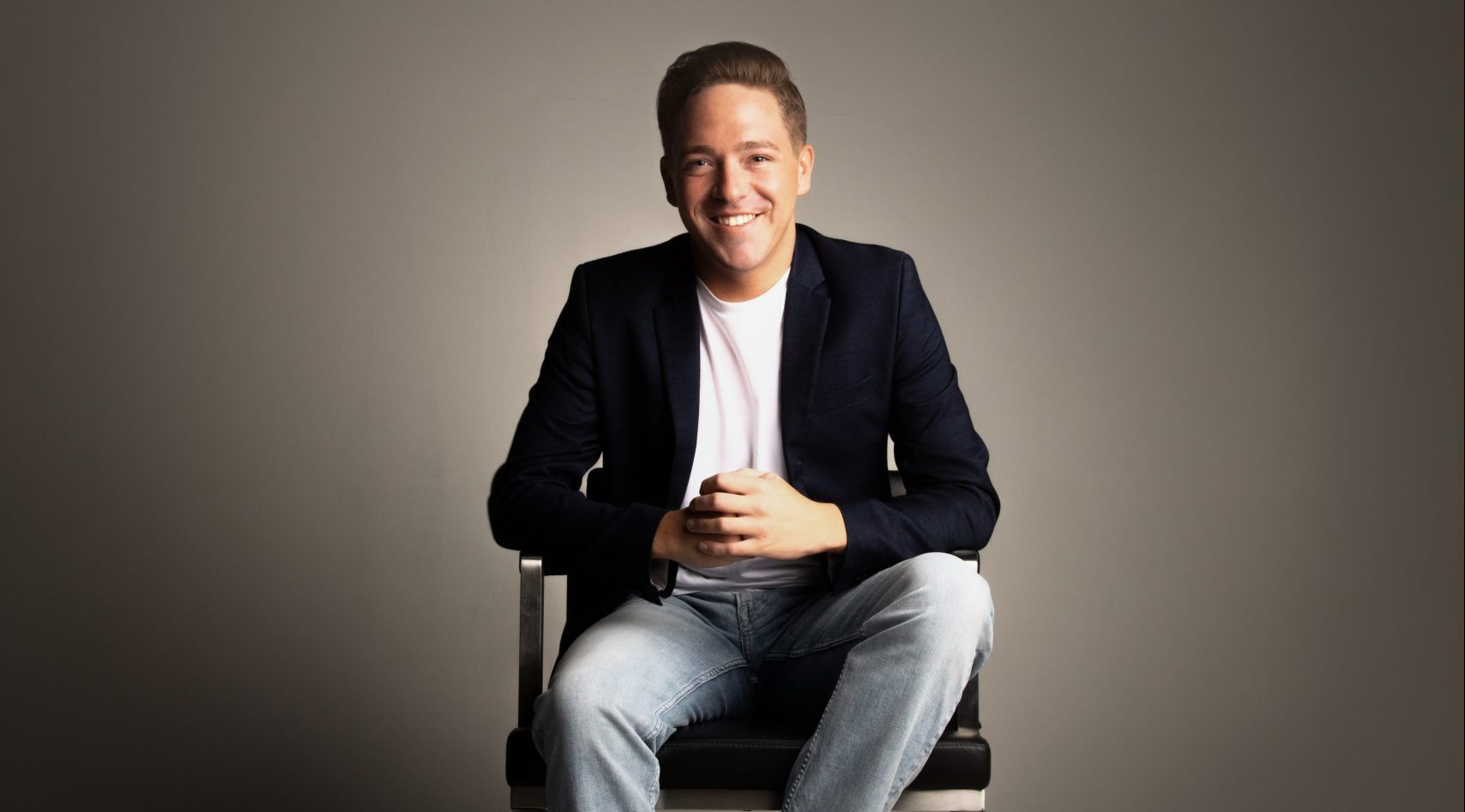 Colton grew up in Lubbock, Texas alongside his five younger brothers then went on to study Political Science at Texas State University where he served as the Student Body Vice President as well as the State Chairman of the Texas Federation of College Republicans. It was in San Marcos and Austin, Texas where he started his political journey, working at the Texas Capitol and then ultimately moving to Pheonix, Arizona and then Washington DC to continue his career.

Immediately after University, Colton accepted a position with a Digital Marketing firm that catered to Conservative candidates and organizations. He revolutionized the art of political activism online and went on to work for the nation’s top Conservative Advocacy organization, Turning Point USA. He worked hand-in-hand with the Movement’s top leaders to establish TPUSA’s Production Department. His team went on to produce cutting-edge, award winning projects.

Colton then went on to join Arsenal Media Group, one of the youngest political firms in the Nation. Arsenal is now a household name in Political circles and is widely-known as the most cutting-edge consulting firm. Colton produced Kimberly Klacik’s Congressional Ad, the most watched Congressional Ad in history. In addition to this piece of work, Colton served as Producer for TPUSA’s Cuba Documentary “Everything You’ve Heard About Cuba is a Lie,” which went on to receive a much-coveted Telly award.

Unconventional strategies and sharp, quick wit have made Colton one of the most highly sought-after Consultants in the GOP. Mr. Duncan currently works and resides in Phoenix, Arizona. He has built a glowing network of friends and colleagues across the Country and routinely travels to help further the Conservative Cause.

Where did the idea for Forty5 Strategies come from?

The name ‘Forty5’  is a Nod to the GOAT (Greatest Of All Time), President Donald Trump. He was brash, bold and vulgar — and I couldn’t get enough of it. Gone are the days of weak, spineless “Republicans” that continuously bows to the Wokeness of the Left. Forty5 Strategies will always be there for Politicians that have a backbone and want to win, not just pose for photo-ops. At some point, I started really thinking about the broader goals of Forty5 Strategies.  It took me time, but eventually I realized it is about so much more than just political consulting. It’s about changing the hearts and minds of people throughout America.

Every day is different, depending on which client(s) I am working with at the time. A good chunk of my year is spent traveling, which I absolutely love. Turning any given airport into my office for the day is routine. Productiveness is incredibly easy: just do what you tell people you are going to do. Being reliable will get you further than being smart.

When you want to get something done just do it. Any time I have a project or a task I need help with I call in favors. I pride myself on my willingness to help others in their rise to success, because it’s a noble thing to do sure, but also because it allows me to offer them opportunities to return the favor. Any chance you get to help someone in their career, take it (unless it can harm you, of course). In doing this, I have become friend to all and enemy to like maybe two. This helps me get stuff done.

American teens are rejecting Woke Politics and I love to see it. The TikTok generation can take a joke better than anyone in my generation. I hope I am not wrong about this, but Cancel Culture is on its deathbed and I am thrilled to witness its demise.

I make friends everywhere I go and very rarely create enemies. I don’t dabble in drama or gossip and never really cared to. It’s just not my style. Because of this, I am a trusted voice and people genuinely enjoy being aroudn me. This is invaluable to someone in this field.

Lean into the shit that is said about you. If you wear it as a badge of honor, it can never be used against you. And as an added bonus: it tortures people to find that they cannot get under your skin.

I don’t know if this is a good thing or a bad thing, but I never stop thinking about work.  As soon as one project ends, another begins and it all just keeps going without much of a break for me. In some ways that’s fine because it keeps me on my toes at all times. But in other ways it can be trying too – so I’ve learned to find some balance whenever possible.

What is one strategy that has helped you grow your business?

Treat everyone like they are the highlight of your day. In no time, folks will be clamoring for their next meeting with you. Offer them up a nice dopamine rush, flatter them and show them how much you enjoy running into them and they will be counting down the days until your next encounter. This strategy is great for client-facing and client-acquisition.

Stop what you are doing and order The 48 Laws of Power by Robert Green on Amazon. If you haven’t read this, you are doing yourself a disservice.

A social media app that allows influencers to create a profile that shows all of their profiles and list prices for advertising so that advertiseres can go in and match their products and services with an influencer that has followers that will consume it. Think of it as Match.com for influcers to match up with businesses that need them to help promote their products.

My uncanny ability to just “roll with the punches” has served me well over the years. The problem is, I don’t know if this is something that can be taught or if you just have to have that quick reaction and response to challenges. Folks get way too tied up in being discouraged about issues when they arise. They spend too much time pitying themselves when they should just roll up their sleeves and figure out a solution to the problem at hand. I only dwell on the problem for a few seconds, at most. Any longer and it takes away from my time crafting a solution.