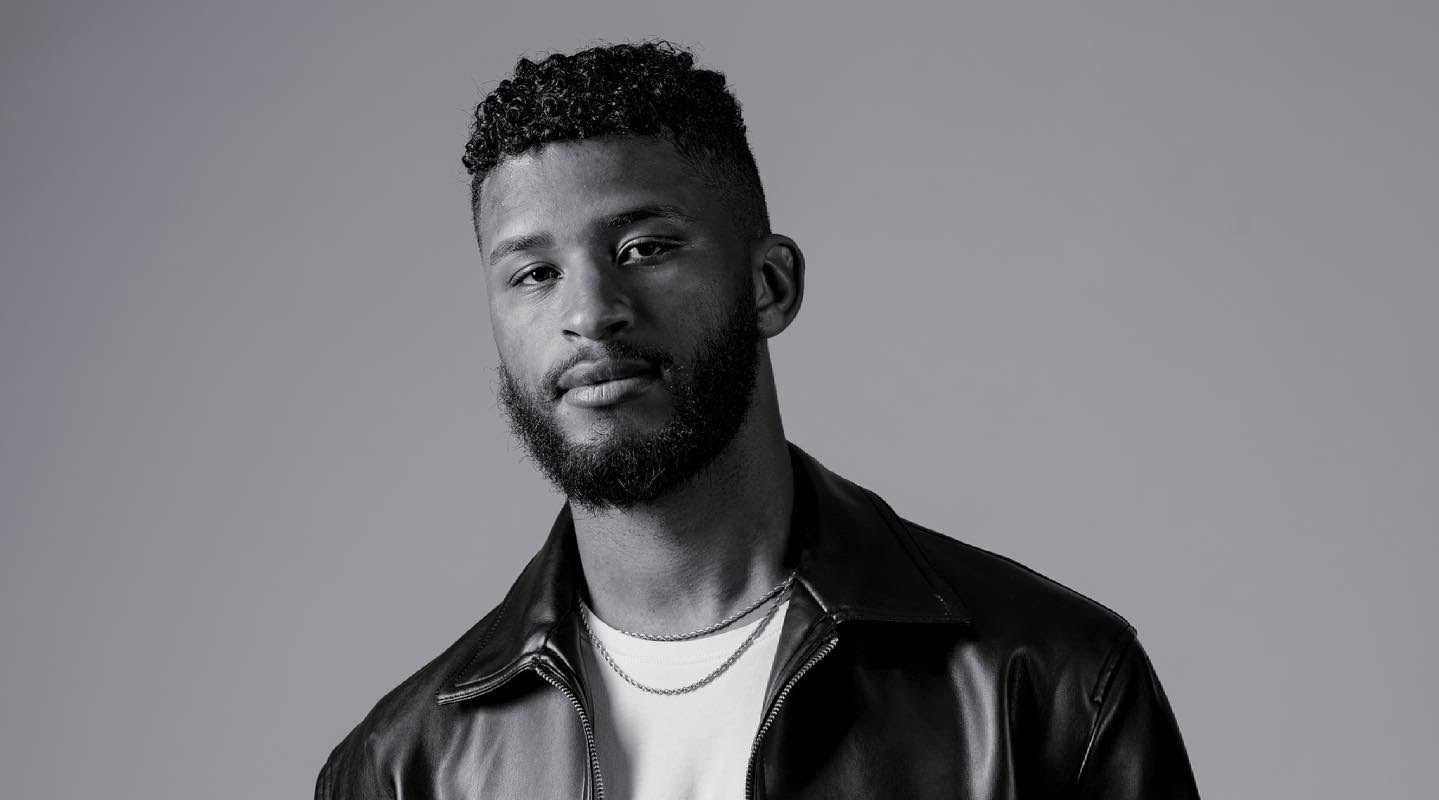 Chad Franklin is a content creator, entrepreneur, and confidence coach based out of Orange County, California. Known for his honest and insightful perspective on the world of dating, Chad’s following has rapidly risen to over 460K on TikTok over the past six months due to his bold posts that expose modern day manipulation and deception that men are currently facing. While men have generally shown support and appreciation for Chad’s content, women are a little more reluctant and have made attempts to “cancel” Chad earlier this year.

Rather than fall back into the shadows and avoid confrontation for expressing his perspective, Chad has used that tension to push himself harder and continue releasing content with hopes to help men not make the same mistakes he has. Chad continues to regularly post about the subject and has even begun creating courses, one on one consultations, and a book that covers all his experience and expertise.

How did you get started as a Content Creator?

Growing up, I was considered a child prodigy in sports and never doubted that I’d end up becoming a professional athlete. But then life happened, and I never grew big or tall enough to play sports at the highest level.

I ended up going to community college and was in a bit of an existential crisis when I made a friend who inspired me to start making content. I took his advice and made a quick comedy skit on my phone about being a person of color in Orange County and it resonated well with the public. I haven’t looked back since.

How do you generate revenue as a content creator?

There’re a few different ways I generate revenue as a content creator. I generate revenue through the monetization of views and likes on my social media platforms but independently, the most of my revenue comes from my professional services such as one on one consultations, online courses, and brand deals.

How long did it take you to start making money as a content creator?

It wasn’t until five to six months that I really started to make money, but it would have been sooner if I didn’t ignore all the dms I received from people asking for personal consultations. I always thought they were crazy until then I realized how valuable my insight and services were.

In January of 2021, I released a video that caused a lot of controversy because I talked about the ways in which girls manipulate men in today’s climate for money and clout. Some people got passionate about arguing against it, saying that I was perpetuating a culture of rape when really, I was just trying to help guys not fall into the same traps as I have. These same people showed up to the businesses I was affiliated with and harassed myself, friends, and family over it. This made me contemplate stopping but for every hateful comment there were multiple positive comments. I knew that this is what all the most popular content creators are faced with, so I was on the right path.

My first customer came through Instagram via DM. This guy reached out and asked me for dating advice and so I jumped on a call with him for 30 minutes and he became my first client.

Putting out a crazy output of content on all the social platforms I can. Utilizing all social media platforms allows my voice to reach as many people as possible.

Back in January when I was getting canceled, I had to really dig deep and push myself to keep posting content because there were a lot of haters. Rather than post less and avoid it, I challenged myself to post more than I felt comfortable with. That resilience paid off as my following grew to over 460K in only 6 months.

My vulnerability and authenticity. Most men try their best to portray themselves as a ladies’ man and avoid talking about their rejections and dating problems, but I hold nothing back in my content. I show all my wins, fails, and shortcomings so that they can see that I was once a simp and have trained myself to not fall back into those same patterns. I feel that my followers really appreciate my honesty and vulnerability for the sake of helping them.

Knowing that I’ve reached the same level as all the people I looked up to in this space.

I’m currently working on online courses, a podcast, and a book all based on dating and relationships. I take pleasure in changing people’s lives through bringing value to their lives and giving them confidence and dating. So, I’m most excited for these to be completed.

I’m also very excited to continue working with bigger content creators and getting my message out.

This book inspired me to be my own boss and get to the money as fast as possible.

The Rational Male, by Rollo Tomassi.

I consider this the bible for men starting off in dating. It lays everything out simplistically and is easy to follow.

As long as you have a hard work ethic, you’ll be okay. Don’t give up on yourself and you’ll find your way.

Absolutely. The best way is through email at defundsimping@gmail.com.