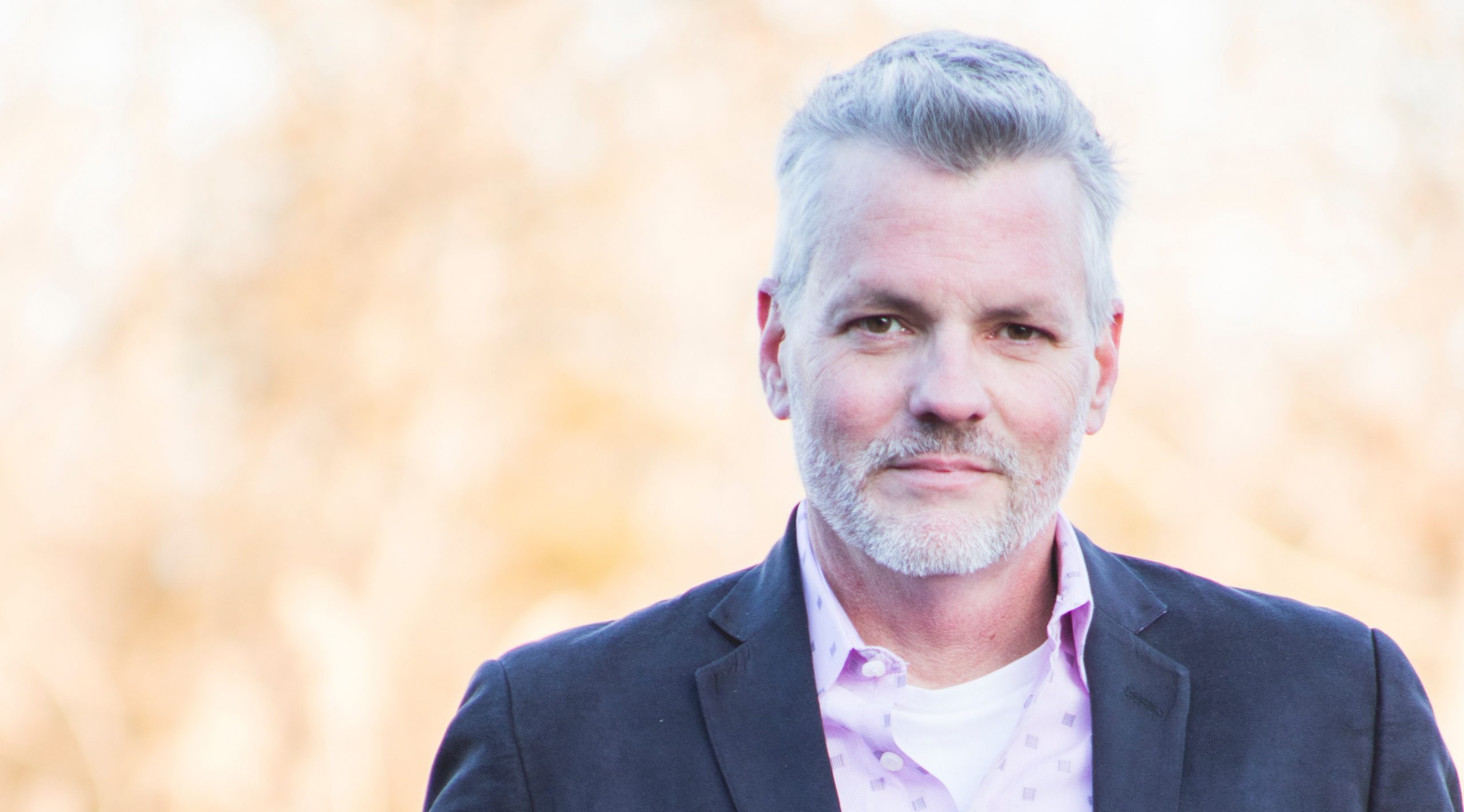 Brantley Dunaway has been profiled in Nfocus Magazine as well as Today’s Man. He was named one of the Top 22 People to Watch by 5280 Magazine. Dunaway has spent much time in the line of intellectual property acquisition, and to date, his work includes titles such as I Am Charlotte Simmons by acclaimed novelist Tom Wolfe. During his extensive and varied work in the music industry, Brantley has had the opportunity to work with many talented and well-known artists, including Dave Mathew’s, Dave Grisman, Joan Baez, Third Eye Blind, Ben Harper, and many others.

Brantley Dunaway is perhaps most well known for his work in theatre and film. Dunaway’s London & Broadway productions have included Andrew Lloyd Webber’s production of Bombay Dreams; Gone With the Wind as directed by Trevor Nunn; and Six Dance Lessons in Six Weeks starring the late Uta Hagen and David Hyde Pierce, with Polly Bergen and Mark Hamill.

Dunaway was a producer on the film adaptation of Love in the Time of Cholera by Nobel Laureate Gabriel Garcia Marquez, starring Javier Bardem and Giovanna Mezzogiorno and penned by Oscar-winning writer Ronald Harwood. Brantley Dunaway was recently named producer and executive producer of Faire Wind and Song, an expedition documentary series and global community initiative that explores cultural evolutionism through music and cuisine.

Brantley Dunaway of Atlanta, Georgia is an actor, producer, and creative leader who has been active professionally in the entertainment industry for over 25 years, producing, presenting, and developing works for theatre, feature film, experiential marketing initiatives, and the music industry. His projects range from Network Television to Broadway, and include work with production touring and branded entertainment for consumer-centric corporations.

The name of my most recent company is Company B Entertainment. It’s an intellectual property development and film finance fund based in Atlanta, Georgia. We work in the content creation process, work with writers and agents, and then depending on the production, we’ll work on selecting locations, actors, the soundtrack, essentially all parts of a film’s production. We also work with local authorities and handle planning and logistics.

What are some of your most recent projects?

My most recent project is Faire Wind and Song, an expedition documentary series and global community initiative that explores cultural evolutionism through music and cuisine. I am the producer and executive producer of the series.

What are some of the biggest challenges you face in your line of work?

One of the biggest challenges is always trying to find the right balance between art and commerce. You have to be true to your vision but at the same time, you have to be able to finance your projects and make them commercially viable. It’s a constant tightrope walk. Another of the frequent challenges is finding the right people to work with. When you’re working on a project, you want to make sure that everyone is committed and passionate about what they’re doing, and that can be difficult to find sometimes.

How do you manage to stay creative and innovative in your work?

I think it’s important to always be open to new ideas and new ways of doing things. You have to be willing to experiment and take risks. And it’s also important to surround yourself with people who are creative and innovative in their own right. When you’re constantly surrounded by good ideas, it helps spark your own creativity. It’s also important to be up-to-date with what what is going on in the industry. You can’t innovate if you’re out of touch. Otherwise, you think you’re doing something new or interesting only to find out it’s been done before.

What has been the most rewarding aspect of your work?

The most rewarding aspect of my work is being able to see a project through from start to finish and knowing that I was able to contribute to something that will be seen and enjoyed by people all over the world. There’s a certain satisfaction that comes with knowing that your work has made a positive impact on people’s lives.

Do you have any advice for aspiring entrepreneurs or creatives?

My advice would be to always stay true to your vision and never give up on your dreams. It’s easy to get discouraged, especially when you’re first starting out, but it’s important to believe in yourself and your abilities. If you keep working hard and never give up, eventually you will achieve success. I would also recommend always be networking. Making good contacts and networking is important in any line of work, but in the entertainment industry it’s probably more important than any other.

What are some of your goals for the future?

My goal is always to continue to push boundaries and create new and innovative content that will entertain and enlighten audiences. I want to continue to work on projects that have a positive impact on the world and to continue to build my company so that we can finance more and more projects. We want to be a force for good in the industry and help make a difference in the world.

How do you deal with rejection?

It’s definitely not easy, but I’ve learned to take it in stride. I try to remember that it’s not personal and that there are a lot of factors that go into any decision, especially in this business. I also remind myself that it’s just one person’s opinion and that there are plenty of other opportunities out there.

What is the best piece of advice you’ve ever received?

The best advice I ever received was to always stay true to yourself no matter what situation you’re in or what people might be telling you, if you stay true to your values and your vision, things will work out in the end.

I think it’s important for people to remember that creative work is not always easy. It takes a lot of hard work, dedication, and passion. If you’re not willing to put in the work, it’s probably not going to be worth it in the end. But if you are willing to put in the work, it can be an incredibly rewarding experience. It’s also important to remember that rejection is a part of the business. You’re not going to get every job or every gig, and that’s okay. Just keep hustling and eventually you will find success.

What are your thoughts on delegation?

I think delegation is important, especially as you start to take on more projects and responsibilities. You can’t do everything yourself, so it’s important to learn to delegate tasks to other people. This way you can focus on the things that are most important and free up your time so that you can be more productive. It’s also important to remember that not everyone is going to do things the way you would do them, but as long as the task gets done and it meets the requirements, that’s all that really matters.

What is the one major key to your company’s success?

I think the one major key to our company’s success is that we are always willing to take risks and try new things. We’re not afraid to push boundaries and experiment with new ideas. This has allowed us to create some really innovative and unique content that has resonated with audiences all over the world. We’re always looking for ways to improve and evolve, and I think that’s what has helped us stand out in the industry.