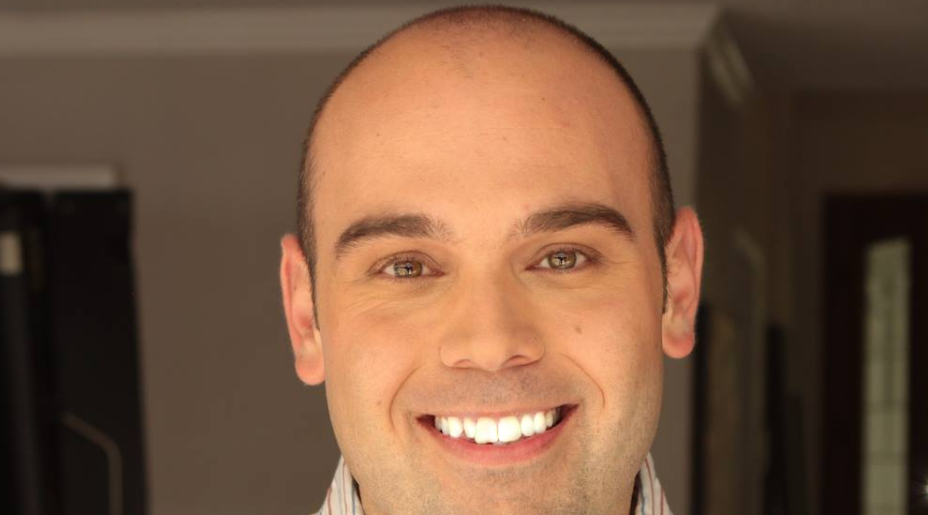 Bobby Laurie was born in 1984 in Staten Island, New York. He is a travel expert, traffic reporter, and TV host. He is currently the co-host of the weekly nationally syndicated travel and lifestyle show, The Jet Set.

Before getting into the media, Laurie worked with various airlines, notably Republic Airlines, US Airways, and Virgin America. His career in the air travel industry dates back to 2005 when he joined US Airways as a flight attendant. He served in that capacity for six months before rising through the ranks to become a policies and procedures analyst.

Eighteen months later, he joined Virgin America as one of the airline’s first 200 flight attendants. At Virgin America, he served as an InFlight Team Leader, acting as an extension of the InFlight Training Department on board all flights he operated. His responsibilities included ensuring compliance with FAA and company rules and regulations as outlined in the company’s Emergency Manual.

In 2009, Bobby Laurie ventured into media and journalism with a travel-themed blog that primarily chronicled his experiences while working as a flight attendant. It quickly became popular among airline and travel enthusiasts, thanks to its catchy name and intriguing stories.

In 2011, Bobby co-starred in a Discovery Channel series titled TAKE OFF! with The Savvy Stews. As a former flight attendant and in-flight policy and procedure analyst with more than ten years of experience in the travel industry, Lauries’s opinions, travel insights, and articles have been on leading media outlets across the United States.

How did you end up in the media?

I’ve always had a fascination with the media and television. As a kid I would skip school and visit tapings of talk shows in New York. I first tried my hand at writing  in 2009, when I created my blog, that then followed with a podcast called “The Crew Lounge.” Then, in 2010, I wrote a blog post about an outburst from a JetBlue Airways flight attendant, Steven Slater.

The story became viral, sparking conversation across the U.S. and around the world. I offered insight into a flight attendant’s world and extended my sympathies to the JetBlue flight attendant. The story thrust me into the limelight, and the media started booking me as a travel correspondent, thanks to my hands-on experience in the travel industry.

What shows have been instrumental to your career growth?

I have appeared in more than 70 different talk shows over the years. However, one of the most instrumental shows to my career is Daytime, a lifetime and entertainment series filmed out of Tampa, Florida. It’s the first-ever show to book me following my initial media attention. I first appeared on the show in October 2010 to offer travel insights based on my experience as a flight attendant.

Another show that played a significant role is the TODAY Show. It was always my dream to be on the show that I watch every single morning. That call came just a few years back and I’ve been on the show four times since. It’s still surreal.

What is the most satisfying thing about your job?

I enjoy sharing my travel knowledge with people across the globe. Nothing can be more gratifying than when you meet someone in the streets, and they tell you that you’re doing an excellent job and that your show has changed their perspective of what travel means and maybe now they consider visiting somewhere they hadn’t initially thought of.

What were the conversations like with your production team about how to work during the COVID-19 pandemic?

Our conversations revolved around preparing for the increasingly uncertain future. We had to do everything possible to keep the show alive, even if it meant producing the show from our living rooms and speaking with guests via phone and zoom.. Which we did!

What did you do to keep a travel show on the air when you were grounded?

In today’s world of technology, you don’t have to travel to get interesting stuff to share with your viewers. So we hosted guests remotely and shared technology insights, lifestyle tips, and other informative content that could interest our viewers.  We also used the platform to “virtually travel” to different destinations and check in with their representatives to see how they were doing amid the pandemic.

What was the response like? Did more or fewer people want to see and view travel content when no one could travel?

The Jet Set is among the major sources of information for travel enthusiasts. Contrary to our expectation, the viewing figures increased dramatically. Almost everyone was at home and watching.. We provided an escape during a weird time where everyone was staying inside. We were able to scratch their travel itch while still keeping everyone safe and informed.

What’s the show like now? Have you started back on the road again?

We are already back on the road again, even as we strive to shed off the baggage from 2020. We’ve got tons of surprises up our sleeves for the sixth season of The Jet Set.

That should be the trip to Knoxville, Tennessee, in April. It is one of the best trips we’ve ever taken, and it included a day at Dollywood. We had loads of fun and food and so much to learn during the five-day tour of Eastern Tennessee.

Have you authored any books or publications?

My company, More News Later Media, published a book on July 18, 2010. The book titled Planely Speaking: Inflight Insight from Thirty Thousand Feet is a collection of my stories from my blog, an autobiography of how I started my career as a flight attendant. I also offer tips to aspiring flight attendants. I also have an authentic Italian cookbook called “Love, Grandma” as its my grandmother’s recipes in her own handwriting. You can find the publications on LuLu.com, Amazon.com and Barnes and Noble.

Have you received any professional awards or nominations?

I am lucky enough to have won multiple Telly Awards and Communicator Awards over the years for producing and hosting segments and shows. This year in fact, I just received a 2021 Communicator Award of Excellence, alongside Disney and Comcast. My honor was for hosting and producing The Jet Set.