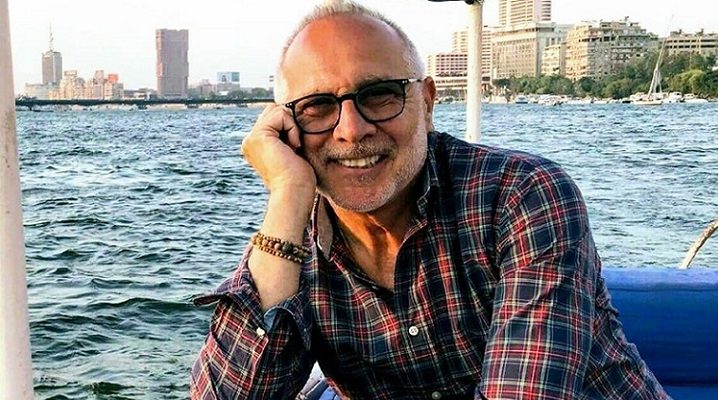 Bob Reasso is an Athletic Director based in Southport, NC with passion, experience, and excitement for the game. He strives to help his team from the moment he adds a new team member. Through his efforts, he has improved overall team achievements, increased resources for the athletic department, and created opportunities for the players.

Mr. Reasso has been the National Coach of the Year. He’s led three All American honors, including one being named National Player of the Year. In September of 2015, Coach Reasso won his 400th career game. He was the 40th coach to achieve it. Prior to the 2009 sports season, Coach Reasso was inducted into the New Jersey Hall of fame. These highlights are indicative of the drive and passion he had for the game and the team.

As he moved into the position of VP for Athletics at Pfeiffer, he supervised the transition from a Division two school to a Division three. Over time he accomplished great things for the whole program. Fundraising led to the creation of VIP Seating for the Falcon Club members in Merner Gym. He completed an overhaul of the weight room and playing surfaces available at the N.E. Lefko Field, the Knapp Tennis Center, and the Jack Ingram Field. In addition to these contributions, Reasso also overhauled the practice fields. Coach Reasso later made massive changes to the Sports Hall of Fame Dinner and All Sports Banquet. These changes upgraded the events to world class, premier events for the sports teams.

How did you get started in the athletics coaching business?

It was a natural progression from player to coach for me. I loved what I was doing and could be doing to help others master the skills they would need for the sports they enjoyed.

How long did it take for you to become profitable? When you were starting out, was there ever a time you doubted it would work? If so, how did you handle that?

I believe that everyone has doubts throughout their career. For me, that happened early on. The best way for me to overcome those doubts was just to keep going. I spent more time with the team, talking to them about the program, and keeping their suggestions in mind while we continued to push to better our teams. It truly became a team effort.

For every award I won, I share those privileges with my teams.

What was your experience coaching your first team?

My first team was working with my own teammates when I was in school. I operated sometimes as an unofficial player coach. Together we would practice and improve our skills.

I’m not sure about generating new business, but networking has been incredibly effective for our fundraising efforts. Sometimes there would be amazing ideas shared and help planning. This would often yield greater results than I could do on my own. If you’re trying to expand your reach, getting involved in related networking opportunities help to maximize your options.

Everything I do in my career is about making decisions. Sometimes that is an easy decision, but those are often rare. Trying to pick just one would be as difficult as some of the choices. I’m glad that the ones I have made lead to successful and positive experiences for so many of the players.

I believe that listening to others leads to mutual success. With an open door policy, many of the coaches come to me to discuss honest concerns. I hear their information, listen to suggestions made by our students, and faculty. It leads to great results for everyone involved.

I would say when each of the students won national recognition. They worked hard and earned the recognition they deserved. There has been no greater feeling than knowing they were getting noticed for the work they did, knowing I was able to have a small part in them getting there.

Everything I do is for the benefit of others. It’s my goal to find success among the students and faculty associated with an academic program. I’m most excited about seeing the success that grows from team work, mutual goal setting, and networking together for everyone’s benefit.

I don’t know much about business books, but I do know there are several books that really talk about doing what you have a passion for. That’s what I strive to do. I am passionate for creating exciting opportunities for those who work hard to earn them. I am passionate about encouraging others and paving the way for personal goal achievement.

Often what I do is mentorship, I am a coach after all. It’s part of what I love doing. People contact me in my office constantly. It is a fantastic and rewarding part of my life. I’m looking forward to seeing how I can help others.