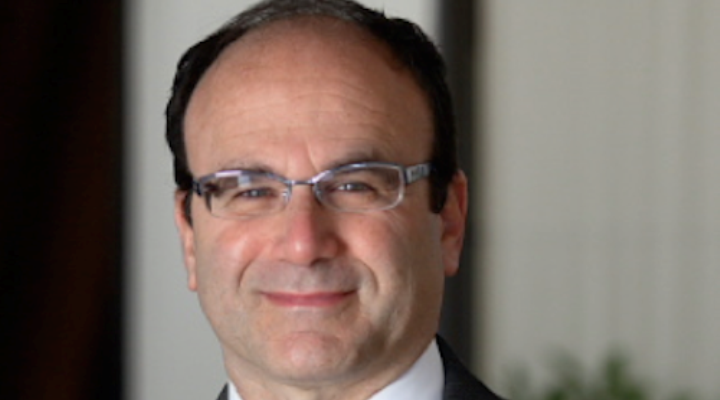 Bill Rayman has led a colorful career since graduating from NYU’s Graduate School of business and participating in NYU’s Master’s Program at the School of Film. He has managed NBC TV News and Programming, where during his tenure, “Saturday Night Live” was born.

From there he launched an accessories business including being part of the Cabbage Patch Kids phenomenon. This entrepreneurial effort was followed by a manufacturing company that became the largest ladies belt manufacturer with factories in 6 countries.

Then there was the inevitable foray into screenwriting. But it was in 2006 that a close friend in “the business” suggested that Bill meet with his financial advisor. This then led to an introduction which resulted in his being hired to be COO of an A+ rated mortgage company. He had no background in real estate financing, but the company was certain that with his Certificate of Advanced Studies from the Wharton Business School, he could be trained for the position.

Just nine months later, Bill saw the handwriting on the wall. Residential real estate prices far outstripped the increased earnings of the population, and there was no way the boom could be maintained. However, he also realized that the firm he was with had much less exposure to the subprime and other risky markets than most. He asked to be let go from his COO position so he could be a mortgage broker.

Bill makes no claim to have presaged that the boom would turn to such a dramatic bust, but his positioning as the new guy in the business would serve him well. Lacking the huge networking resources of his fellow agents, Bill turned to the internet for his marketing. Very few others were using the internet at this time. That advantage proved to be huge during the next three years.

I don’t recall any such time. Most commission businesses are built on putting in the time and effort to create a base of customers. I believe in developing my mortgage clients into long-term relationships in which they can feel comfortable calling me to recommend other professionals now or in the future. Recommendations and referrals are key parts of my business plan.

I am very active on the Internet with hundreds of blog posts, YouTube videos, thousands of Tweets, and a massive presence on directories and other lists. This has resulted in radio programs and financial institutions coming to me for interviews about the state of the real estate mortgage lending business.

I was a top producer at one of the larger mortgage brokerage companies in Los Angeles. In 2013, Guaranteed Rate approached a select group of us to open a Los Angeles office of this company. GR is the nation’s largest mortgage company; with $17B in annual originations, it dwarfs, well, everyone. Although it was a very tough decision to leave a company I enjoyed and where I built a successful practice, the decision to leave appears to be paying off. The resources available to me now are absolutely incredible, and our spectacularly low rates provide a terrific competitive advantage.

Unlike banks or smaller brokerages, the way that I can put together a loan are almost endless. When the client is looking for declared income or another exotic loan, or where the credit situation has some hiccoughs, we have multiple lenders and methods for finding a way to get the loan done. A critical distinction from a retail bank is that I have a fiduciary responsibility to represent the best interests of my clients. People in the banking world work solely in the interests of that bank.

I also just plain work harder than almost any of my peers. I make a point that between my staff and me, the client can reach us a 16 hours of the day, six days a week. When you’re doing these types of transactions, borrowers want access to their agents to have any questions and needs answered speedily, especially so with purchasers.

And I provide my clients with all of the options – not just the ones that are easy for easy to explain. My clients seem to really like that I’ll take the time and effort to give them the options while explaining the advantages and drawbacks of each to help them decide which type of loan and structure will be best for them. Ultimately it matters not to me which type of loan they choose as long as I know they’re choosing wisely the one that will make them happiest.

It is constantly satisfying to help a family into the home of their dreams.

We are located in the heart of Silicon Beach in Los Angeles. There may be no more exciting real estate market in the US right now.

What is the difference between you and a bank when it comes to the loans available?

Well, first of all, we are a bank. Many of the loans that I write are approved and funded by Guaranteed Rate. We’re also what’s known as a correspondent lender for many of the top banks such as Chase and Wells Fargo. That is, I can write loans for these banks directly without ever going through their underwriting. Think of it as though those banks outsourced their decision-making to us. As a result, we are able to offer all those products from those banks as well as a dizzying array of from other lenders. With a full arsenal at my disposal, I can devise creative approaches to solving complex lending issues as needed.