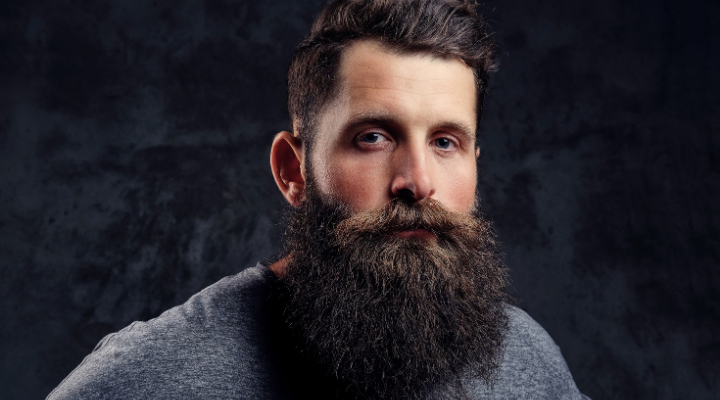 The role of the creative director is changing and evolving all the time, with Bennet Schwartz one of the leading members of the industry. Born in Astin, Texas, Schwartz spent most of his academic career concentrating on the arts through his high school and college years. A respected artist, Bennet Schwartz began working as a designer before accepting his first role as a creative director, which is the role he has worked in since.

Stepping into the role of creative director was a step into the unknown for Schwartz, who has been willing to make life changes throughout his life. His role as a creative director allowed Schwartz to see the majority of the U.S. as his work shifted to different areas. Throughout his career in the U.S., the Texan remained based in his hometown of Austin. Spreading his wings to explore different parts of the world took an unexpected turn when he decided to move to Sydney, Australia. The move to Australia was made before the 2020 COVID-19 lockdown and allowed him to start his new life before the global pandemic struck.

One of the most impressive parts of the life of Bennet Schwartz is his interest in motorcycles and cycling. The competitive nature of Schwartz includes his decision to take part in the dangerous Red Hook Criterium. The cycling race is known as one of the most dangerous for its lack of brakes allowed in the races taking place across Europe.

I did not set out on my career intending to become a creative director. Instead, I studied art and design intent on becoming a designer. I had become interested in art and design in high school and continued my studies through college. After leaving school, I didn’t want to stall my creativity by working for an agency, so I decided to become a freelancer. I worked with some local companies in Austin, with one client asking me to help them plan a marketing project. From there, I began working as a creative director.

As a creative director, I work with clients from the planning stages of their projects through to completion. A creative director is different from an artistic director because I have to draw together all the requirements of my clients into their projects. My team works to make sure every aspect of the completed project meets the needs of our clients.

That’s a tough question because I started as a freelancer. I was making money from the time I left college and got my first design client. I did not become profitable in a traditional way for a few years, but I still leave most of the money we make in the business to keep us ready for unforeseen events. The ability to plan for the future allows me to feel confident my team is cared for.

Between creative work and professional cycling, there was so much I doubted. I usually felt split down the middle while trying to meet deadlines on all fronts. Of course, like every professional, many doubts were had but also, many hurdles were overcome.

My first client was a local coffee shop. I spent so much time drinking coffee and working on the business they took pity on me and gave me a design contract.

I have moved my marketing online in the last few years. There is so much opportunity for success offered by social media that I focus most of my marketing plan on Instagram. The visual nature of the social media platform is perfect for design professionals like me.

Things got tough during the pandemic, with my move to Sydney happening just before the start of the virus. I had to decide if I was truly committed to living in the Southern Hemisphere or if I would return to the U.S. I decided to stay in Australia and pursue the dream of living in Sydney.

Hard work. There are several keys to building a successful business, including working harder than anybody else. Once you reach the top of your industry, the only thing that sets you apart is the work you are willing to put into your job.

I loved getting paid for my first professional job, but arriving in Australia and having people know my work was a great feeling. I think of myself as a global citizen and having a worldwide reputation gives me pride.

I’m excited to get back to full-time work after the pandemic is over. I am creating a studio in Sydney that I hope will become a hub for my business for years to come.

I just finished “Greenlights” by Matthew McConaughy. It may not be a business book, but it has a lot of ideas and theories that guide you through life and your career.

Step back and enjoy life more. I was so determined to become a business success when I was younger I didn’t step back and enjoy everything I had already achieved. Don’t sweat the small stuff is also an important lesson to learn.

Unfortunately, at this moment it is nearly impossible to mentor someone. I am trying to gather my bearings and understand the new country I live in. I hope that in the near future this changes, because mentoring and helping one succeed is a blessing in and of itself.