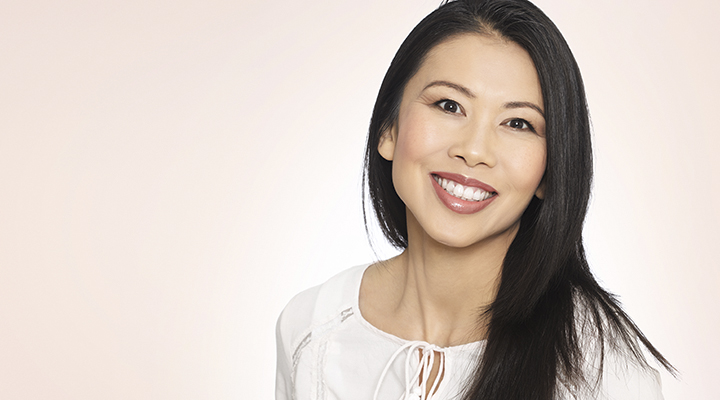 As the president of the ACM Group, short for Asian Australian Cultural Management Group, Ayumi Sato has successfully addressed a number of critical issues that, despite having an effect on all Australians, had previously been largely overlooked. In her role with ACM Group, Ms. Sato has played an instrumental role in stimulating a tremendous amount of harmony among community members hailing from incredibly diverse cultural backgrounds.

Ms. Sato has continually strived to bring about this harmony between different cultures without asking anyone to sacrifice or compromise their unique heritage or cultural identity. With the help of ACM Group, Ms. Sato has accomplished this by highlighting similar aspects of Asian and Australian culture while also drawing attention to the immense cultural contributions made by Asian-Australians, particularly those made during recent years. Through social events and community activities, the vibrancy of Asian-Australian culture has never been greater, and ACM Group can certainly be credited for contributing to its continued vibrancy.

A resident of Sydney, Australia, Ms. Sato has a firsthand understanding of the difficulties associated with moving away from the comforts of home to a place with clear cultural differences. Although Ms. Sato had prepared for the change in culture and custom long before departing for Australia, she nonetheless encountered some initial obstacles and recognized the need for an established community capable of supporting others in the process of making a similar cultural transition. After many years in her role as president of ACM Group, Ms. Sato has earned widespread praise for her efforts and has been recognized with countless honors and awards for the thriving community she has created through ACM Group.

Even though I believed I was more than prepared, I experienced quite a bit of culture shock after moving to Australia. Knowing how much I underestimated the impact of such a major change, I decided that creating a business like ACM Group could make a significant difference in the lives of all Australians.

We have a great deal of support from a number of resources, including not just our members, but also local communities as well as public and private organizations. In addition to this support, we also generate quite a bit of funding through the variety of cultural events we host on a regular basis.

Our goal revolves more around organizational sustainability, so any profits we generate are automatically reinvested in ways that further our mission.

I did have some doubts early on, but I am grateful that the local community was so supportive of our goals right from the beginning.

We actually did quite a bit of canvassing during ACM Group’s infancy, especially since this was the most cost-efficient form of marketing available to us at the time. After meeting with community members face-to-face, we generated a lot of interest in our initial efforts.

We have predictive analytics specifically designed to identify the areas throughout Asia most likely to include a segment of the future expatriate population in Australia. We then work to raise awareness in those areas so that anyone preparing to relocate understands that there will be a support system available to them once they arrive.

The interest in ACM Group’s business model has resulted in ample travel opportunities, but I have to be sure to balance my travel schedule in a way that makes it possible to visit friends and family as well. This has proven to be a difficult balancing act.

The most satisfying moment came very early on when we saw how many people had been hoping for the kind of support we offered through ACM Group.

We hope to export our model for enhancing cross-cultural relations all over the globe, as we have achieved unbelievable success in Australia and want to help others achieve similarly impressive results.

Ryan Holiday wrote a book based on the philosophy of the stoics called “The Obstacle Is The Way.” Many of the concepts Holiday discusses continue to inspire my work with ACM Group.

We made an additional investment in software capable of performing the robust analytics that make our targeted marketing strategies possible.

What is your ultimate goal regarding your role with ACM Group?

Ultimately, it is my hope that I can use my position to raise awareness of the unique culture that is taking shape as a result of the union between many different aspects of Asian and Australian culture. With greater awareness, eventually the dividing lines between cultures will no longer exist and we can simply refer to it as our shared culture.