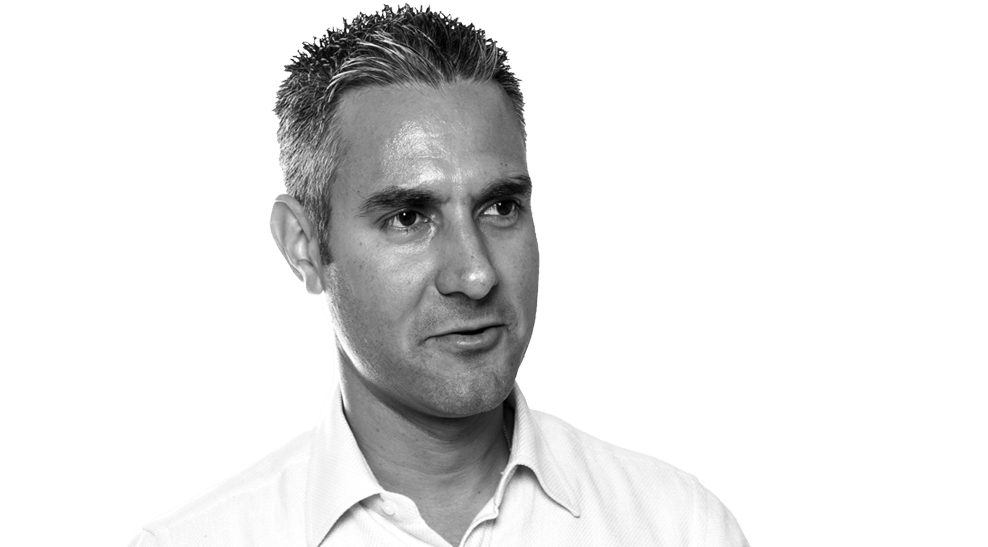 Arif Janmohamed attended the University of Waterloo, where he received a Bachelor of Science in computer engineering. He later went on to receive his MBA from the Wharton School at the University of Pennsylvania. His family is originally from East Africa and his ancestors are from India. Arif grew up in Canada before moving to the United States in the late 1990s. Arif started his career as a chip designer and then a product manager at several startups in Silicon Valley in the late ’90s. After earning his MBA, he joined Cisco Systems in mergers and acquisitions, where learned the business of technology. He joined Lightspeed Venture Partners in 2008 and he focuses on enterprise investments at the intersection of cloud, data, and artificial intelligence. Arif is especially passionate about mentoring the founders and CEOs of his investments. From being a coach, adviser, and even a psychologist, to offering hands-on help with hiring, strategy, and business partnerships, there’s little Arif doesn’t do to support the CEOs he works with.

I started off as chip designer and then product manager in the late ’90s and early 2000s. I was working for venture-backed startups such as WebTV and Andes Networks. It was during this time that I witnessed firsthand the power venture capital had to effect change. There were a number of VCs affiliated with those companies who were kind enough to share their time to mentor me and teach me about the art and craft of venture capital. From that point on, I had my sights set on venture capital.

Absolutely. At every step of the way. At every step of the way the challenges become bigger and the mountains become higher. I always try to break down the problem into smaller pieces. I think about how I am going to tackle each of those smaller pieces. I seek out mentors and I seek out those who can help me along the way. I force myself to take a step back and realize that I am not in it alone. I always learn from those who’ve gone before me.

Every decision to invest is a very difficult decision. It is a commitment to partner with a founder and a founding team for at least a decade. I don’t take those decisions lightly and I don’t make those commitments easily.

As an investor, I look for founders who not only have deep insight into technological innovations, but also those who think big about the future. It’s not just about finding the right ideas or products to invest in, though. I believe my success stems from being a true partner to the businesses I invest in. I want to be there every step of the way to make sure we reach the finish line together. I aim to be a trusted, levelheaded person who can help navigate the trenches of building a business. It’s not easy, it doesn’t happen overnight, and these founders and CEOs need support and mentorship. I strive to be that coach and adviser for them.

I’ve been lucky to have many satisfying moments — but it’s not a particular moment. It’s partnering with founders and watching them grow from a very, very small team with an idea to a full-fledged global organization that employs thousands, serves millions, and has a recognized global brand.

Lightspeed has grown from a small, early-stage venture capital firm into a large global platform. The future is exciting as we continue to expand our investment categories and focuses, our sectors, our geographic focus, our platform, the stages in which we invest, and the types of investors that we invest with. The next stage of our growth really excites me.

Amp It Up and Tape Sucks by Frank Slootman