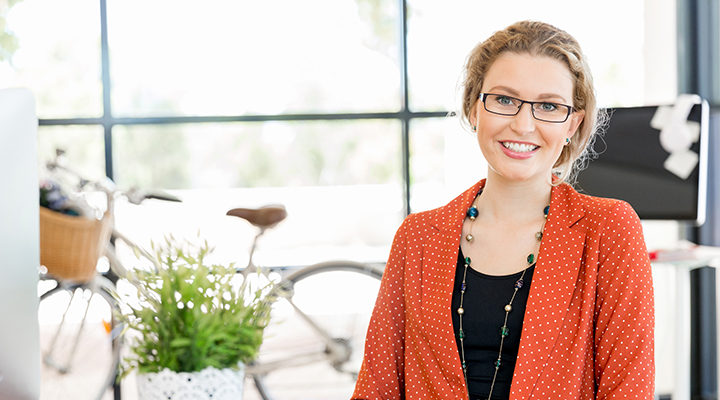 Since founding the ACM Group, or Advanced Consciousness Meditation Group, Jessica Armitage has overseen the company’s worldwide expansion to places that include the Philippines, Thailand, Nepal, and Kenya. With its central offices located in Sydney, Australia, Ms. Armitage has managed to balance her responsibilities at the company’s principal location while continuing to encourage further global expansion. Acknowledging that this type of professional balance is often attempted yet rarely achieved, Ms. Armitage will happily note that her expertise in yoga, meditation, and consciousness has made it quite simple to maintain the professional balance that so frequently eludes most entrepreneurs.

Ms. Armitage has been practicing yoga, meditation, and consciousness for more than 20 years, including a period of five years in which she studied under several of the world’s most highly regarded teachers. Following this lengthy and often intensely monastic learning experience, Ms. Armitage sought out opportunities to teach others what she had learned, hoping to spread these timeless practices to the parts of the world yoga, meditation, and consciousness have not yet quite reached.

After teaching yoga to individuals and groups throughout North and South America as well as parts of Western Europe and North Africa, Ms. Armitage created ACM Group, with the goal of sharing her vast knowledge and experience with the world at large. Although ACM Group has achieved remarkable growth since its founding, Ms. Armitage has shown no signs of slowing down and remains steadfast in her efforts to achieve the company’s incredibly lofty goals for expansion.

I gained so much from the time I have spent devoted to the practice of yoga, meditation, and consciousness, so I simply wanted to share these benefits with as many people as possible. Ultimately, I felt that founding ACM Group represented the best course of action for achieving these goals.

We offer comprehensive services that include individual yoga classes as well as teacher education courses and extended vacation retreats, and we ask for a contribution from our members to make all of these services possible.

We budgeted for a period of 24 months before achieving profitability, and, if I remember correctly, it was just 16 months before we became profitable.

Our first clients were all friends, family, and acquaintances who were aware of the project before we did any marketing or even officially launched.

We travel to different parts of the country to perform exhibitions or host free classes for first-timers, which is a wonderful strategy for introducing the basic concepts and reducing any fear of the unknown people sometimes have when first starting out with yoga, meditation, or consciousness practice.

I always strive for balance in all things, and that creates a substantial level of clarity in the decision-making process since emotion is largely removed from the equation.

Working with new students is most satisfying, especially when they realize they have just found a lifelong pursuit.

I am thrilled about the possibility of continued expansion all over the world, and I believe that ACM will reach its potential and deliver tremendous benefits for all of society.

Although it is certainly not a business book in the traditional sense, the Tao Te Ching by Lao Tzu has provided many of my most treasured guiding principles. It is a book that can be readily applied to any endeavor.

We invested in software and other technologies to help us communicate with even the most remote of our global offices in a more efficient and effective manner.

What is the most relevant benefit available to new practitioners of yoga?

The benefits associated with yoga are absolutely endless, and they include the promotion of physical, mental, and spiritual health, all of which are quite relevant for newcomers to the practice of yoga.