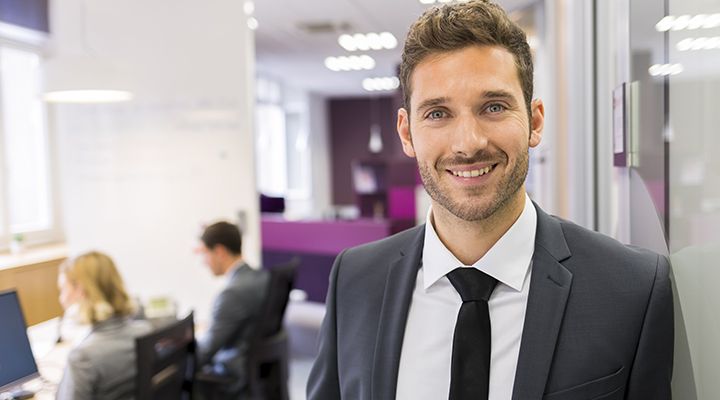 A passionate and deeply dedicated conservationist, Chad Winters has devoted the entirety of his professional career to ensuring Australia’s environment is properly protected. Mr. Winters’ position as the CEO of the Australian Conservation Monitoring Group (ACM Group) is just one of the many ways in which he hopes to defend the unique flora and fauna so closely associated with Australia, as his company intends to educate and inspire others to take a sincere interest in adopting an ethical and sustainable lifestyle to ensure future generations of Australians will be able to fully understand and appreciate the country’s natural beauty.

Mr. Winters was instrumental in founding ACM Group in 2015, emphasizing the tremendous need for immediate and productive action with regard to conservationism in Australia. The company was founded with several primary objectives outlined by Mr. Winters, including addressing the level of environmental literacy throughout the country while also simplifying complicated or ambiguous policy proposals for the purpose of fostering a greater level of meaningful public discourse concerning matters of the environment.

With an academic background that includes sustainable design, engineering, and business administration, Mr. Winters is uniquely qualified for his executive role with ACM Group. Preferring a hands-on approach to many aspects of ACM’s operations, Mr. Winters has earned a sterling reputation as a thoughtful and highly effective leader. Although the Sydney-based conservation group was only founded relatively recently, Mr. Winters and ACM Group have achieved a great deal and intend to continually expand operations throughout the country.

Environmental conservation is proving to be a significant challenge, and, through the efforts of ACM, we intend to ensure future generations do not look back on this era and wonder why we didn’t do more to protect our environment when we still had the chance.

We rely on an array of revenue sources as well as the support of like-minded members of the community to sustain our conservations efforts, which includes several publications along with projects and activities held throughout Sydney, New South Wales, and Australia as a whole.

Our company was founded in 2015, so it was only in the last few months that we became a profitable organization.

I would not call what I experienced in our earliest stages doubt; concern seems to be the more appropriate term. My principal concern was generating public interest in our efforts and overcoming what many view as a general lack of urgency.

My colleagues and I are all quite connected to the overwhelming majority of environmental agencies and organizations, so we used our connections to spread the word about our efforts and generate interest among potential clients.

We have found that personal, face-to-face interactions are most effective, so we try to arrange speaking engagements in communities throughout Australia to ensure everyone is aware of how they may be personally affected by a lack of action concerning environmental protection.

There is so much we wish to accomplish, but there is only so much time available to us. Prioritizing our objectives is always tough, and it is especially the case when it results in another objective taking a backseat for the time being.

ACM’s core objectives are closely aligned with my own personal objectives, so I am thoroughly invested in ensuring that our company is an unqualified success.

I’ve given many lectures and hosted many discussions on topics related to the environment and our conservation efforts, and the most satisfying moments always occur after the conclusion of these events. There are usually quite a few individuals who want to find out how to become more involved with conservation efforts, and sparking interest in this critical issue is most satisfying to me.

We’re excited about the feedback we have thus far received and believe that we will be able to accomplish our objectives and hold society accountable so that future generations can experience all the wonders of our natural surroundings.

“The Responsible Company: What We’ve Learned from Patagonia’s First 40 years,” by Yvon Chouinard.

We bought a small nursery and have been growing all kinds of native trees with the goal of hosting educational programs in which basic arboriculture is taught. Offering saplings along with these classes has generated significant interest in our educational programs and has resulted in new trees being planted throughout New South Wales.

What is the ultimate goal of your efforts through ACM Group?

Essentially, our goal is to ensure environmentally conscious Australians have a voice and are able to hold the public and private sector accountable when it comes to issues of environmental preservation and protection.