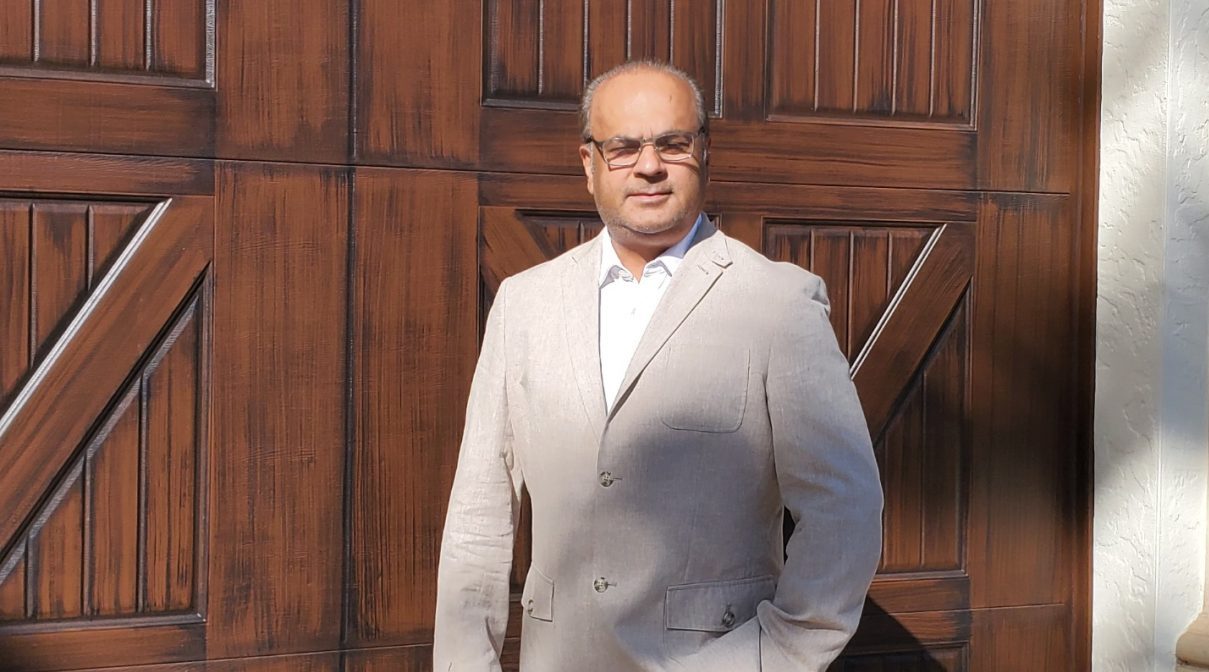 Aamir Waheed is a real estate entrepreneur with over 25-years of experience in the industry. In this period, he has co-founded, run, and sits on the board of multiple companies in the industry. Aamir is best-known as the President of Realtrack Inc, a holding company that owns various properties all across Florida. Through this company, he buys, sells, and also holds a portfolio of rental properties. Aamir’s expertise in real estate is quite diverse. He has an in-depth understanding of tax deed sales, foreclosure sales, lender note sales, short sales, and REOs. His extensive experience means he has what it takes to give customers the best deals on whatever real estate play they want to get into. His real estate expertise has also given him a considerable level of financial success that he has used for noble courses, especially in philanthropy.

Aamir’s philanthropic efforts are mainly directed towards helping the homeless access the basics, mainly food and clothing. Since the pandemic started, he has been more active on this front. He has been working closely with charity organizations to give such people access to food and clothing and the tools necessary to keep themselves safe from contracting the virus.

Aamir is also active in charities that target broader issues, and is heavily invested in the issue of climate change. Over the last ten years, he has given thousands of dollars to organizations that are fighting climate change. He understands that climate change is the reason behind some of the challenges the world is dealing with, such as mass migration. He hopes that through his donations, he can leave a better world for future generations. His commitment to combating climate change is also evident in the practices at his company. Most of the properties in his company’s portfolio are powered by renewable energy, primarily solar.

Besides running a successful company and his forays in philanthropy, Aamir is also a family man. He loves spending time with family, and before the pandemic, he would take them to different tourist destinations globally. He believes that a stable and happy family is the foundation of societal growth.

I come from a business background, and from an early age, I was taught how to spot opportunities when they arise. In the early 2000s, there was a sharp drop in mortgage rates. At the same time, the collateral requirement for one to buy a home also dropped. I did the math and figured that this would lead to a housing boom, and I jumped in. I made a considerable amount buying and selling homes while also holding them for rent. I leveraged this success to entrench my presence in the industry and get to where I am today.  For instance, during the 2008 financial crisis, I leveraged my liquidity to acquire several distressed properties and disposed of them later after the market rebound. I know some people may hate that idea, but it’s just how the markets work.

I make money in multiple ways, but the most common one is to buy a property at fair value and sell it off at a higher price.  In boom markets, this is usually very straightforward since value keeps going up. However, it can get a little difficult in down markets since there is always the risk of getting stuck with stock. Luckily for me I am quite conversant with real estate concepts such as tax deeds, short sales, and REOs. I have mastered them and can make money regardless of the direction that the market takes. To a large extent, this has been instrumental to my success so far.

It took me about a year to become profitable. When I started the business, I did not have much money to my name. I borrowed heavily, and by the time I was a month into the business, I was already heavily in debt.  This meant that I had to work twice as hard as other players to sell and break-even. At the same time, I was new in the industry, and getting buyers was quite challenging. A combination of these factors meant that I had to wait a whole year to break-even despite starting the business during the early stages of a booming market.

At no point did I have doubts that the business would succeed. I had done the math and figured out that I was getting into the market during a market boom, and for a safe investment like real estate, chances of failure are low.  However, that is not to say that I did not encounter any challenges. As I stated earlier, being new in the business meant that people had a hard time trusting me.  It took me a lot of marketing, to close the first deal, but once it was done, the others started trickling in fast.

I got my first customer through a friend’s referral. I remember pitching my business to all my friends and their friends at different events. Sometimes, I would invite a couple of them for coffee or dinner and tell them about some of my portfolio properties and how much they would suit their needs. In doing my pitch, one of them called and was ready to close the deal. The rest was all smooth sailing from there.  The network grew, and in no time, I was serving dozens of people at a go.

Other than referrals, I use Google ads a lot. One thing I love about Google ads is their efficiency in targeting. With Google ads, I am always to select the specific demographic that I want to target with my ads. For the longest time, I used to target people over 45-years old. I have since customized the ads to target people between 25 and 45, and the results are awesome. I also love the fact that I can control how much I spend when using Google ads. That’s because the payment is based on clicks. If no one clicks on the ad, then I don’t spend. It is much more efficient than spending money on a billboard or television, where you pay, regardless of whether the ad hits the target audience or not.  It is one marketing tool that I would advise anyone looking to build or grow a business to try out.

That would be letting go of some of my staff in the early stages of the pandemic. There was a lot of uncertainty on the direction that things would take after the pandemic started, and we had no option but to let them go. It was hard for me considering that these are people that had been with us for years. However, I have since reversed that decision. With the vaccine rollout, it is quite clear that the worst is behind us. I sure hope circumstances will never force me to make such a tough decision again. As a lesson from the pandemic, we are looking to set aside a fund to cush our core workforce if another catastrophic event of this magnitude ever comes up again.

My ability to take a long-term view of things is what makes me successful.  It helps me ignore the short-term pitfalls and profit from long-term move. I am also quite focused, and when I set a goal, I do everything it takes to make it happen. These two traits have helped me overcome the worst in the market, especially the 2008 financial crisis. They are traits I would advise every serious business person to emulate.

My most satisfying moment was when I closed my first deal. Besides the financial windfall that it gave me, it motivated me to make even bigger moves that helped me grow to where I am today.

The future is bright. What I am most excited about is the discovery of multiple vaccines that have all been proven to work. It is a sign that normalcy will return soon, and the world will smile again.

I am most inspired by the book, Think and Grow Rich by Napoleon Hill.  It is a book that has, over the years, helped me cultivate the right mindset to thrive in business.

I would advise my younger self to find something that works and focus on it. It is the secret that most people who have achieved financial success in their lives hold dear.

I am very willing to be a mentor. Anyone who needs me to be their mentor can come to my office later in the year after things have normalized. Right now, it’s time to take precautions and stay safe.