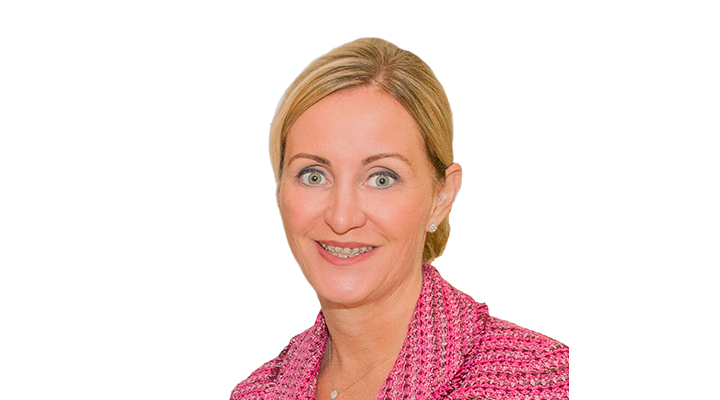 Deirdre Baggot, PhD, MBA, BSN, has years of experience as both a hospital executive and clinician. She is also a pioneer for bundled payments, due to her leadership for the CMS ACE or Acute Care Episode. Deirdre was also responsible for the continued growth of innovations in payment reform and bundled payments for two advisory firms in the healthcare field.

Deirdre Baggot has authored more than twenty papers on the subject of healthcare reform, bundled payments, and payment transformation. Ms. Baggot has been a featured expert on All Things Considered, Planet Money, and the Morning Edition of National Public Radio. She was appointed by CMS as an expert reviewer in 2012 for Bundled Payments Models two through four. She led CMS’s Bundled Payment Demonstration for the Acute Care Episode. Deirdre also served in leadership roles for ten years at Northwestern Memorial Hospital, and at The University of Michigan Health System in academic healthcare.

Ms. Baggot attended Chicago’s Loyola University Graduate School of Business and was awarded her Business Administration Master’s degree. She also holds a Nursing Bachelor of Science and is a Gregory LaVert Scholar. She also attended the University of Colorado where she earned her Doctor of Philosophy degree.

Ms. Baggot has received national acclaim in the medical field for her years of groundbreaking work on bundled payments systems. In addition, Deirdre has also been invited to be the keynote speaker for several different medical conferences. These include the American College of Healthcare Executives, American Heart Association, Innovation Summit, Pay-for-Performance Summit, Bundled Payment Summit, Bundled Payment Congress, SAS, Medtronic, and the Healthcare Financial Management Association.

After working ten years in academic healthcare, first at Northwestern Memorial Hospital and later at University of Michigan Health System, my CEO at the time was making the jump to consulting and talked me into joining him. In 2010, I joined The Camden Group, which was later acquired by G.E. I was hired to help conceive and build a consulting practice focused on value-based reimbursement in healthcare. In 2012 I had the good fortune to serve as an Expert Reviewer to CMS for the Bundled Payments of Care Improvement (BPCI) Program.

I’m sure very early on I wondered if I would be any good at consulting, as I had no experience. I am sort of an accidental consultant, truth be told, but didn’t worry too much as I knew I was working with a really great team who would make me better.

My CEO at the time really believed in my work and introduced me to several of his clients.

What is one marketing strategy that works really well to generate new business?

What’s the toughest decision you’ve had to make in your career?

Leaving Northwestern was really hard for me. I got married, so it was a happy time, and I landed at the University of Michigan. It all worked out, but I really loved my team at Northwestern, which made it hard to leave.

I have been lucky to have really great mentors over the years. My boss at Northwestern, Jean Pryzybylek, had this incredible ability to work with just about anyone. She was the one executive in the c-suite who was liked by everyone. She taught me the value of building strong relationships. My boss at the University of Michigan, Marge Calarco, had very few ego needs. She was exceptional at developing others. She had tremendous leadership courage as well. Steve Valentine, the CEO and my boss at TCG, was incredibly hard working and constantly pushed me and believed in me. I’ve been lucky enough to be around great people, and it’s been a major contributor to my success.

There isn’t just one. I think anything that I’ve been involved in where my work ultimately contributes to better healthcare is very rewarding. I also really love watching people grow and develop into great leaders and hopefully I contributed in some small way.

I wish I could say my career has been well thought out but it hasn’t. For example, I never planned to get my PhD. Not sure how that happened. I’m most excited for the contributions that Silicon Valley and private money will make to healthcare in the coming years.  It is a very exciting time in healthcare today.

Nancy Duarte’s Slideology and Resonate have had the greatest impact on my work.

What’s a recent purchase you’ve made that has helped with your business?

I invested in a speaking coach a few years back. I wish I had done it sooner.

What do you do when you’re not working?

Watching my kids compete in their sports is my very favorite way to spend my weekends. I also love family trips and trips home to St. Louis where I grew up and where my three sisters still live.