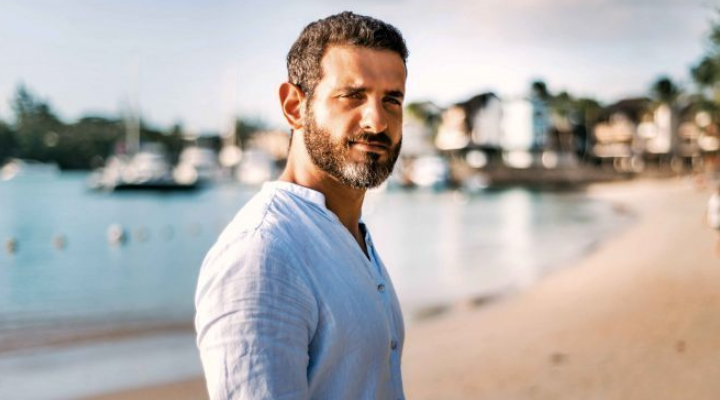 Brooklyn born Frank Caputo has always had an interest in finance. Caputo went to Hofstra University in New York where he received his BA in business management. After, he went to work for Salomon Brothers in Manhattan as a junior partner in investment banking for about ten years before starting his own business, GuaranteedCreditGroup.

In addition to being a businessman, he is also a musician. He’s played the piano since he was 11 and is self-taught. Furthermore, Caputo played in several bands over the years performing at weddings and clubs. He also plays billiards and participates in tournaments around the country.

There were other businesses out there that were offering to help people with loans, but I didn’t find any of them to be satisfactory. So I decided that there needed to be a company that could legitimately fill that need. I have always been interested in finance and loans. Since then, I started GuaranteedCreditGroup and began helping out those in need of loans.

Absolutely. Even from day one, I always had doubts that it would work. After I got started and began running into issues that I didn’t know how to solve, I started doubting. However, I kept going because I think, deep down, I believed that it would work. It was just a matter of overcoming obstacles.

I believe it was through an advertisement I put in the local newspaper for personal loans. Things were different back then. I had to place an ad in the paper, it cost a lot of money, and I had to make phone calls. There was no email at the time and you can imagine how difficult communication can be. Everything was though the mail. They had to wait several days to get it, and then you had to wait for several more for a response. Things sure have changed a bit since then. With the onset of technology and instant communication, running a business has evolved dramatically.

It used to be newspaper advertising, but now everything is online advertising. I advertise through Google and display ads. I also use social media. That’s another thing that’s evolved over the last 20 years or so.

What is the toughest decision you’ve had to make in the past few months?

We recently wanted to offer telephone support with live operators. It was something I felt that the customers wanted and I thought it would be better for the business overall. We tried it out, but it was much too expensive and couldn’t be profitable, so we had to remove it.

What makes me successful? I’ve gotta say it’s perseverance and never giving up. I always believed in having faith and moving on. Whenever an obstacle comes my way, of course, nobody likes them, but when it does happen, I keep on going until I find something that solves the problem.

Online marketing has become huge over the last 15 years. Then we have several different social media platforms to use for advertising and getting the word out. There’s no reason not to think that there will be even more opportunities as time goes on as technology grows. So I’m excited about that in the future.

We’ve recently hired some companies for email and text marketing. That was an investment, and so far it seems to be reaping the rewards.